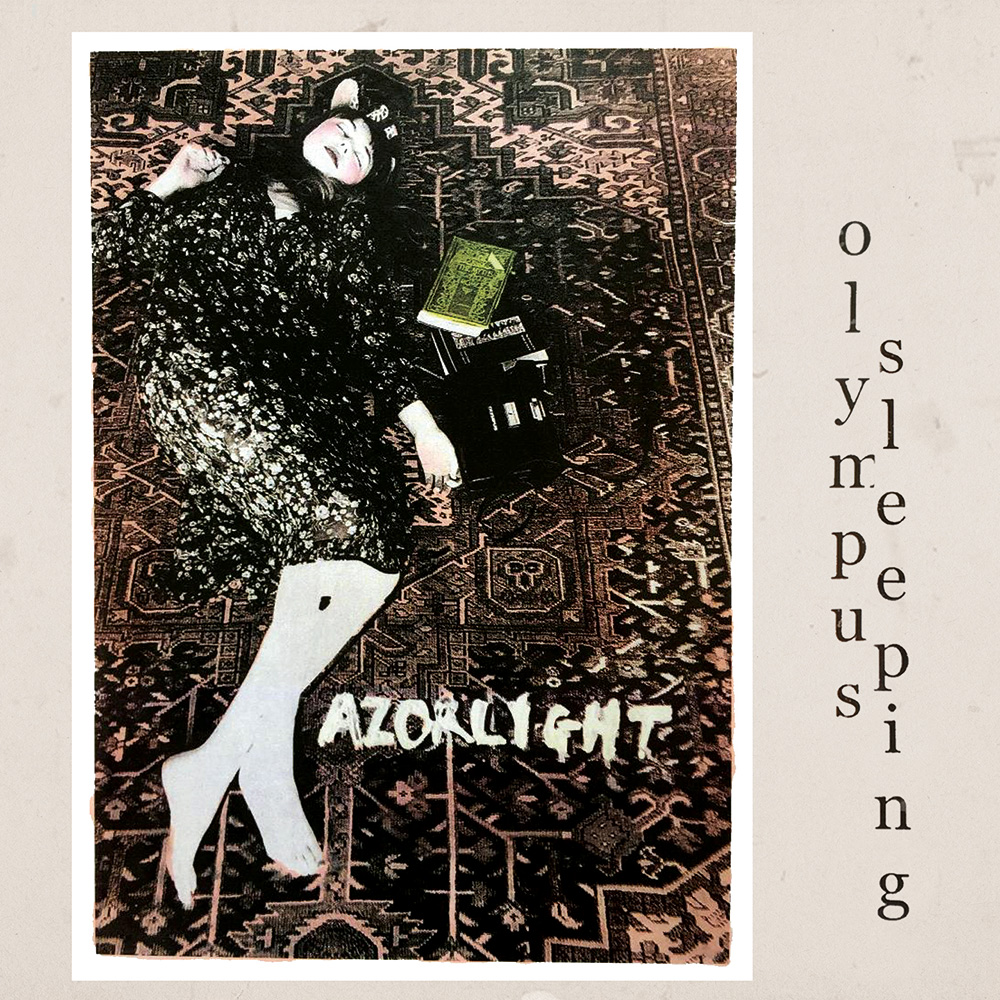 After a ten year hiatus, indie-rock band Razorlight have returned to the charts with their latest album, Olympus Sleeping.

It’s clear from the very first song that Johnny Borrell and co can still deliver an instant earworm. The twelve track album opens with the joyous ‘Got To Let The Good Times Back Into Your Life’ , which is reminiscent of the four piece band during their mid-noughties heyday. The lyrics are fast-paced, the melodies are catchy and it’s sure to be welcomed with open arms from long-time fans.

Razorlight have always been a band who can bring an infectious sound to both their recorded songs and live shows, with ‘Razorchild’, ‘Brighton Pier’ and ‘Good Night’ all having that fun and energetic summer festival feel.

‘Iceman’ and album closer ‘City of Women’ continue to show the London band’s versatility, revealing a slower, sing-along approach. It’s songs like these that remind us why we fell in love with Razorlight in the first place.

They might have been away for over a decade, but it feels like just yesterday that the band were releasing their debut – an album that received rave reviews and made Razorlight one of the most recognised indie bands around. Olympus Sleeping continues that success, demonstrating the band on top form and promising an uplifting dose of noughties nostalgia.