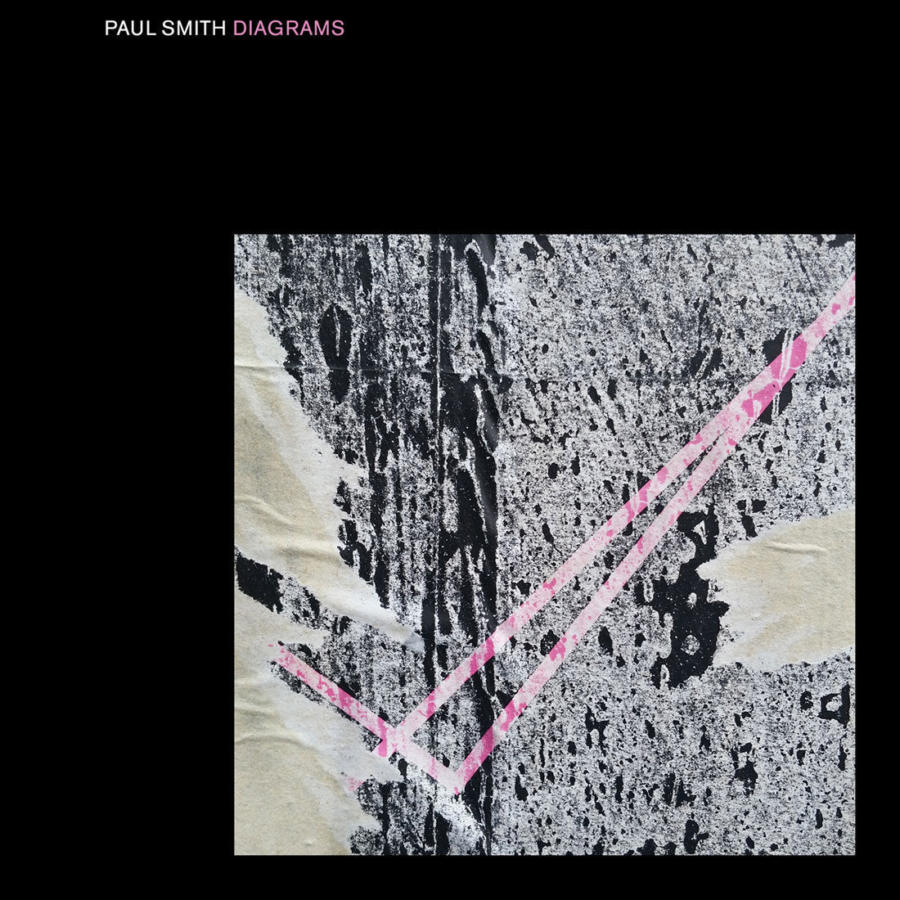 Kicking off the eleven track album is ‘The Public Eye’, a catchy song with a darker undertone, which makes perfect sense given it was written with the British Home Office’s “Hostile Environment” policy in mind.

This emotive, storytelling approach, influenced by real life and the world around us, continues with ‘Around and Around’ – about the never-ending news cycle – and ‘Lake Burley Griffin’, a song inspired by an American who designed Canberra alongside his wife. They’re slower, heavier songs from the normally chirpy singer-songwriter, perfectly displaying Smith’s evolving style.

‘Silver Rabbit‘ is a frantic, short but sweet two-minute track, taking listeners back to the days of Maximo Park’s ‘Our Velocity‘ and ‘Apply Some Pressure‘. The album ventures back to more sombre territory with ‘The Beauty Contest‘, before ‘Critical Mass‘ takes listeners down a grungier road.

Fans of Smith’s more joyous songs might find Diagrams lacking, but it’s certainly the type of music you’d be willing to wait around for at a festival, just for the opportunity to hear it played live.