In 2019, Céline Sciamma made Portrait of a Lady on Fire – a gorgeous, lavish period romance, and the best film of that year (at the time of writing, it’s on the BBC iPlayer, and you really owe it to yourself to watch it if you haven’t already). Although her follow-up movie is on a much smaller scale – for one thing, it’s only 70 minutes long – Petite Maman is every inch as rich and resonant as its predecessor.

We’re introduced to eight-year-old Nelly (Joséphine Sanz) at the retirement home where her grandmother has recently died. She and her mother (Nina Meurisse) then head off to the house in the forest where her grandmother lived previously, so they can pack up her belongings. Whilst she struggles to process her new feelings of grief, and work out how to deal with her mother’s own sadness, Nelly meets a girl in the woods, Marion (Gabrielle Sanz). As it turns out, through some special, unexplained magic (Sciamma trusts us to just go with her here, and she makes that easy to do) – Marion is Nelly’s mother, at her age. And discovering this gives Nelly the tools she needs to tackle her new, complicated emotions.

The film is tremendously moving, but Sciamma directs with a calm, quiet hand, and never tries manipulatively pushing to solicit those extra tears. It helps that her young star, Joséphine Sanz, seems so comfortable in front of the camera – and casting her twin sister Gabrielle to play her mother proves a stroke of genius. As you’d expect, the two of them are wonderfully natural together, and there’s a special extra dimension that comes from a sororal bond standing in for a mother-daughter one. 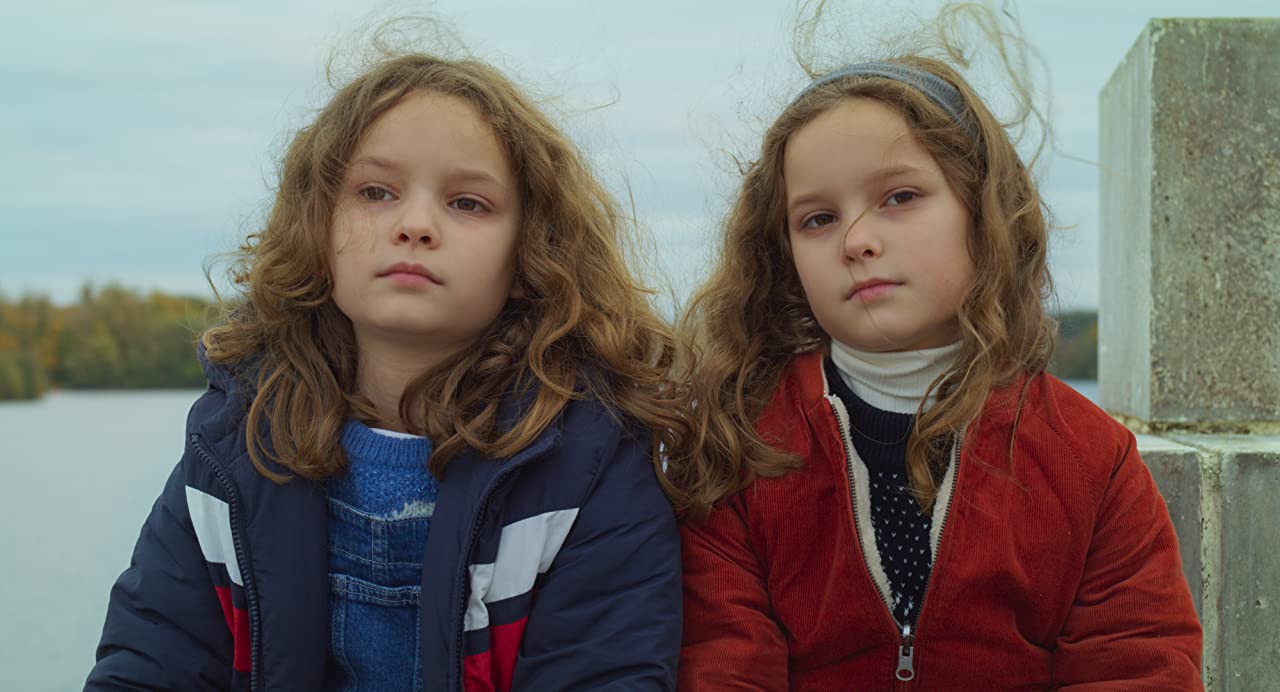 On a moment-to-moment basis, nothing much happens in Petite Maman. Much of the movie is just dedicated to watching the two girls play, or Nelly trying to comfort her (adult) mother. Still, there’s a stealthy profundity underlying every scene. When we meet Nelly, she’s walking along a corridor, saying goodbye to each of the bemused and charmed occupants of the nursing home. We soon learn that her string of farewells is happening because she’s haunted that she didn’t get the chance to say goodbye to her own grandmother. That regret – simultaneously tiny and enormous – becomes the starting point of Nelly’s confrontation with death.

Most of all though, Petite Maman is about a little girl discovering for the very first time that her mum is an entire person in her own right, who had a long and full life before she ever gave birth to her. Like all adults, Marion was once a child, just as in need of comfort and reassurance as Nelly. And like all adults, however many years she has technically been on the planet, she still isthat child. As Nelly plays in the forest with her eight-year-old mother, building forts and competing at board games, the warmth and joy and peace of their time-space continuum-defying companionship is gently transcendent. And the moment of mutual recognition that ends the film feels almost holy.