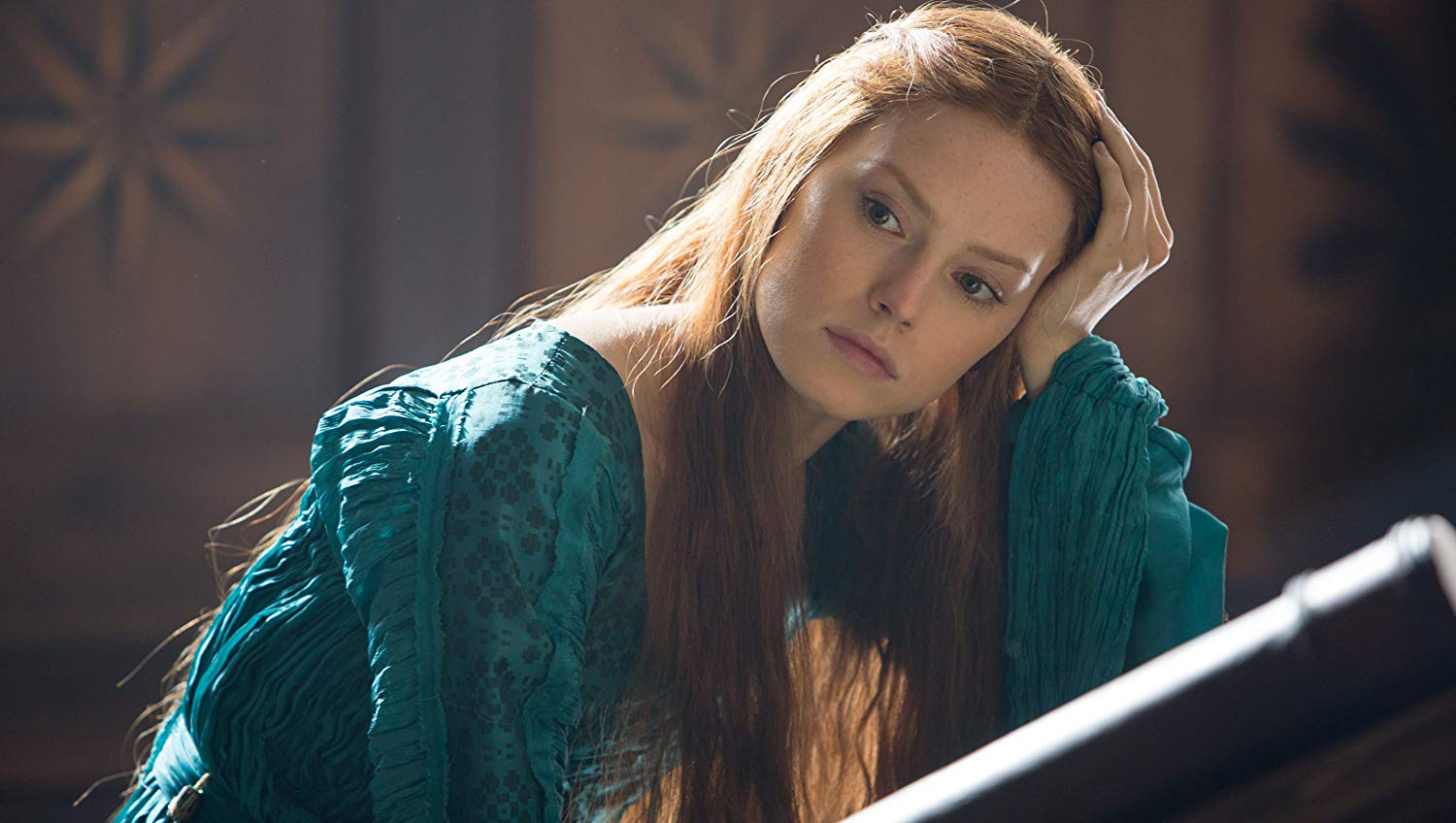 Book Review: Woman on the Edge by Samantha M. Bailey

It takes an admirable chutzpah to rewrite a play like Hamlet; but sacred cows are there to be slain, I suppose. Claire McCarthy’s romantic drama covers the events of Shakespeare’s play from the point of view of Ophelia (Daisy Ridley), Hamlet’s doomed bride-to-be. Scriptwriter Semi Chellas has the eponymous protagonist as a motherless girl, taken as a lady in waiting by Queen Gertrude (Naomi Watts).

Ophelia grows up amidst the intrigue of the Danish court, dominated by the brooding presence of King Claudius (Clive Owen). With his straggling black hair, there’s something very Richard III-ish about this Danish king; perhaps there’s scope there for another take on Shakespeare, with a resurrected King of Denmark making his play for the throne of England some hundreds of years later. Could Ophelia be the beginning of a Shakespeare-verse franchise?

Naomi Watts also plays Mechtild, a witch who is the sister of the queen and a betrayed lover of Claudius. The narrative of the film follows Shakespeare’s original narrative pretty closely, on the whole, albeit with a fairly clumsy happy-ish ending tacked on.

Visually, this is a handsome film to look at, but overall it’s no more than a competently acted and scripted, slick yet un-engaging movie to watch. When you find yourself checking from time to time how long a movie you’re watching has to go, it’s not a good sign. I have to confess that I watched this to the end out of a sense of duty rather than from enjoyment. Had it been something I’d picked up on Netflix I doubt if I’d have lasted more than halfway.

Book Review: Woman on the Edge by Samantha M. Bailey