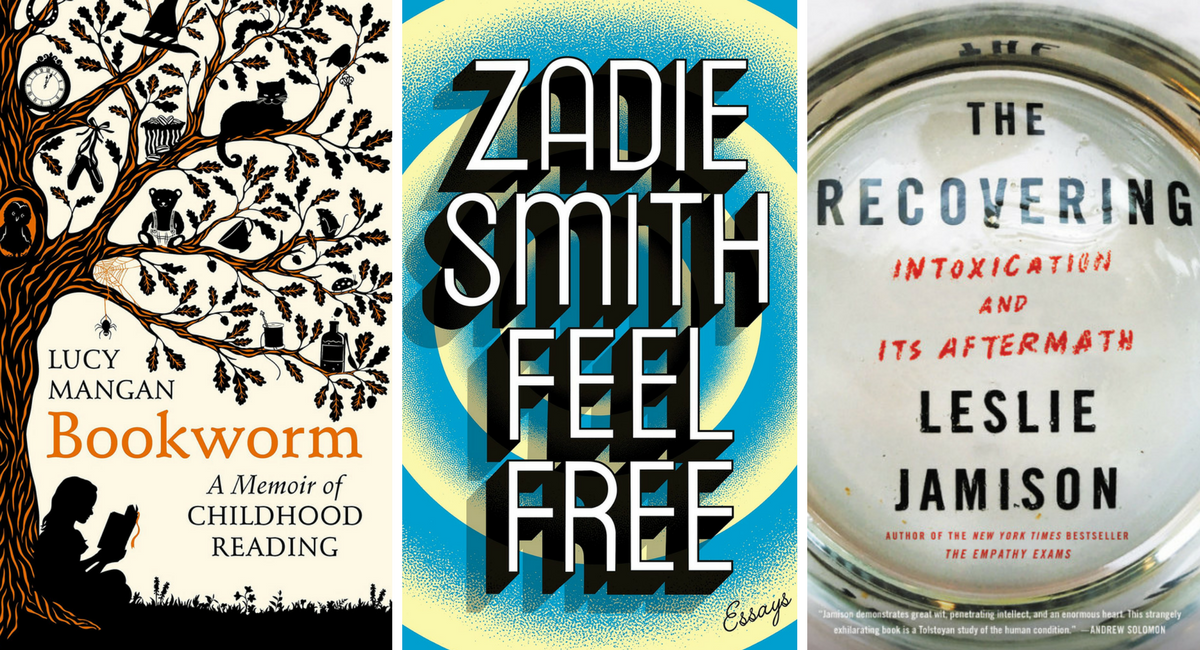 We’re only two months into 2018 and some of the year’s best non-fiction books have already hit shelves. From topical essay collections to deeply personal memoirs, here’s a selection of this year’s most inspirational, educational and memorable non-fiction books that you should read over the next few months. 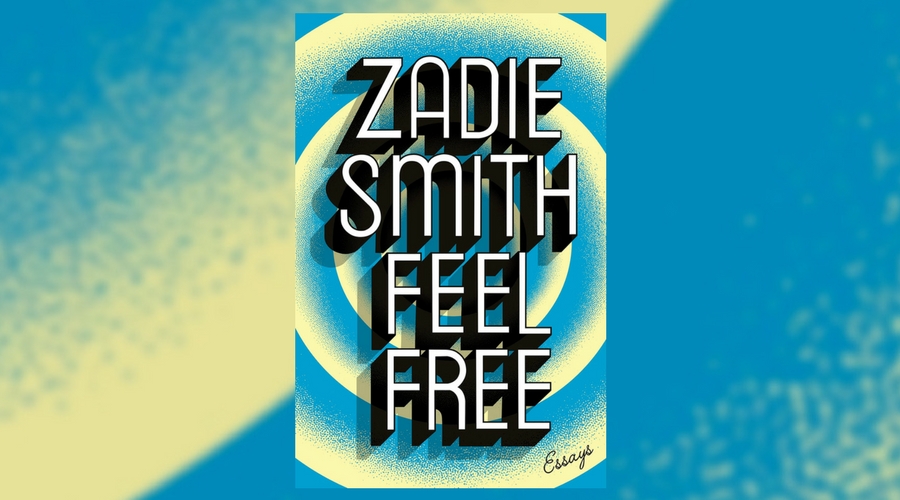 It goes without saying that Zadie Smith is one of the most influential writers of our generation. In this engaging essay collection, she shrewdly dissects everything between high culture and pop culture with her signature verve. From the significance of hip-hop culture to a piquant commentary on millennials, Zadie provides food for thought on a kaleidoscopic range of topics. (8 Feb, Hamish Hamilton)

The Line Becomes a River by Francisco Cantú 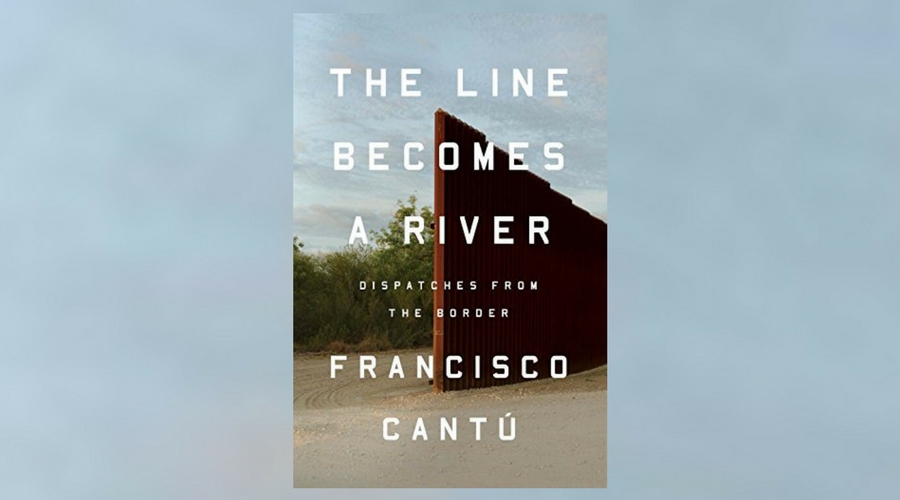 This riveting memoir from a US Border Patrol Agent about arbitrary walls and boundaries is both timely and eye opening. Plunging us straight into the world of people who risk their life crossing borders, Cantú has written a nuanced exploration of immigration and people caught between nationalities. (1 March, Bodley Head) 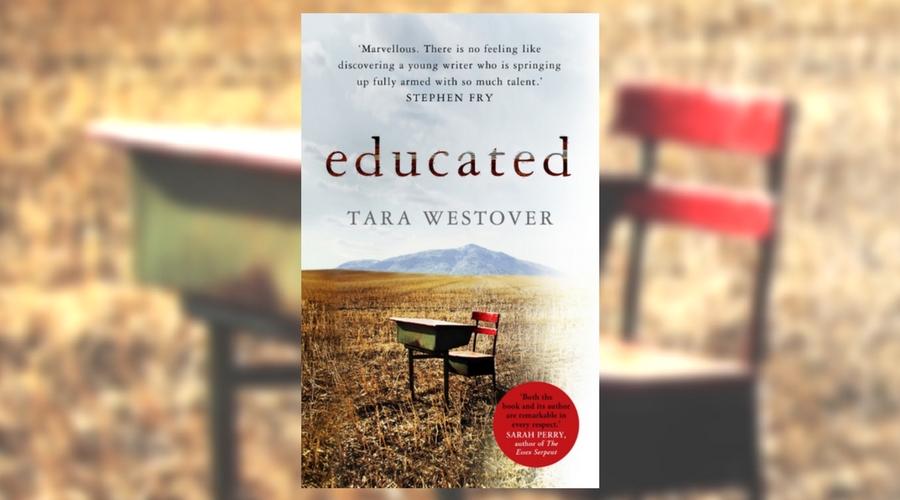 Tara Westover grew up in a radical, survivalist family and while she was given only rudimentary education at home, she later went on to study on scholarships at Harvard and Cambridge. This astonishing memoir gives insight into her remarkable life as she struggles with finding her own identity while being loyal to her family. Educated is an incredibly inspiring story about how education can truly change lives. (20 Feb, Hutchinson)

The Recovering by Leslie Jamison 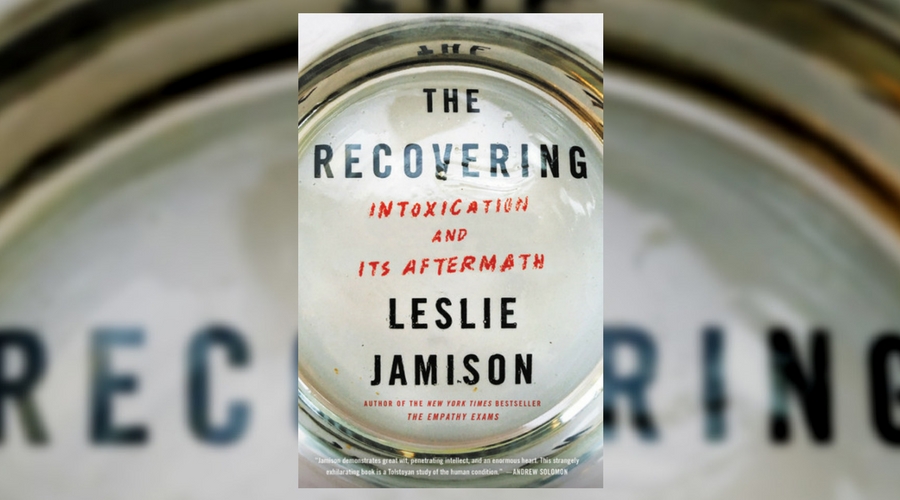 A crucial book for our times, The Recovering blends the writer’s own experience with addiction with a cultural history of the topic. Poignant and illuminating, this is a revelatory account of alcoholism and its historical relationship with creativity. (3 May, Granta)

The Genius Within by David Adam 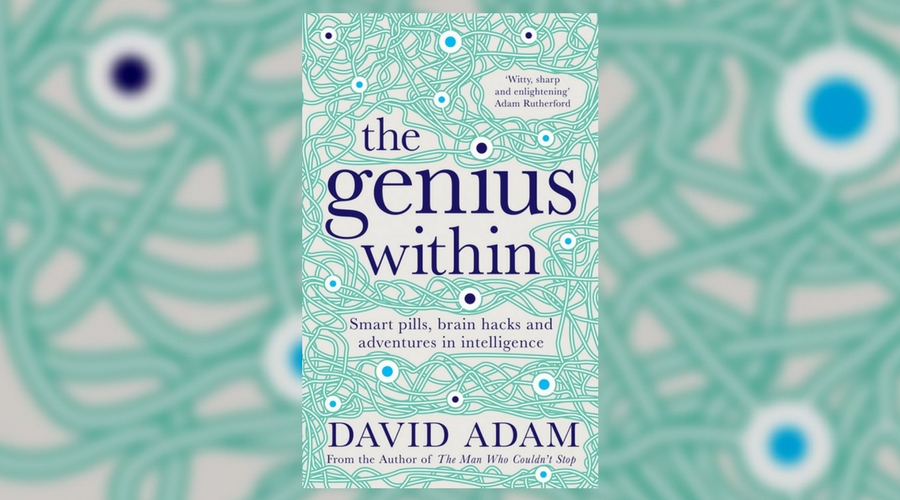 This book explores the intriguing possibility of cognitive enhancement and its implications for humanity’s future. Referencing cutting edge research in the field of neuroscience, Adam focuses on his own experiments with smart pills and electric brain stimulation while detailing other groundbreaking advances in cognitive enhancement. (8 Feb, Picador) 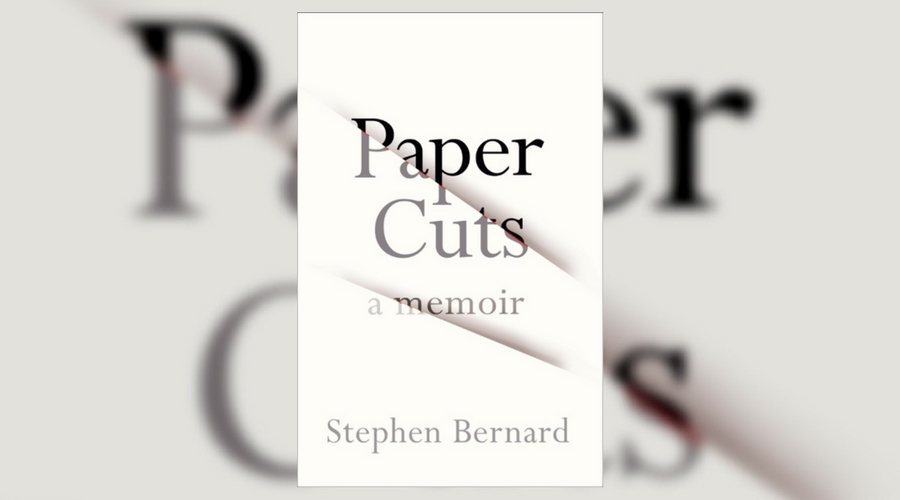 Harrowing yet immensely inspiring, Paper Cuts is about a young Oxford academic’s experiences of childhood abuse and mental illness. This book is not only a heroic feat but also a chilling and powerful look at the consequences of past trauma. (22 Feb, Jonathan Cape) 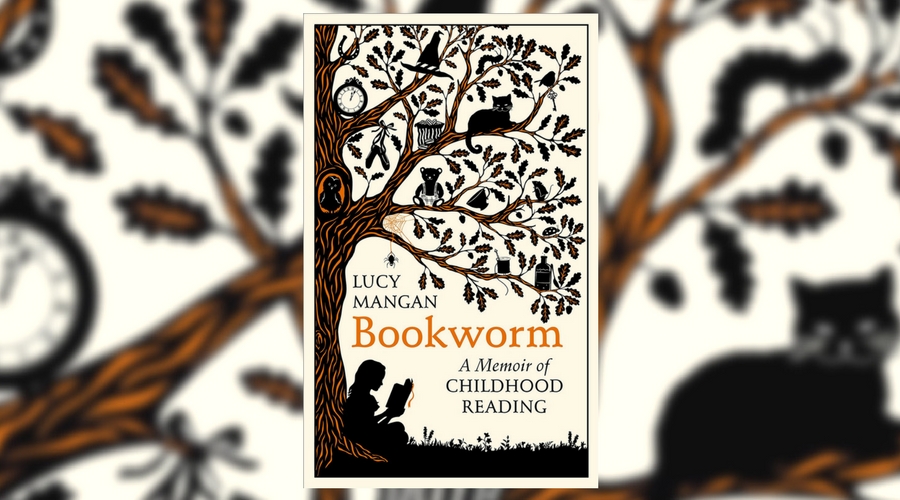 Boomworm is a charming trip back to childhood that will rekindle nostalgia in all lifelong book lovers. With engaging wit and candor, Mangan relives the books that made her childhood memorable and defined the person she would become. (1 March, Square Peg) 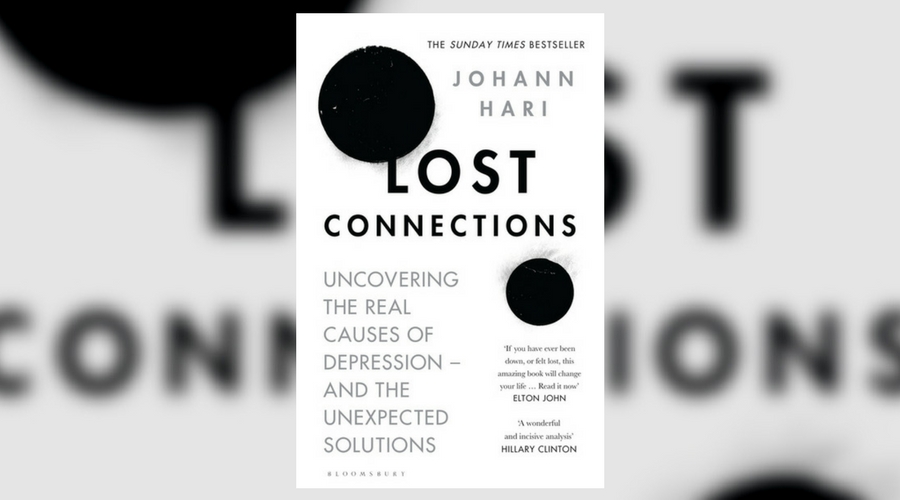 With explosive revelations about our modern lifestyle and how it feeds despair, Lost Connections presents a radical perspective on depression, the epidemic of our age. Hari provides alternative ways of managing depression and anxiety which makes for a stimulating, hopeful read. (11 Jan, Bloomsbury Circus) 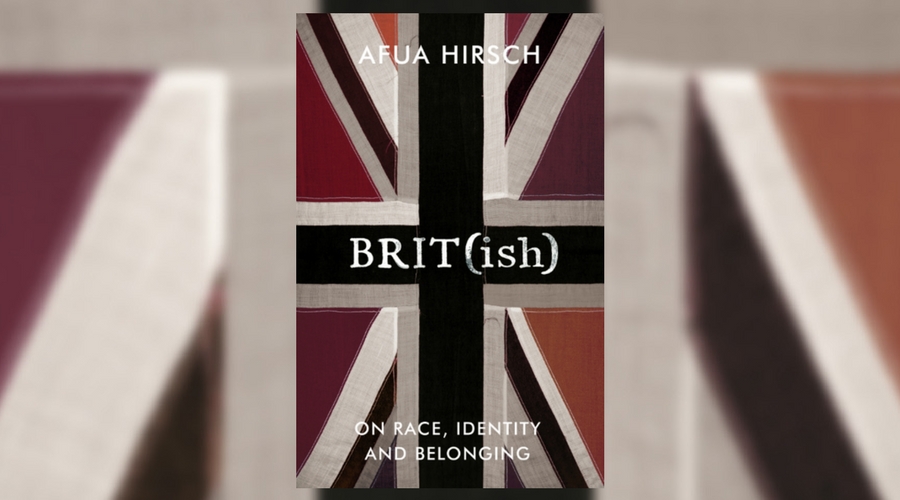 In this deeply personal memoir, Hirsch explores the crisis of identity a large majority of the population faces in modern-day, mixed race Britain. Hirsch seamlessly blends personal and social history of racism in this enlightening and thought-provoking book for our times. (1 Feb, Jonathan Cape)

The Good Mothers by Alex Perry 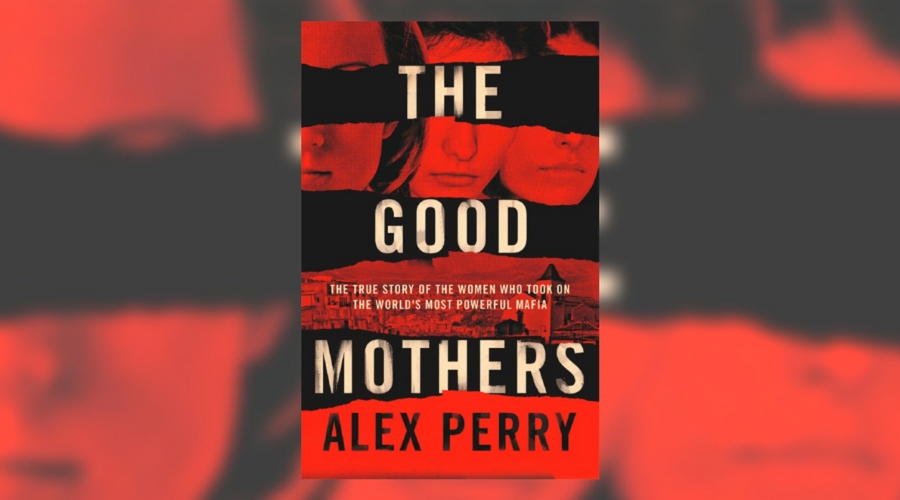 The Good Mothers is an electrifying story of three women who risked everything to bring down Calabrian Mafia, one of the most obscenely rich and ruthless crime syndicates in the world. A captivating feminist story of true crime and retribution, this is a spine-chilling account of courage and the price of justice. (8 Feb, William Collins)

The Old Man and the Sand Eel by Will Millard 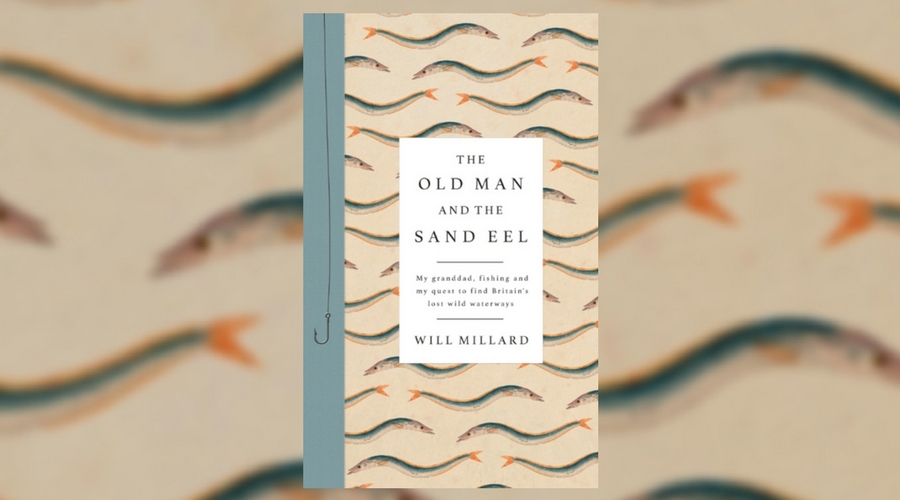 Millard is a British writer, jungle explorer and BBC presenter, and in this memoir he writes about fishing, family and the wilds of Great Britain. This is an evocative story of three generations of men trying to figure out what it is to be a man, a father and a fisherman. (1 March, Viking)