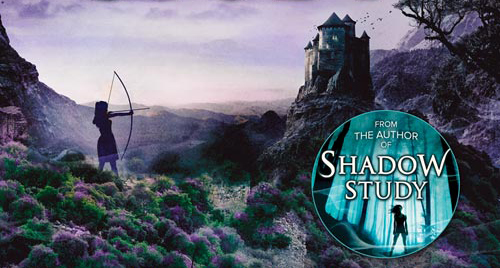 When I first met Yelena, she was an abused 19-year-old orphan due to be executed for murder until she was enlisted as food taster for the Commander of Ixia under the watchful eye of the feared assassin Valek. That was seven books and who knows how many years ago in Maria V Snyder’s first Chronicles of Ixia book Poison Study. It’s now been eight years since that first story, and Yelena has come a long way, making for a very different world than what I remember.

Night Study picks up with an older Yelena who is completely in tune with the magical abilities she was beginning to harness in Poison Study and is also very much involved with her long lost family in Ixia’s neighbouring Sitia. Her unique role as liaison between the two countries has placed her at the heart of the political conflicts unfolding between Ixia and Sitia, and more often than not with a target on her back. Oh, and she’s in a deeply committed relationship with her former guard Valek.

Told in multiple points of view, Night Study delivers a magical novel full of intrigue, danger and fantasy as Yelena and Valek both embark on missions that have them trying to foster peace between their two countries while discord continues to grow and magicians continue to go missing. Yelena is newly-vulnerable thanks to the loss of her magic abilities in the last book (Shadow Study), while Valek’s formerly unwavering loyalty to his Commander is faltering in light of his undying love for Yelena and a couple of surprising past revelations coming to light.

In the interest of full disclosure: I had no idea this series had continued beyond the original trilogy I knew about and read when I was much younger, but I think it’s safe to say that a lot has happened in the four books that have been released since. There are a lot of references to past events in the early stages of this novel – some of which I remembered, most of which I didn’t – and if it was difficult to wade through as a reader who is vaguely familiar with the world, I can only imagine how any new readers with no past encounters with the Study series fared with the characters, places and relationships that were constantly name-dropped. 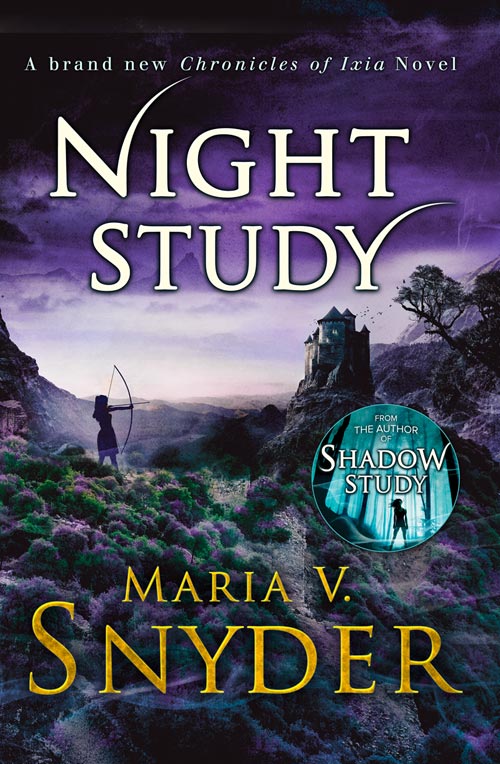 It’s only when you get past these details about a third of the way in that you can really immerse yourself in this story, and you’re rewarded with what is truly a fantastic magical adventure. And what’s better is that from there on out you don’t necessarily have to have read the rest of the books to keep up. There are a few meandering plot lines that can distract you from what’s going on elsewhere, with long chapters drawing out the action in one place and detracting attention from the cliffhanger ending that came a few pages before, but each story does eventually come together in a worthwhile payoff if you see it through.

Valek has always been my favourite character, and with the added bonus of having his POV chapters here where the original trilogy did not, he once again claims that title as he tries valiantly to resolve his internal conflicts. And while many of the characters do have their own arcs and hurdles to overcome in their separate stories, there is also a self-contained story here that ties all of them together. Night Study has an interesting cast of characters leading quite a gripping story in a well-imagined world, and it always leaves you wanting more – especially since the conclusion unfolded very quickly when compared to the more drawn out story that came before.

What turned out to be an engaging enough read for a new audience will only be yet another incredible adventure for anyone who has read and followed the series through all seven of its previous books, making what Snyder has achieved here very much worth reading. There is enough of the existing world scattered through that it is possible to follow and truly enjoy – if you don’t let yourself get bogged down in the details.

Night Study is published by MIRA Ink on 25 February 2016