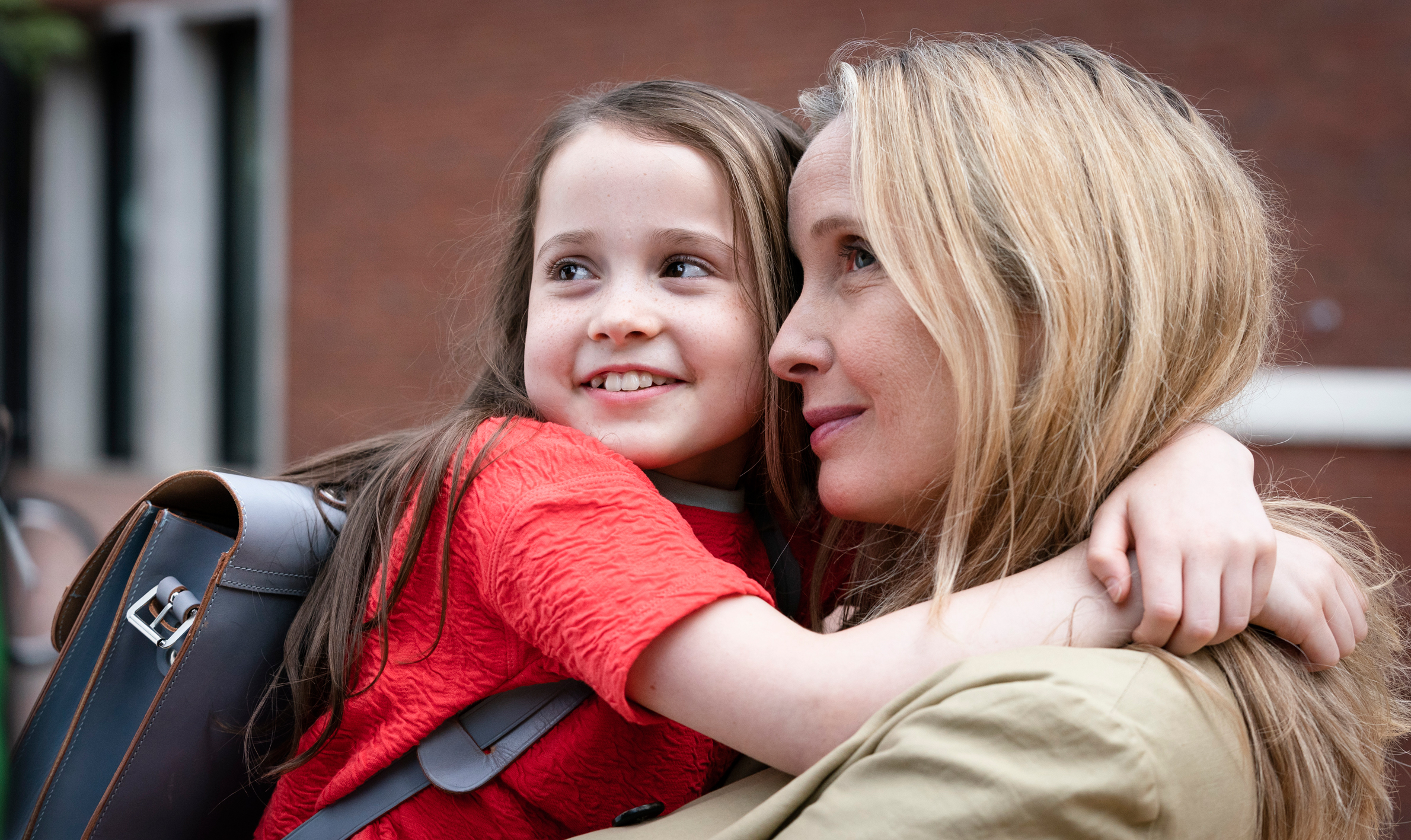 Geneticist Isabelle (Julie Delpy) and architect James (Richard Armitage) are trapped in a bitter custody battle, whilst trying to keep life as normal as possible for their young daughter Zoe (Sophia Ally). When tragedy strikes, acrimony between the parents worsens, and a fevered Isabelle goes to extraordinary, morally questionable lengths to make things right.

The first hour is a gruelling, acrid study of a relationship turned toxic. Delpy fills My Zoe with the most agonising arguments between James and Isabelle, and they only get more so after the central tragedy. The sheer loathing in the words the divorcing couple throw back and forth, the scent of blood and something rotting in the air, make these scenes traumatising to watch. They churn your stomach. Through the lobbed invectives, we learn that Isabelle, exhausted from James’s constant spiteful possessiveness, was the one who requested the divorce. He has never forgiven her. He’s not gotten over her. Though Delpy is as raw and believable as ever here, it’s Armitage’s performance that stands out. He’s no stranger to villainous roles, but the extent of James’ cruelty, and his terrifying instability, is quite breath-taking. Armitage is mesmerising, and yet it’s a relief when he leaves the screen. You can breathe again. 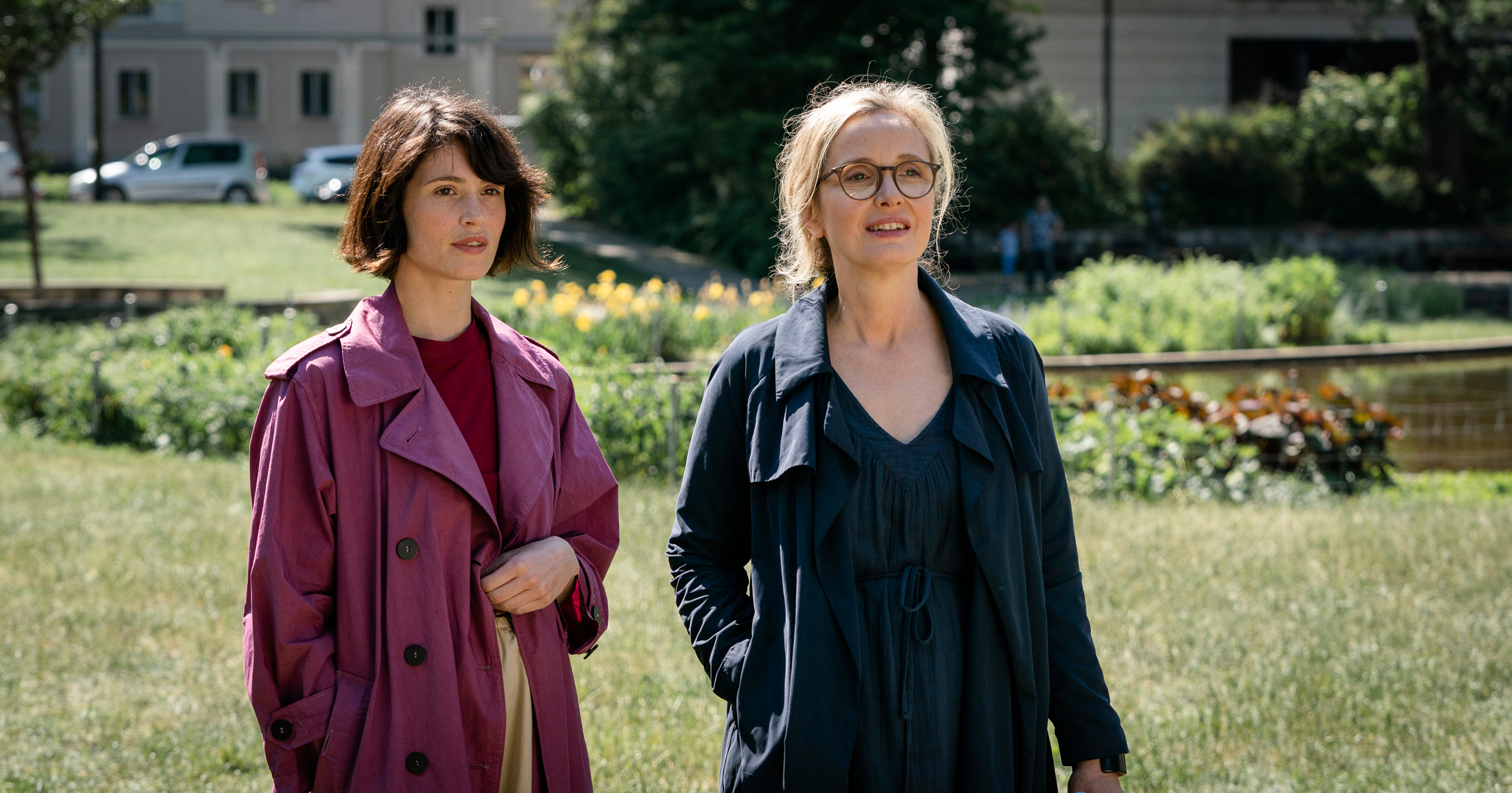 For the opening two acts, My Zoe is a brutally gripping domestic drama. For the final one, it becomes… sci-fi? Kind of? Without spoiling the twists, it’s hard to explain further, but Isabelle’s career as a geneticist becomes very relevant. Whilst we’ve known about her job all along – one of the most frequent flashpoints in the many rows is James’ disregard of the importance of Isabelle’s work – the sudden turn that the film takes at this late stage still seems to come out of nowhere. As does the introduction of Daniel Brühl and Gemma Arterton’s characters.

There are plenty of interesting ideas is this final section, and Delpy’s direction is never less than polished, but because it all happens so late in the game, it’s hard to work up any investment. The first hour takes place at such a high emotional pitch, and then it rapidly falls away for that closing stretch. Enormous events happen off screen, and we’re expected to fill in the gaps. There just isn’t enough time to give these last-minute developments the narrative space they deserve; you have to wonder what Delpy could have accomplished with an extra half hour.

And so we’re left with a funny kind of filmic Frankenstein; two disparate sections, sewn together in a shape that awkwardly resembles a whole movie. There’s a lot to recommend My Zoe – uniformly strong performances (Armitage’s foremost among them), intriguing themes, a willingness on Delpy’s part to try something unexpected – yet it remains frustrating that the lack of cohesion between the two sections undoes much of the emotional weight of that bruising beginning.

Signature Entertainment presents My Zoe on Digital HD from 5 October