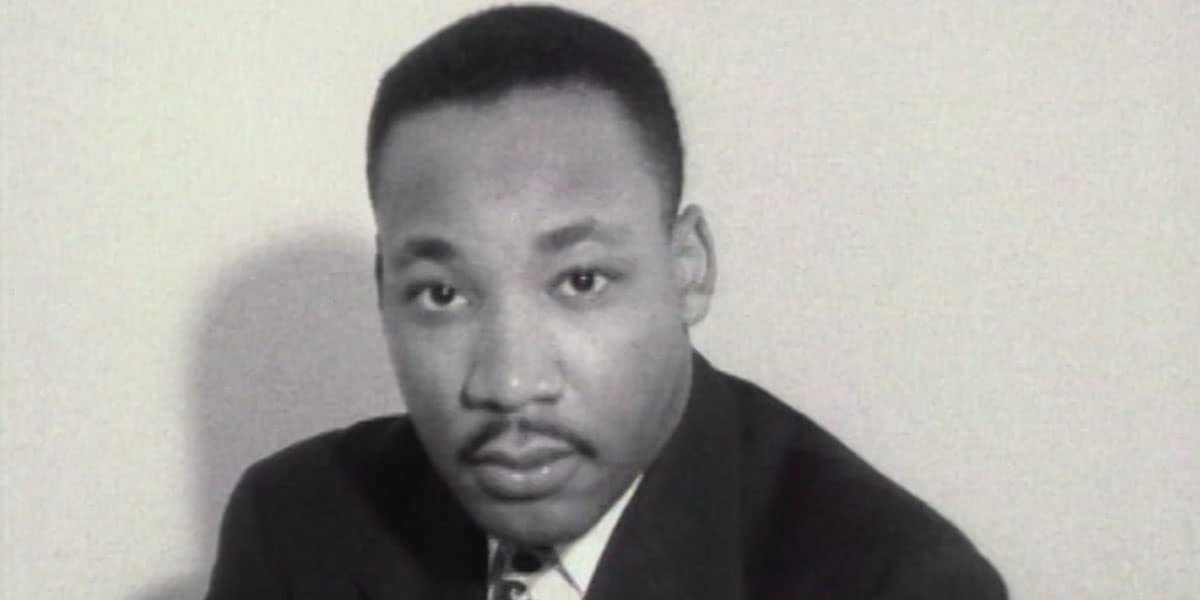 For almost as long as Martin Luther King Jr. was in the public eye, FBI director J. Edgar Hoover was surveiling him, searching for any salacious details that would undercut the glowing reputation of the civil rights legend. MLK/FBI tells the story of that surveillance.

Formally, MLK/FBI is a little unwieldy. Director Sam Pollard keeps the talking heads off the screen until the film’s coda, just playing their voices over an unbroken stream of archival footage. It’s certainly a valid decision – Asif Kapadia does the same in his excellent recent trilogy of documentaries – but it does make following what they’re saying more difficult, especially when we’re trying to watch sometimes unrelated images simultaneously. It’s also hard to fathom why the speakers’ credentials are withheld until the end of the film.

The storytelling is similarly messy. In a sense, this is understandable; it’s hard to parse a satisfying, traditional beginning-middle-end structure out of the FBI’s surveillance of MLK. Because MLK and Hoover were both secretive sorts, and because the tapes in question won’t be released in their entirety for another six years, there’s a necessary reliance on conjecture. Even making allowances for all that, the film’s narrative throughline is frustratingly jagged. It careens back and forth in time in a manner which doesn’t always make a lot of sense. While the context we’re given is helpful – understanding the historical fear of black men’s sexuality is necessary in understanding why Hoover was so focused on King’s sex life in his campaign to undermine him – sometimes MLK/FBI gets too bogged down in it, and loses sight of the bigger picture.

Working in the documentary’s favour, however, is the wealth of archival footage from the period in question, much of which has been cleaned up to an astonishing quality (the images from the March On Washington are particularly dazzling). MLK is such an icon that it’s easy to forget he was also a human being. In MLK/FBI we see him not only delivering his legendary speeches, but joking with interviewers, and looking exhausted in the middle of crowds, and irritated by the constant pursuit of the TV news cameras. All this underlines his humanity. And this makes hearing the targeted and aggressive way that Hoover came after him even more distressing.

MLK/FBI has an admirable attitude towards Hoover’s allegations against King – it’s generally accepted that he had extra-marital affairs, but the lewder accusations are left unexplored. This, again, speaks to the film’s desire to treat MLK as a person more than an icon. People are not perfect. His private indiscretions don’t change the tremendous, awe-inspiring work he did to advance the cause of civil rights. Perhaps everything will change when the surveillance tapes are declassified in 2027, but with what we know now, the documentary’s choice to grant MLK a private life seems like the right one.

Whilst MLK/FBI is messier than one might have hoped for, the wealth of archival footage and the shameful period of history it details make it well worth watching.