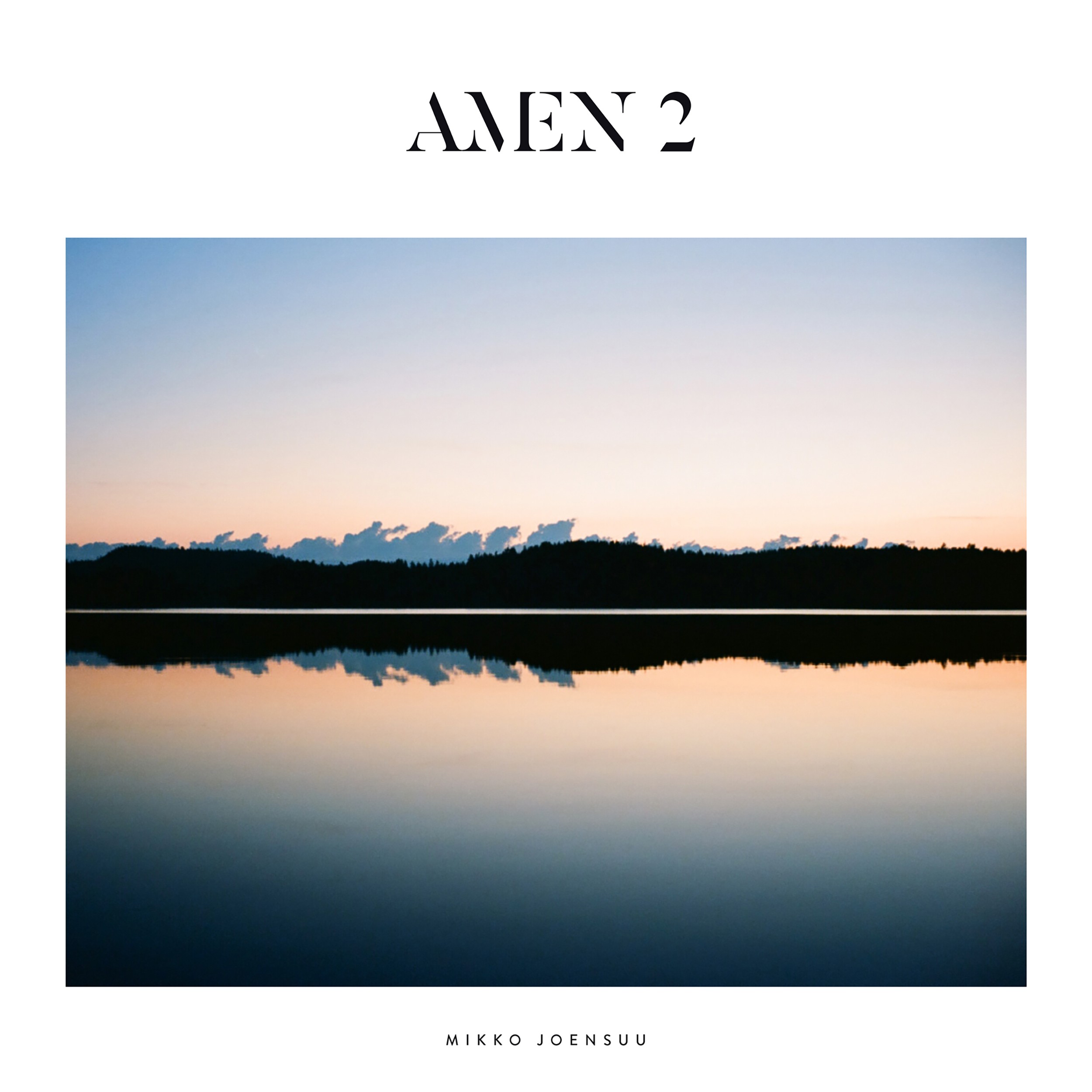 What would you do if you suddenly started to question everything you believed in? Finnish singer-songwriter Mikko Joensuu has done just that; after having a very religious upbringing he started to question the existence of God, which began his album trilogy.

Amen 1 was a collection of plaintive and delicate folk songs in the vein of Josh T Pearson/Leonard Cohen, written as a way for him to let out the anguish he felt in confronting the realisation that everything he thought he knew was dissolving. Amen 2 moves into a happier, more joyous mood as Mikko begins to get a sense of relief from accepting that this is his one life, and it’s the way things are.

His sound is a mixture of Finnish folk, hymns and modern indie, combining Sigor-Ros style drones with cannoning harmonies and instruments of folk music. Mikko’s sound will take you into a whimsical world, with exploratory noises layered alongside the traditional style. With a voice like Brandon Flowers of The Killers, but a bit more husky and with a more relaxing effect, his sound reminds me of Tame Impala mixed with Bon Ivor; chilled out indie perfect for kicking back on a Sunday afternoon.

Knowing the backstory for this album gives a whole new depth to Mikko’s music. The first time I heard it I wasn’t really a fan, but knowing its hidden meaning has unlocked my understanding of the emotion in his lyrics and the feeling he creates through his compositions. Each song pulls your mood in a different direction, imitating the feeling of coming to terms with changes in your life. Highlights are the euphoric 9-minute ballad that is ‘Sunshine’ and the Gary Newman style electro masterpiece, ‘There Used to Be A Darkness’.

Mikko Joensuu is a hidden gem in modern day folk, and I can’t wait to hear the third album in his trilogy.