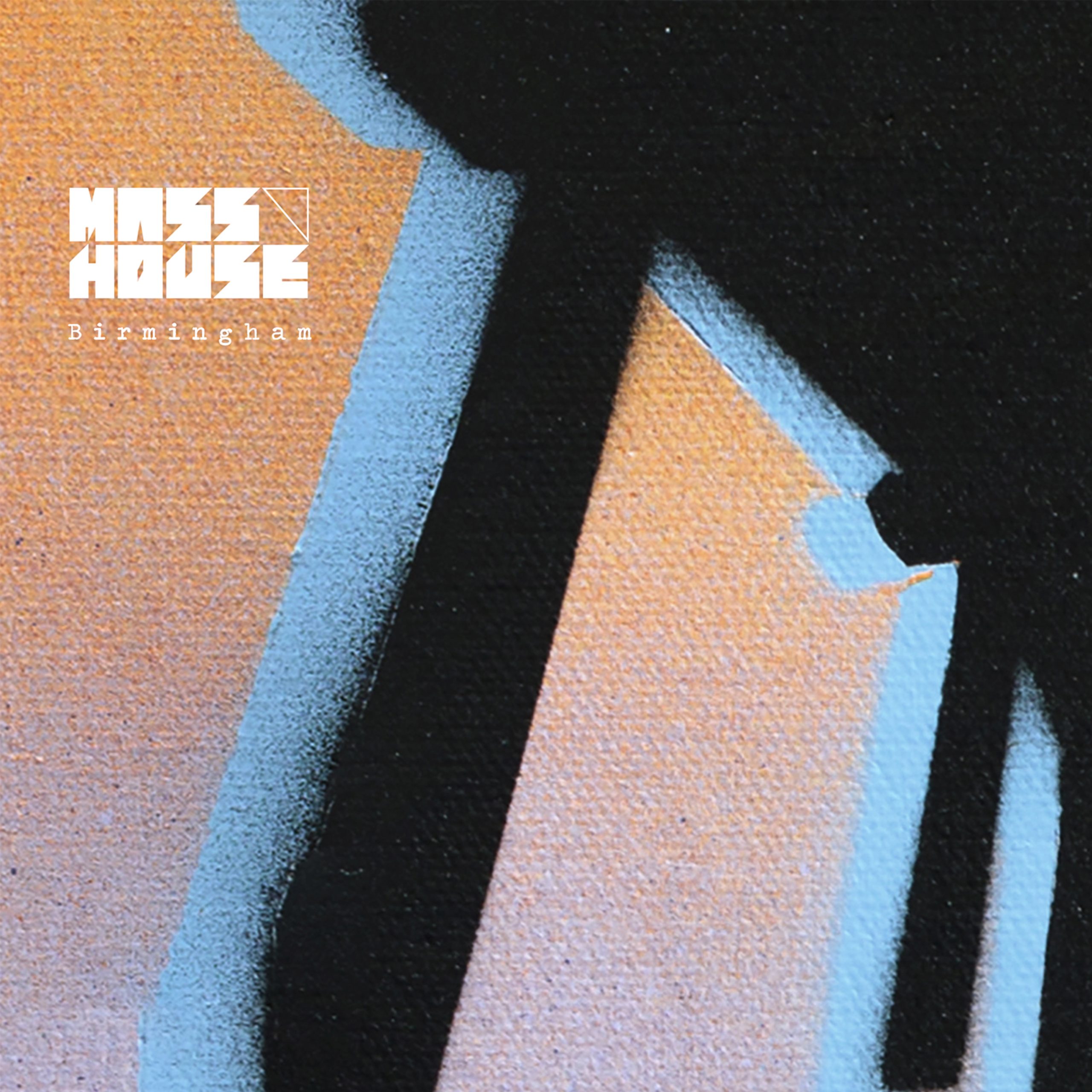 Brummie duo Mass House release their new song ‘Birmingham’ – a socio-political commentary on life in one of England’s music capitals. The track describes a conflict between desiring more than their current surroundings, yet maintaining an affinity with their home city. In its very composition, ‘Birmingham’ nods to the eclectic music scene it operates in by paying tribute to a mix of dub and indie, with electronic floating between and marrying those differences together to create a representative track of said topic.

Opening with echoed vocals, a haunting story is told in which a friend visits London only to be robbed at gunpoint, setting the track up to be a raw narrative of the Brummie lifestyle, in which more may be desired yet other cities are also rife for equitable forms of dissatisfaction. Its vocals are close to spoken, allowing their accents to further echo the narrative and suggest a melodic spoken-word poem in a sense.

The track’s production is reminiscent of Ratboy, mixed with a bit of Gorillaz and Slowthai, with its jagged drumbeats, staccato sounds and garage vibes. There’s something charmingly raw and rugged in its production, which seems to epitomise the very discussion at hand; the bittersweet taste of being captivated by a familiar yet depleted source of inspiration. It seems there is meant to be a purposeful irony in its balance between high pitch riffs and catchy beat, alongside its resonant lyricism.

Describing a life in which they may look to other cities and the paradise they seem to offer, yet feeling a sort of ‘Stockholm-syndrome’ when they think of leaving, the duo’s track is likely to ring true with other young people who have experienced conflict between constriction and inspiration. Its youth flows through it and it is a refreshing reminder of how inspiration can be a bittersweet process when pursuing music, when you are surrounded by familiarity. Yet, this genre of narration in music has always proved to rise up, as its stories resonate with younger generations and speaks to those who wish to be represented through the music they listen to. Its humility is what platforms the track, and is sure to be a welcomed refreshment in the genre.