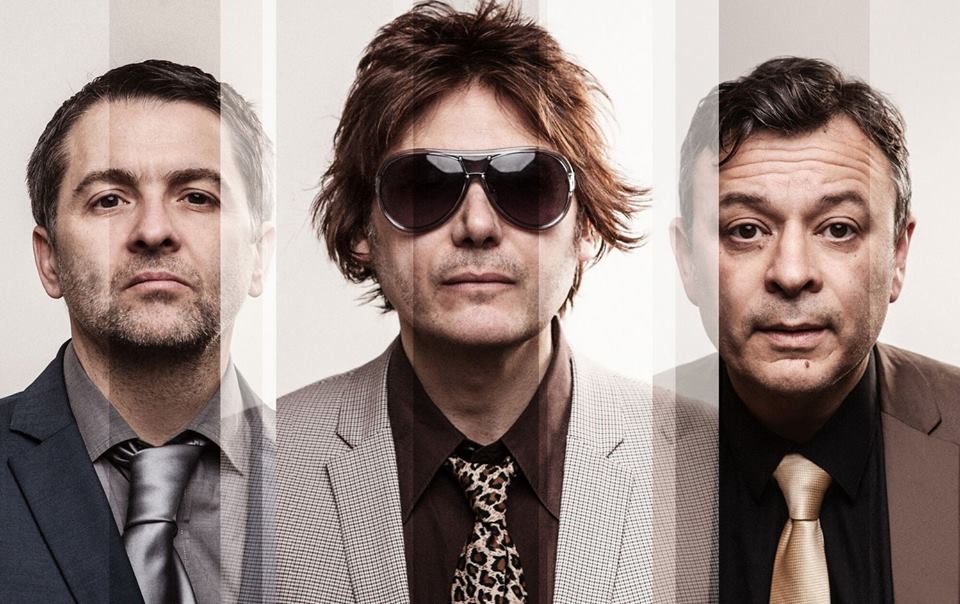 The legendary Manic Street Preachers played Wembley Arena on Friday night (4 May) as part of the UK tour for their thirteenth studio album, Resistance is Futile.

Widely known as the Manics, the band played to a strong 10,000 crowd, opening their set with ‘International Blue’ – a bold, energetic, kickstarter of a song, before leading into ‘Motorcycle Emptiness’.

Having seen the Manics play live nearly a decade ago, when they headlined The 02 Arena and played the NME Awards Tour while receiving their Godlike Genius award, it was great to see the band still have that same energy and drive.

A highlight of the set was when the Welsh rock band performed their 2007 track ‘Your Love Alone is Not Enough’ with accompaniment from multi-instrumentalist and songwriter The Anchoress.

The trio – who formed in 1986 – played an assortment of their most popular anthems, including ‘You Stole The Sun From My Heart’, ‘The Masses Against The Classes’ and ‘If You Tolerate This Your Children Will Be Next’, as well as covers of Frankie Valli’s ‘Can’t Take My Eyes Off You’ and the Sex Pistols classic ‘No Feelings’.

They closed their 24 song setlist with ‘A Design For Life’, a momentous song that seemed to strike a chord with many people at the gig, who sung the lyrics back to frontman Bradfield word for word.

The Manic’s Wembley gig demonstrated that they’re not just 90’s rockers rehashing their back catalogue. With poetic songwriting and energetic live shows, this is a band that’s still going strong over thirty years later and will be for years to come too.