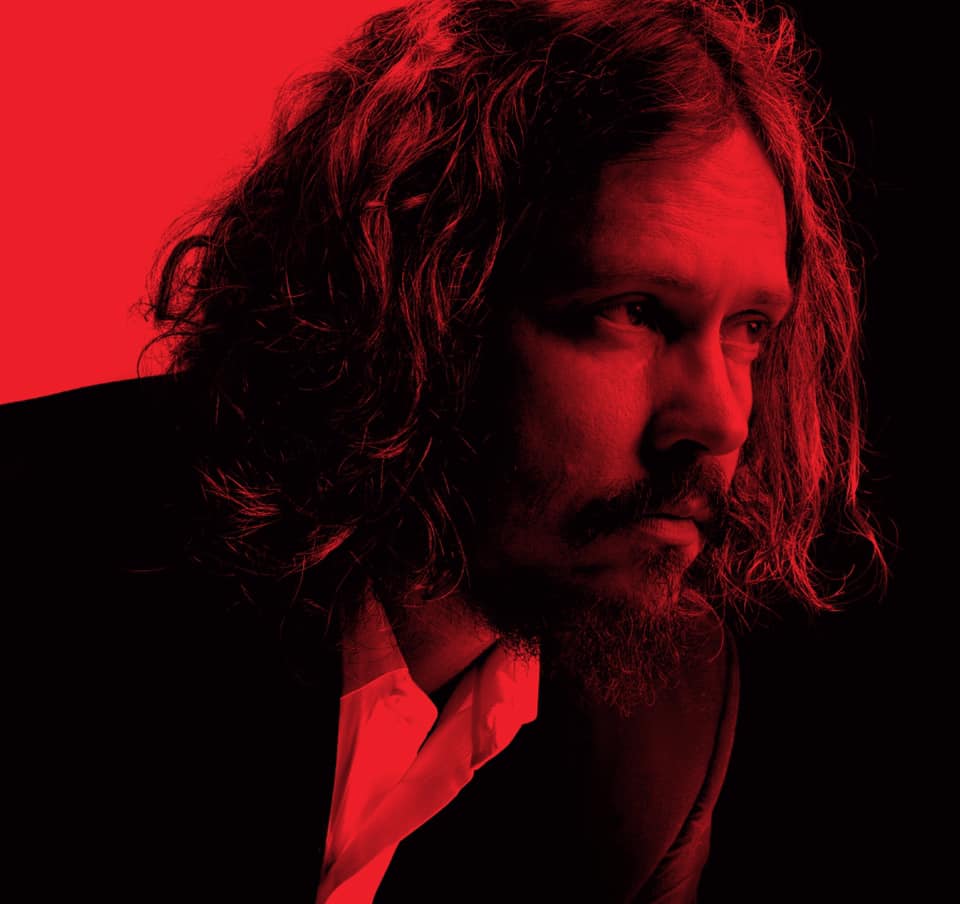 Grammy Award winner John Paul White has released his third solo album, The Hurting Kind – a country record that transports listeners back to another time and place.

‘The Good Old Days‘ kicks off with a country waltz certain to get you up off your seat and onto your feet, something White was keen to pick up on from his musical inspirations Jim Reeves, Patsy Cline, Roy Orbison, Chet Atkins and Bill Porter, amongst others.

There’s a theme of love throughout the album with ‘I Wish I Could Write You A Song‘, ‘Heart Like A Kite‘ and ‘Yesterday’s Love‘ all giving a smooth yet modern country feel, accompanied by White’s heavy, heartfelt vocals.

All the songs were written in the last couple of years but there’s also a bit of 60’s feel to the album, which was co-produced with Ben Tanner from blues-rock band Alabama Shakes.

‘The Long Way Home‘ is the first single released and it takes a slightly different turn from the rest of the album, being more radio-friendly and pulling listeners in from the get-go.

The thirteen-track album was recorded at Sun Drop Sound in the backyard of the University of North Alabama where White writes and records music.

The 43-year-old will be familiar with fans of his former folk-pop duo The Civil Wars who won four Grammys. They went their separate ways in 2014 and White has released two other solo albums, The Long Goodbye and Beulah.

It might have taken White a few years to write but it’s refreshing to see someone make a bold country album whilst still sticking to their Tennessee roots.

The Hurting Kind is available now via Single Lock Records. There is also a Record Store Day vinyl edition of the album featuring a bonus 7” available.