James Wan is a popular name in the horror community for many reasons, from his work directing the original Saw (2004) movie to forming what is now the iconic Conjuring Universe. To celebrate the release of The Curse of La Llorona in cinemas on Friday (3 May), we’re taking a look back at James Wan’s journey through the horror genre. 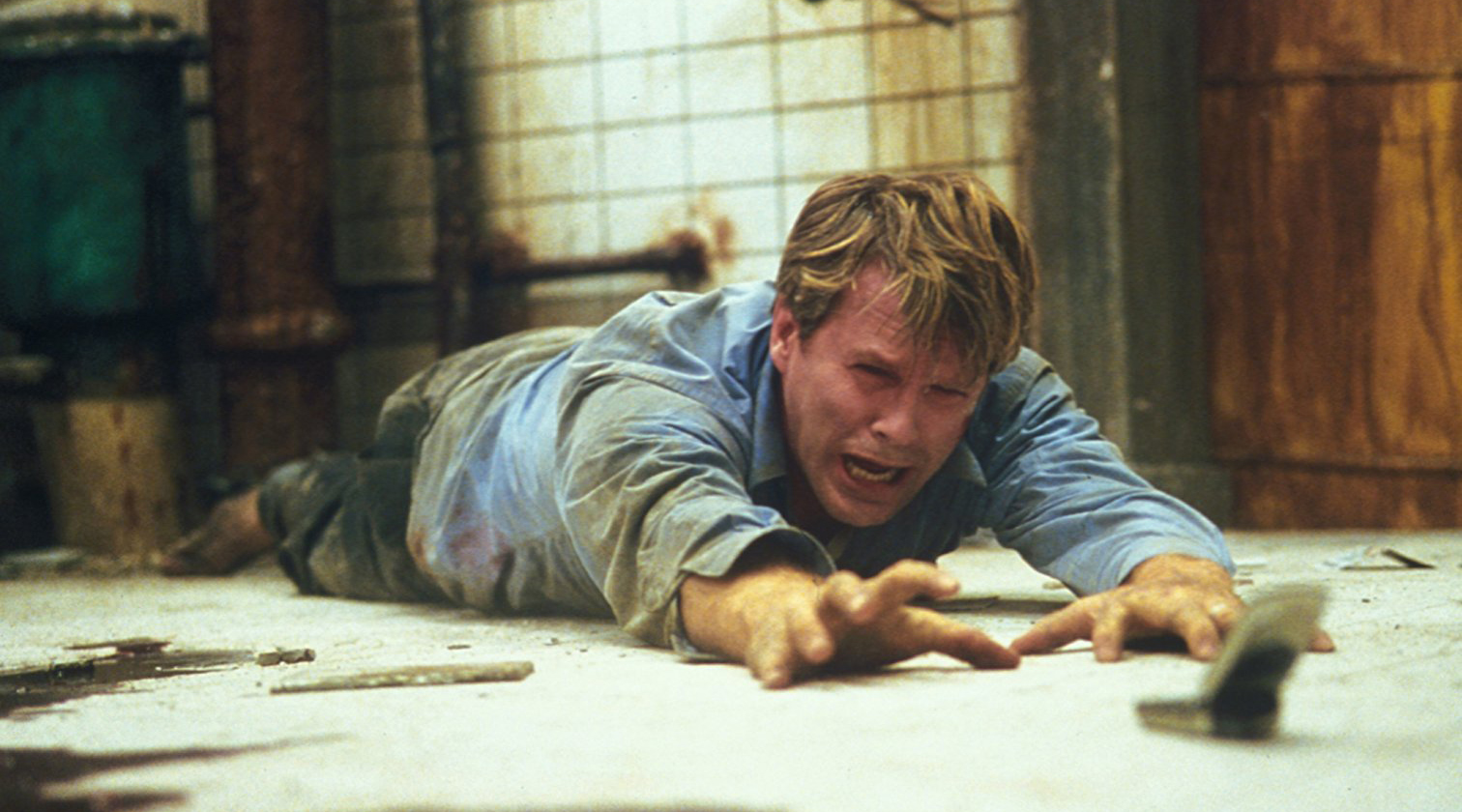 Before Wan’s success in the mainstream film industry, he had begun writing a script with a friend for a horror, which took inspiration from the pair’s dreams and fears. They took a section of the script and pitched it to a film studio, which later began the world-famous Saw series. The film was met with a huge box office success and a total gross of over $103 million worldwide, over 80 times the production budget. Since the creation of the franchise, James Wan and his screen-writing accomplice Leigh Whannell have served as executive producers to all of the film’s sequels. “Billy the Puppet”, the iconic and terrifying puppet seen in the films, also happened to be named by Wan himself. 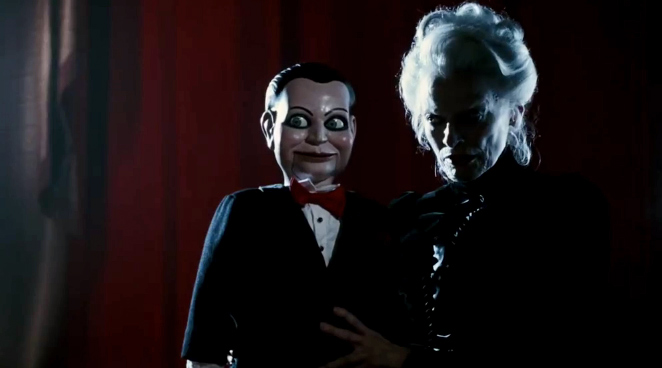 Dolls and puppets are no stranger to James Wan’s horror filmography. In 2007 he made his stand-alone horror film Dead Silence. Wan claims the film was a result of pressure from agents and managers, in case the Saw film was unsuccessful. The film is based around the legend of Mary Shaw (Joan Heney) in what Wan describes as “a creepy doll movie” and the story follows a murdered ventriloquist whose presence still looms over the town. The ventriloquist is said to remove the tongue of any person who screams in its presence… 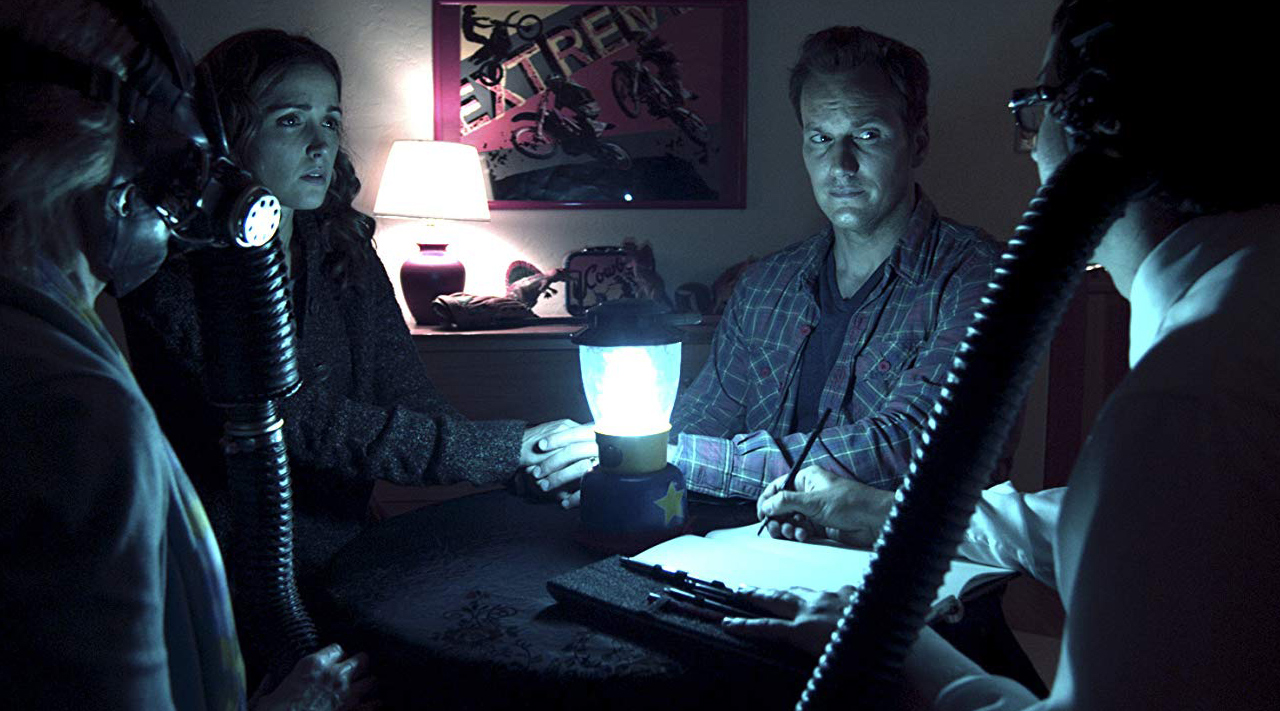 Following 2007’s Death Sentence, Wan decided to return to his roots and directed the terrifying psychological horror Insidious. The director wanted to stray from the blood and gore of the Saw franchise and was successful in creating a film more scary and ominous. It began Wan and Patrick Wilson’s long list of film collaborations, as it follows parents Josh and Renai Lambert (Patrick Wilson and Rose Byrne) who are forced to take drastic measures when it seems their new home is haunted and their son (Ty Simpkins) has been possessed by a demon. The film was made independently and four films have now been released in the Insidious series.

2013: The Beginning of The Conjuring Universe 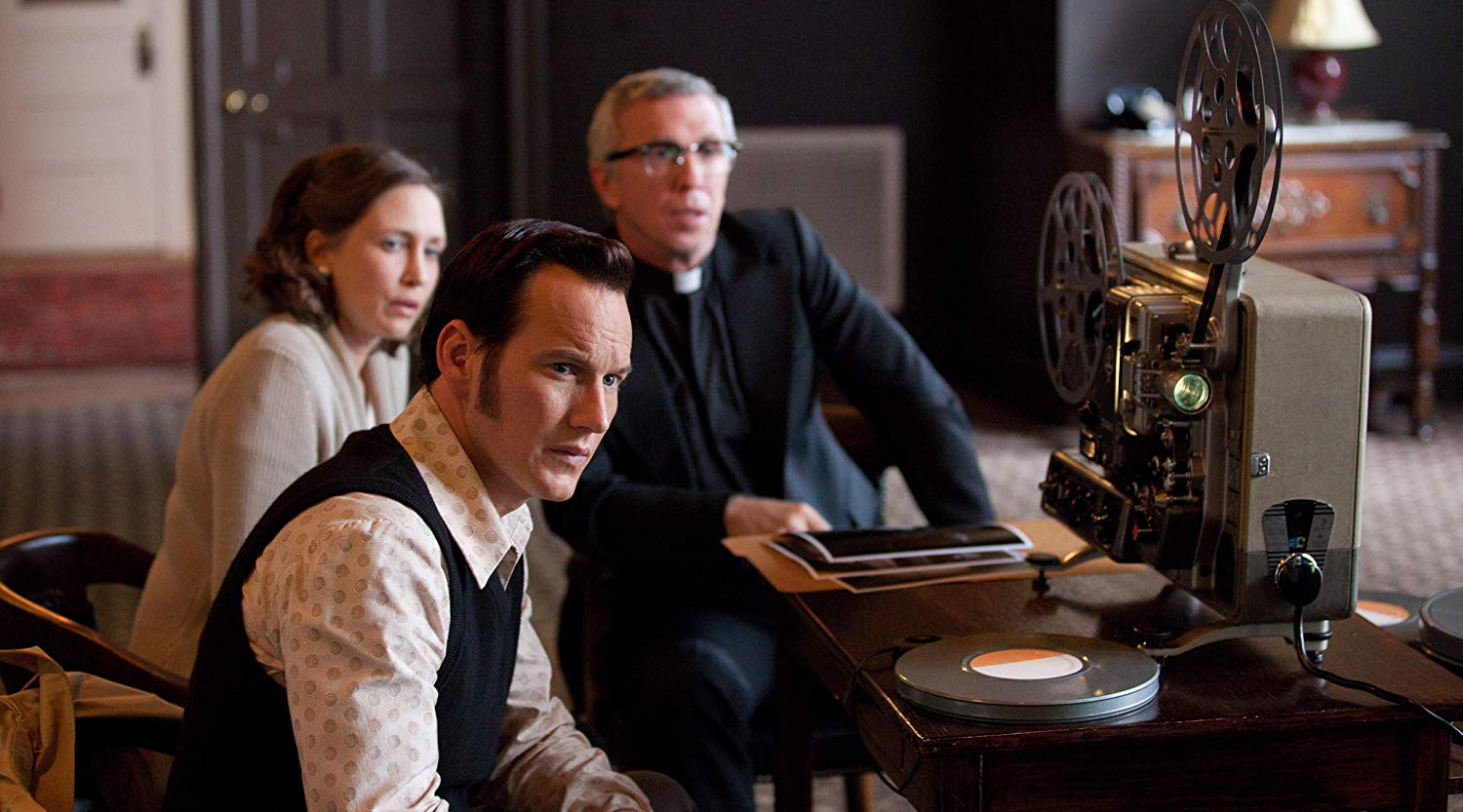 When news surfaced that Wan would be involved in a film entitled The Warren Files, it was soon revealed that he would be directing the film that was later retitled The Conjuring. The film starred Patrick Wilson and Vera Farmiga as the real life paranormal investigators Ed and Lorraine Warren, following their most famous account of the Amityville haunting, in which they investigated a witch’s curse on a Rhode Island family farm. The film was released in July 2013 and has received acclaim from critics and audiences alike. 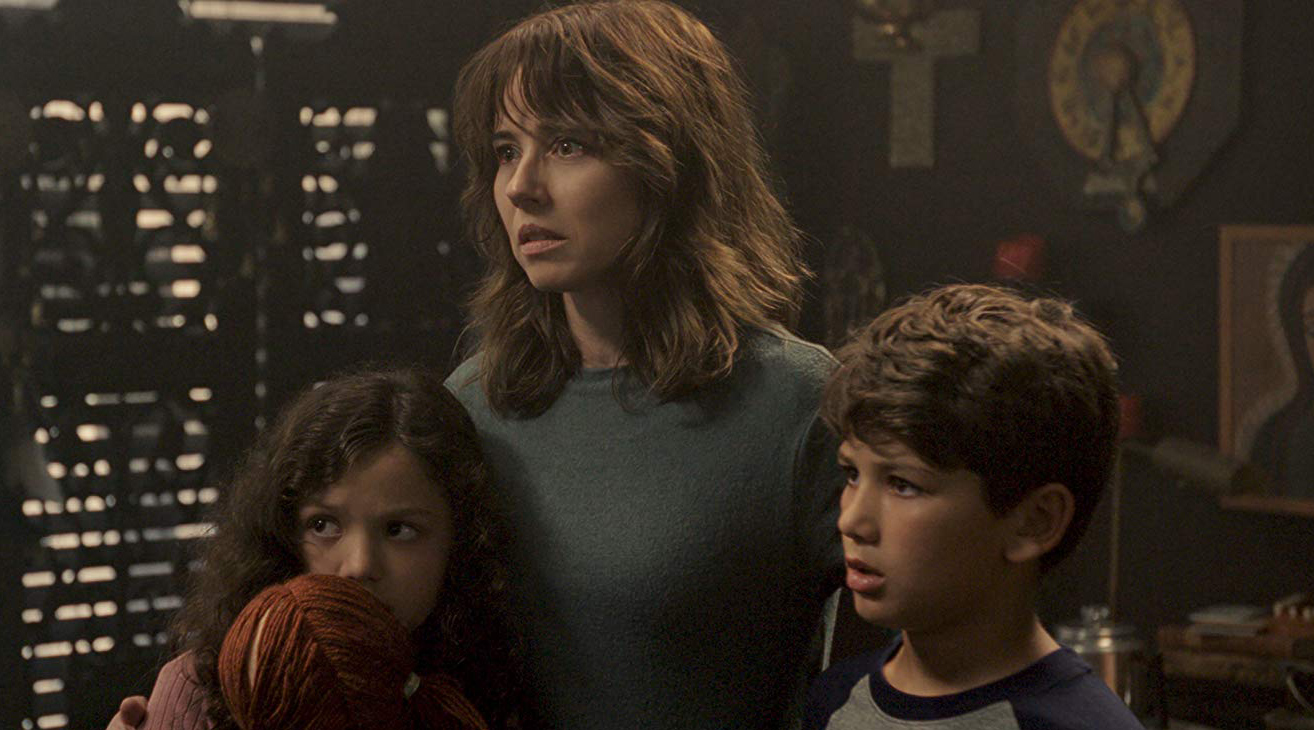 The Conjuring secured James Wan’s place as an icon in the horror scene, becoming his most successful film at the time by raking in over $319 million at the box office. This sparked as a catalyst for Wan’s horror success with the release of Annabelle, The Conjuring 2, Annabelle: Creation and The Nun. It doesn’t end there though as the next instalment, Annabelle Comes Home, opens in cinemas June 26 but first don’t miss his latest production, The Curse of La Llorona, based on the terrifying folktale of the Weeping Woman.

The Curse of La Llorona arrives in cinemas 3 May 2019