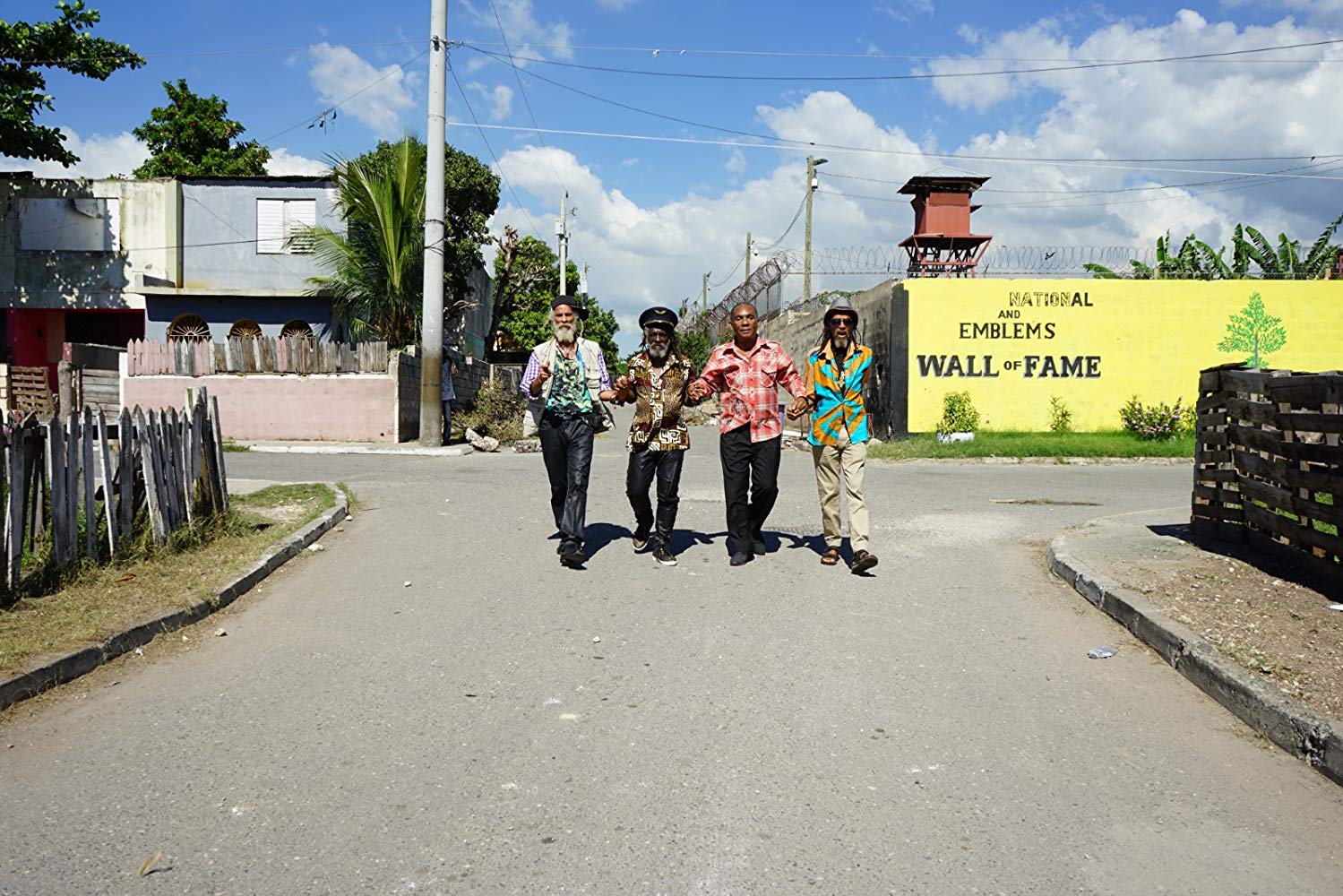 Buena Vista Social Club, but in Jamaica instead of Cuba. That’s the obvious pitch for Inna De Yard, and there’s no getting around the similarities: both films follow a group of musicians – who are legendary in their field but little known outside of it – as they reminisce about the past and embark on a new concert tour. Both are directed by men who are foreigners to the country in which they are filming. Both are filled with great faces, great music, and a whole lot of love.

If Inna De Yard seems unlikely to have the massive cultural impact of the documentary released twenty years before, then that could simply be down to the bad luck of it coming second. But it isn’t fair to blame Peter Webber’s movie’s lack of success on an accident of timing. Despite all of those many similarities, Inna De Yard is just not as good as Buena Vista Social Club. Webber takes a scattershot approach to his storytelling which is more frustrating than illuminating. 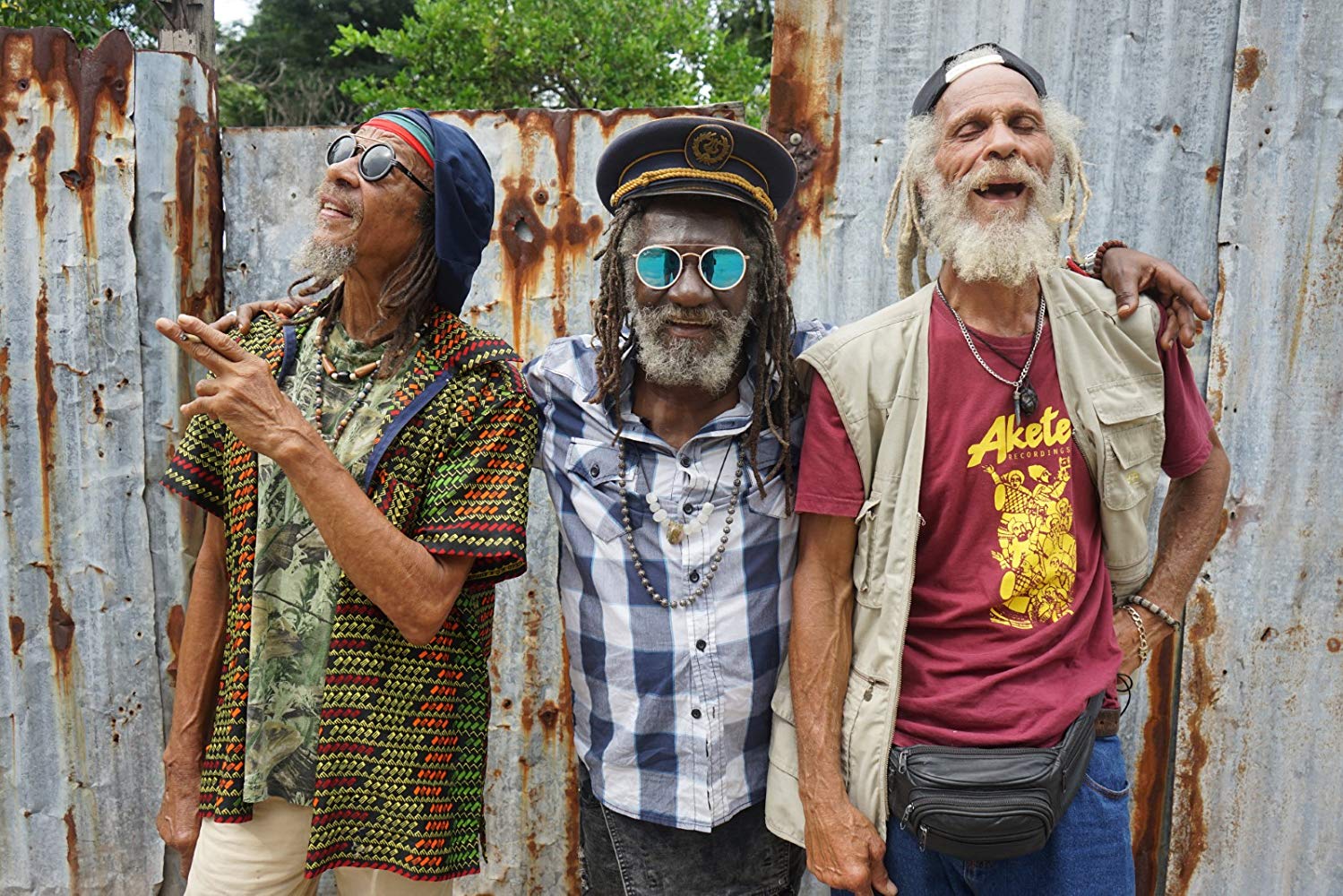 There’s no rhyme or rhythm to the way information is divulged. There’s a little history of reggae; personal histories of the musicians; discussions of slavery, anti-Rasta discrimination, and the widespread poverty of Jamaicans. All of this is important, and none of it is covered enough. Webber can’t seem to decide if his film is for experts or novices, and so it ends up being too shallow to teach either group anything new. The musicians are all charismatic, but they tend to speak in platitudes. It never feels like we’re getting to the heart or soul of anything.

On top of all that, Inna De Yard is surprisingly ugly looking. It’s full of bizarre drone shots that don’t align with the relaxed feel of the rest of the movie. There’s a jitteriness to Webber’s camera that doesn’t fit either. Far too little use is made of the beautiful Jamaican scenery. 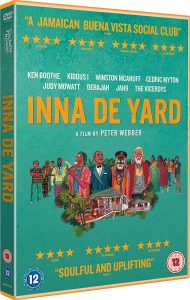 It isn’t all bad, however. As with Buena Vista Social Club, the characters and the music are so lively and entertaining, it would take a horrendous filmmaker to make them uninteresting – and Webber isn’t that. There’s plenty of pleasure to be had in just listening to their voices, whether they are speaking or singing. These men – we hear from one woman, but she’s largely sidelined – are funny and passionate and intelligent and magnetic; you could listen to them talk all day. Watching them interact, laugh and sing is such a lovely experience. It’s easy to understand how they have managed to sustain their success for all these years.

As a documentary, Inna De Yard is wanting. The information provided is shallow and muddled, and the cinematography is unappealing. Luckily, there’s a vibrant cast of characters and some terrific music to save the day.