In 1991, hikers found a mummified corpse frozen in the Ötztal Alps. Testing revealed their discovery to be more than five thousand years old. Felix Randau’s film imagines what came to pass in the last few weeks of that mummy’s life.

The titular Iceman (Jürgen Vogel) is out hunting when three men from a rival settlement murder everyone in his camp, burning it to the ground. Finding that they’ve inadvertently spared his new-born baby, the Iceman sets off, child in tow, in pursuit of the attackers. The only thing on his mind is revenge.

An opening title card declares that the dialogue in Iceman is spoken in a language called ‘Rhaetic’, and that translation isn’t necessary to follow the events of the film. You’d be hard-pressed to disagree. Everything in this plot is straightforward and familiar. There’s no need to translate the anguished cries of a woman in childbirth, or the throat-ripping roar of a man who’s lost everything. Whilst the lack of recognisable language does take some getting used to, it is ultimately no impediment to understanding what happens.

The simplicity of the story and the dearth of dialogue leaves Randau free to focus on the visual. Along with DP Jakub Bejnarowicz, he does a terrific job. The pair are helped by their stunning mountainous locations in the Italian province of South Tyrol, not far from where the actual mummy was discovered. Bejnarowicz keeps the palette slightly desaturated – browns, greens and blues – in a way that emphasises sudden bursts of colour; the Iceman’s camp burning bright orange against the violet sky is one of the film’s most permeating images. Iceman has a real visual brio, and it goes a long way towards distracting from the musty nature of the plot. 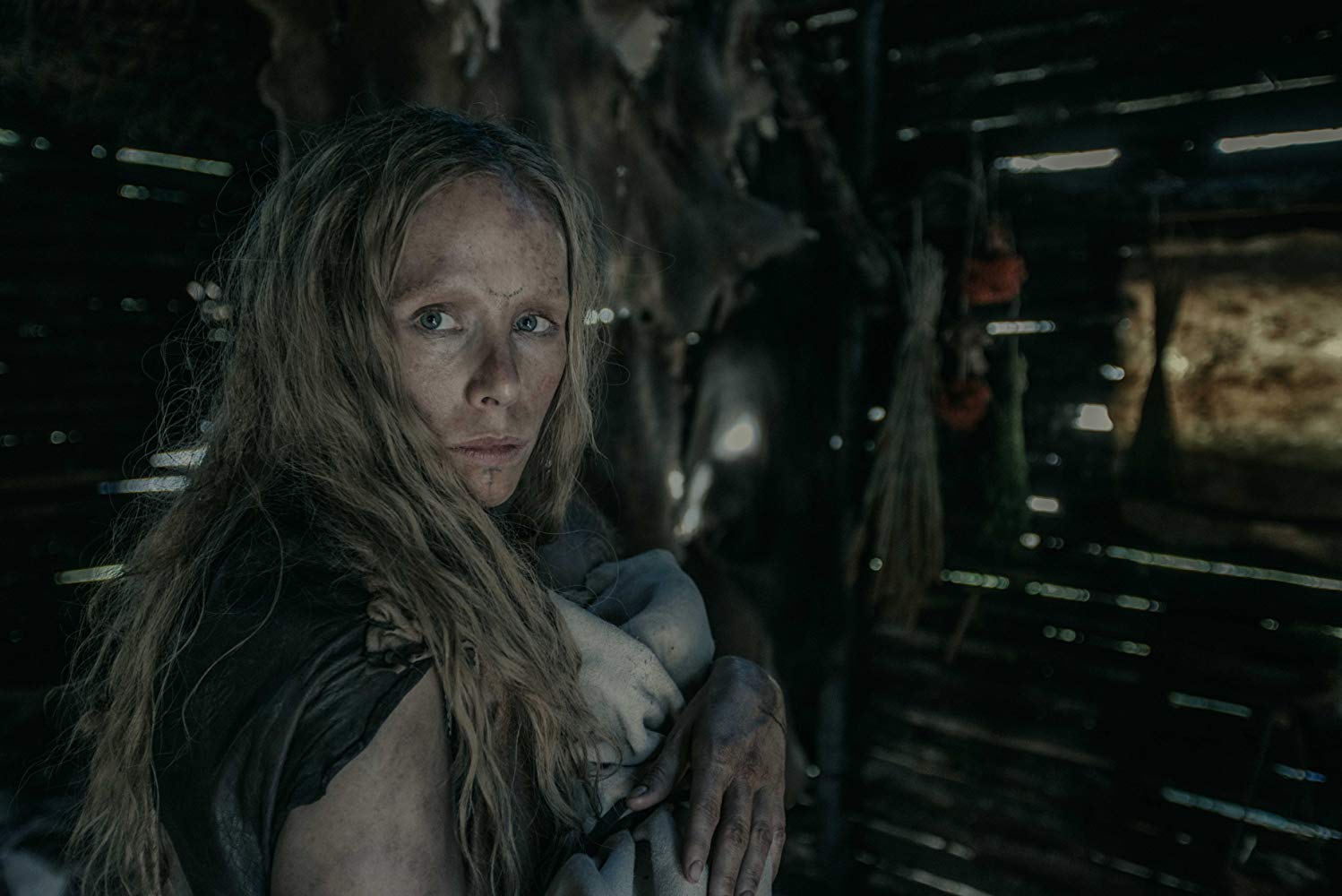 It’s also aided in this regard by the violence, which is frequent, visceral, and bloody. Because we don’t know what the characters are saying, the attack that sets the revenge in motion seems even more cruel and arbitrary than it would otherwise be. As the invading force burns their way through the town, we’re presented with many scenes that are truly hard to watch. Randau occasionally steps too close to revelling in this violence; the rape and murder of the Iceman’s ‘wife’ (Susanne Wuest) is lingered over for an unnecessarily long time. For the most part though, the movie’s brutality lends it an immediacy that feels vital and raw. You don’t know where the next attack will come from, and that’s terrifying. 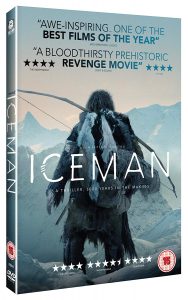 The titular Iceman is played by Jürgen Vogel, a name that will be unfamiliar to most British audiences. Despite having little to work wit – no comprehensible language, few other actors to bounce off – his performance is gritty and elemental; a real powerhouse. He finds light and shade within this schematic tale of revenge, and Iceman is all the better for it.

Iceman tells a story we’ve seen many times before. Nevertheless, the rugged beauty of the landscapes and Felix Randau’s uncompromising direction make it well worth a watch.