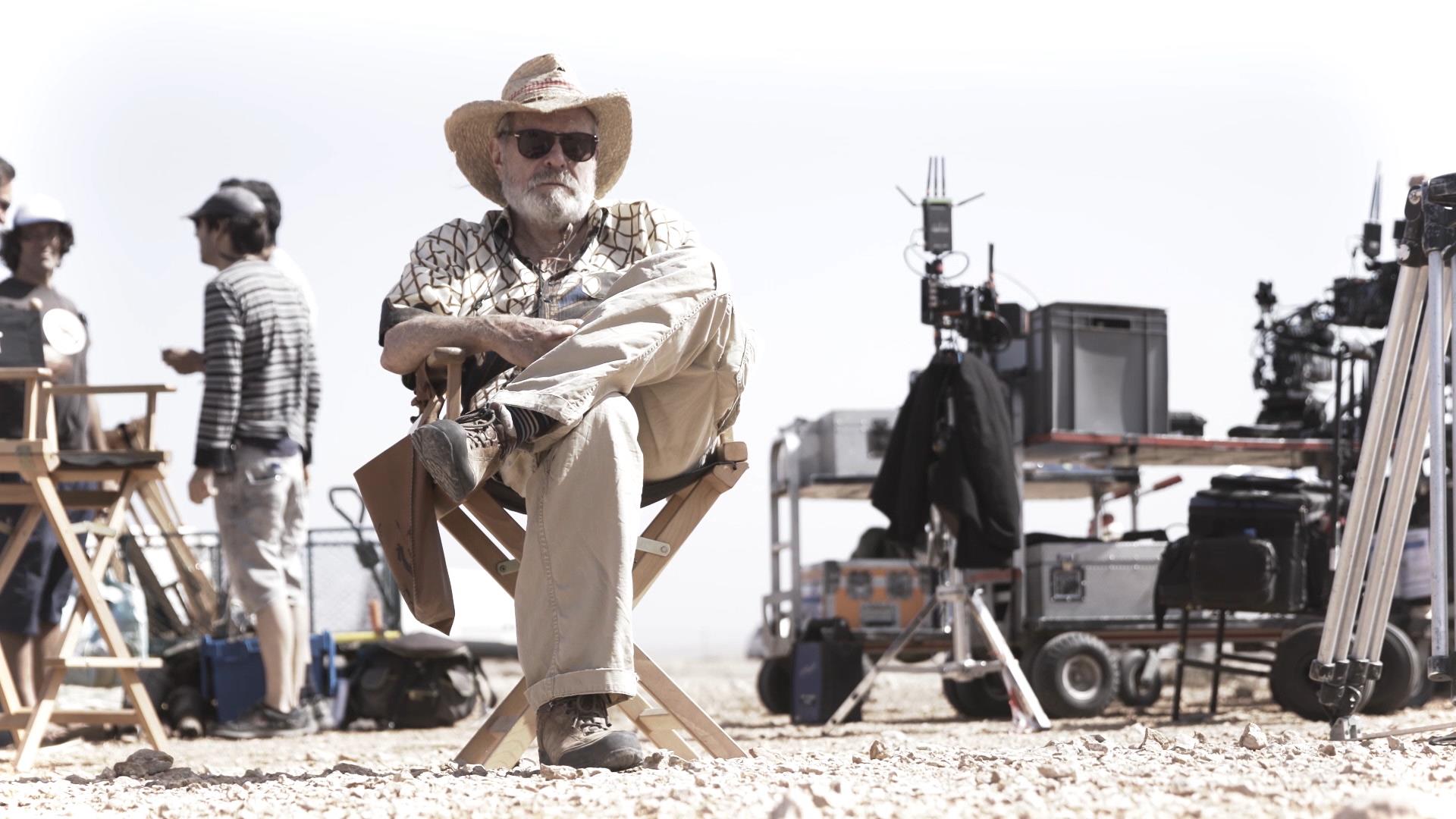 In 2002, documentarians Keith Fulton and Louis Pepe made the documentary Lost in La Mancha, following Terry Gilliam’s ‘cursed’, failed quest to make a screen adaptation of Cervantes’ Don Quixote. 15 years later, the two returned to bring us He Dreams of Giants, chronicling the whole 30-year long epic filmmaker’s adventure, culminating in a (finally) successful film, The Man Who Killed Don Quixote (2018). He Dreams of Giants is a thoughtful, beautifully filmed and reflective study of Gilliam as a director, filmmaker, artist and person. Fulton and Pepe portray the struggles and agony of creating art and finally getting what you want, Gilliam stubbornly stating during a shoot, ‘I’m here to suffer […] like Quixote’. As well as being gold dust to anyone who loves nerding out over in-depth film-making documentaries, He Dreams of Giants is also a layered, nuanced film in its own right; exploring the human condition, having a dream and the fear of what happens once you have achieved it.

The documentary is a quiet piece at many points, with eerie, unsettling music low in the background, whilst Gilliam is captured amongst the breath-taking Spanish desert landscape, sitting in his director’s chair in the middle of a shoot, looking into the distance with a scowl, or bending over with his face in his hands – the camera never afraid to keep close. There’s long shots of Gilliam walking off into the desert, staring into the dusty stretch of sand. Fulton and Pepe do an incredible job of balancing this quiet, reflective tone with experimental, fast-paced and sometimes surreal montages. We flip between Gilliam as a young aspiring filmmaker from the ‘70s to the early 2000s, picking out gems of footage from interviews and Lost in La Mancha, cutting these with cartoon sketches, reels of newspaper headlines, Gilliam pondering within an empty white space, and even scenes from Fellini’s 8 ½ – Gilliam’s one true film inspiration – which gives the audience a peek into his artistic mind.

This haphazard structure and style cleverly reflects Gilliam’s eccentric personality and artistic aims, as well as his Don Quixote adaptation itself, which is a wild ride from start to finish, portraying the pure joy of revelling in imagination. Indeed, watching The Man Who Killed Don Quixote before delving into the documentary is definitely recommended, especially to avoid any spoilers and to give the documentary context. 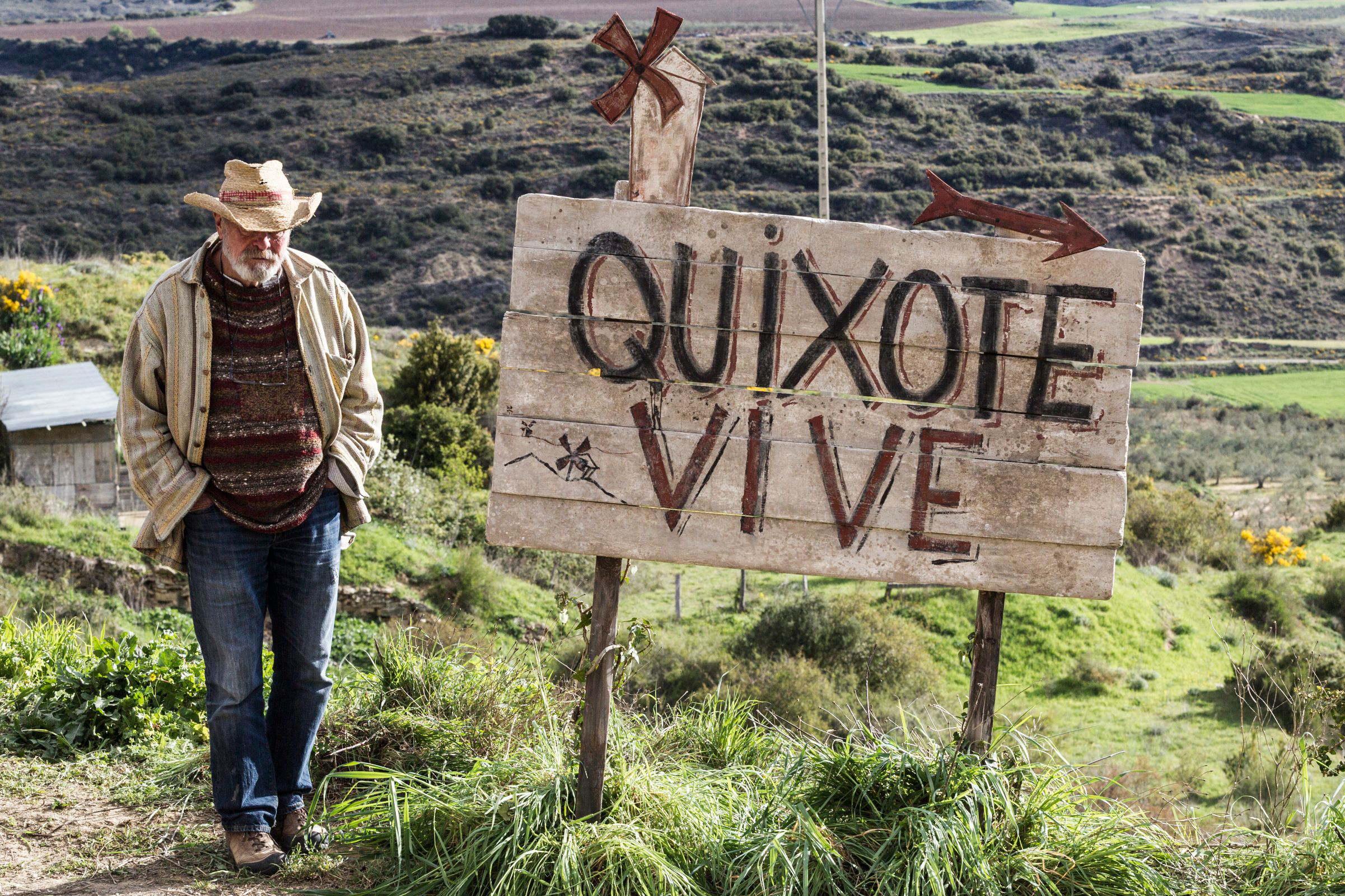 Focussing on Gilliam’s final chapter in his Don Quixote journey – the making of The Man Who Killed Don Quixote – Fulton and Pepe take the viewer on an emotional ride. We almost feel Gilliam’s visceral pain and agony as our own, as we are taken deeper into his thoughts, philosophies and internal struggles. Gilliam is unashamedly and unapologetically negative and vulnerable in front of the documentarians, making the watch so much more satisfying and interesting, as we see a man who has struggled to achieve his dream for decades, saying his idea is like a ‘tumour’ that he has to get out of his brain, and yet is afraid to finally ‘get what you want’, constantly doubting himself and lashing out at the cast and crew in frustration at things going wrong. And yet he giggles and smiles like a playful child when scenes finally come together, with a sparkle in his eye that suggests all that pain might have been worth it.

Overall, He Dreams of Giants is a skilfully created documentary, covering the specificity of an unbelievably unlucky filmmaker’s journey, whilst honing in on the universality of being led by obsessions and dreams, and what that means when it’s over; making for an enjoyable and intriguing watch.