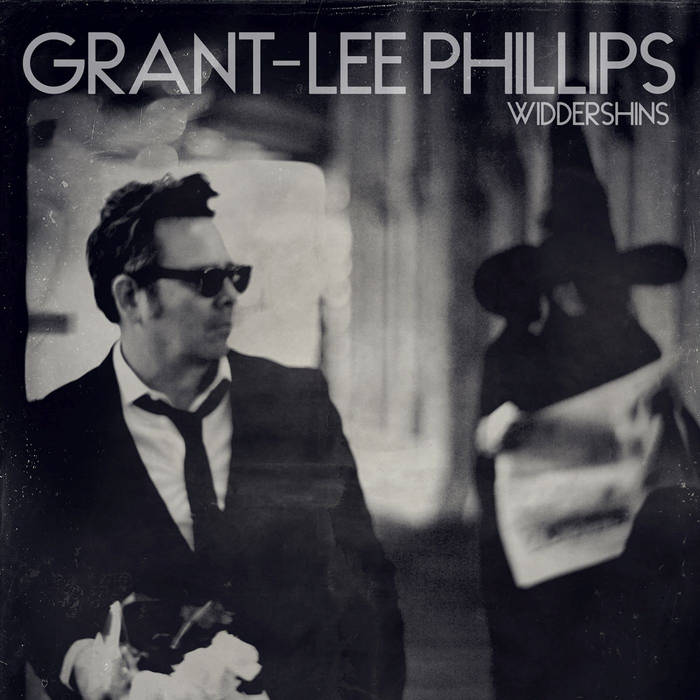 Grant-Lee Phillips’ latest offering is a warm, driving slice of Americana. Like most of his contemporaries in the country-rock milieu (those that aren’t singing about whiskey and babes, that is), Phillips has a conscience, and it’s written through the songs on this tonally varied LP. It’s an uplifting experience, a knowing and slightly weary work but one shot through with naturally sunny major scales. The guitar work is sweet and compelling, and Phillips’ voice, while lacking in bark, has plenty of feeling in it.

There’s a brace of tunes in the middle of the album, ‘Scared Stiff’ and ‘Miss Betsy’, which encapsulate the spread of styles Phillips manages to cover on the album. ‘Scared Stiff’ is a rattling indie jump, skipping along on a very Franz Ferdinand-esque snare beat, punctuated with squalling guitars and staccato chords. It sounds like what would happen if Lynyrd Skynyrd had come out of Manchester in 2003.

‘Miss Betsy’, on the other hand, is a gentle acoustic swing borne up on harmonica and mandolin and hummed harmonies that sounds like an afternoon at the lake in a warm springtime breeze. With variation like that, Phillips manages to sidestep Americana’s great heffalump trap – the ol’ strum ‘n’ mumble. Authenticity is a side product of good music, and this is definitely that – not a dead dog or broken-down truck in sight.

Lyrically, it could almost be called city country (to coin a contradiction) – it deals with the angst of the modern cosmopole far more than the concerns of the whippoorwill-chasing country boy. Phillips’ eye is turned to the globe, launched but not fenced in by provincial culture. You won’t find much of ‘all I need’s my gun, my beer and my dog’ here – he takes the tone and tropes that country has made so familiar and uses them for more coastal forms of social comment and introspection.

Lastly, where would popular music be in 2018 if it wasn’t for Donald Trump? In jaunty fashion, ‘Another, Another, Then Boom’ talks about the now-common experience of turning on the news and being informed that yet another diplomatic norm has been fed into the orange shredder. If it wasn’t so painfully true, you’d almost feel like Trump was a straw man – it’s just too easy a narrative, too cartoonish a catastrophe. Phillips keeps it wry, though, and there’s a tip of the hat in the tone and lyrics to the awareness we share that it is just that – ridiculous.

Widdershins is a strong set of songs from a veteran performer. A good companion to a long drive or an evening of whiskey and deep thought. Highly accomplished Americana.