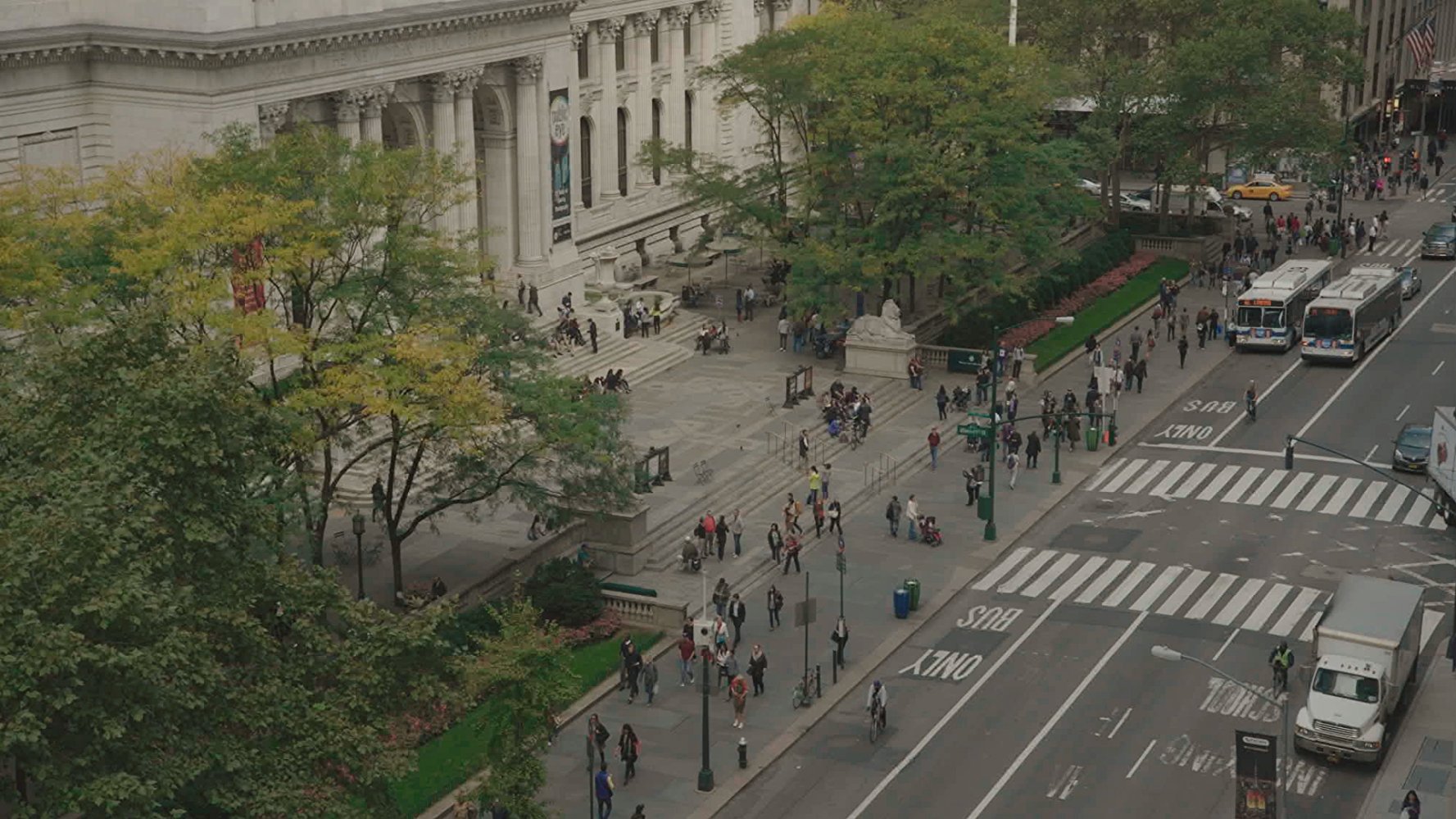 197 minutes. That’s how long Ex Libris: The New York Public Library is. 3 hours 17 minutes. 3 hours 17 minutes. 3 hours… 17 minutes. Frederick Wiseman’s film is a deep dive into the NYPL, and it’s often as fascinating as it frustrating. It’s a great documentary that overstays its welcome. One that is like being trapped in an actual library for a long period of time: absolutely amazing at first as you browse the wealth of knowledge at your finger tips, before becoming too much of a good thing.

Yet, it’s a film that will inspire a multitude of thoughts about what one could do with that time. Here are some:

2. Watch The Lord of the Rings movies, including The Return of the King if you skip the credits and the parts with Frodo

4. Read a novella in one sitting

5. Spend a lovely afternoon in the park

6. Consider how the world is different for people based on their wealth, gender, race or religion

7. Consider how someone’s wealth, gender, race or religion impacts how they feel and how they use public sector institutions

9. Reflect on how the internet has changed the world

10. Think about how institutions like libraries are adapting to fit into this world

11. Drop your jaw at how knowledge is curated and how someone decides what needs to be said

12. Understand how helpful the world can be when Google fails you or Wikipedia is down for repairs

16. Remember the person on the other end of the phone isn’t paid enough to deal with your problems and shouldn’t be abused because you’re frustrated

17. Look at something analog 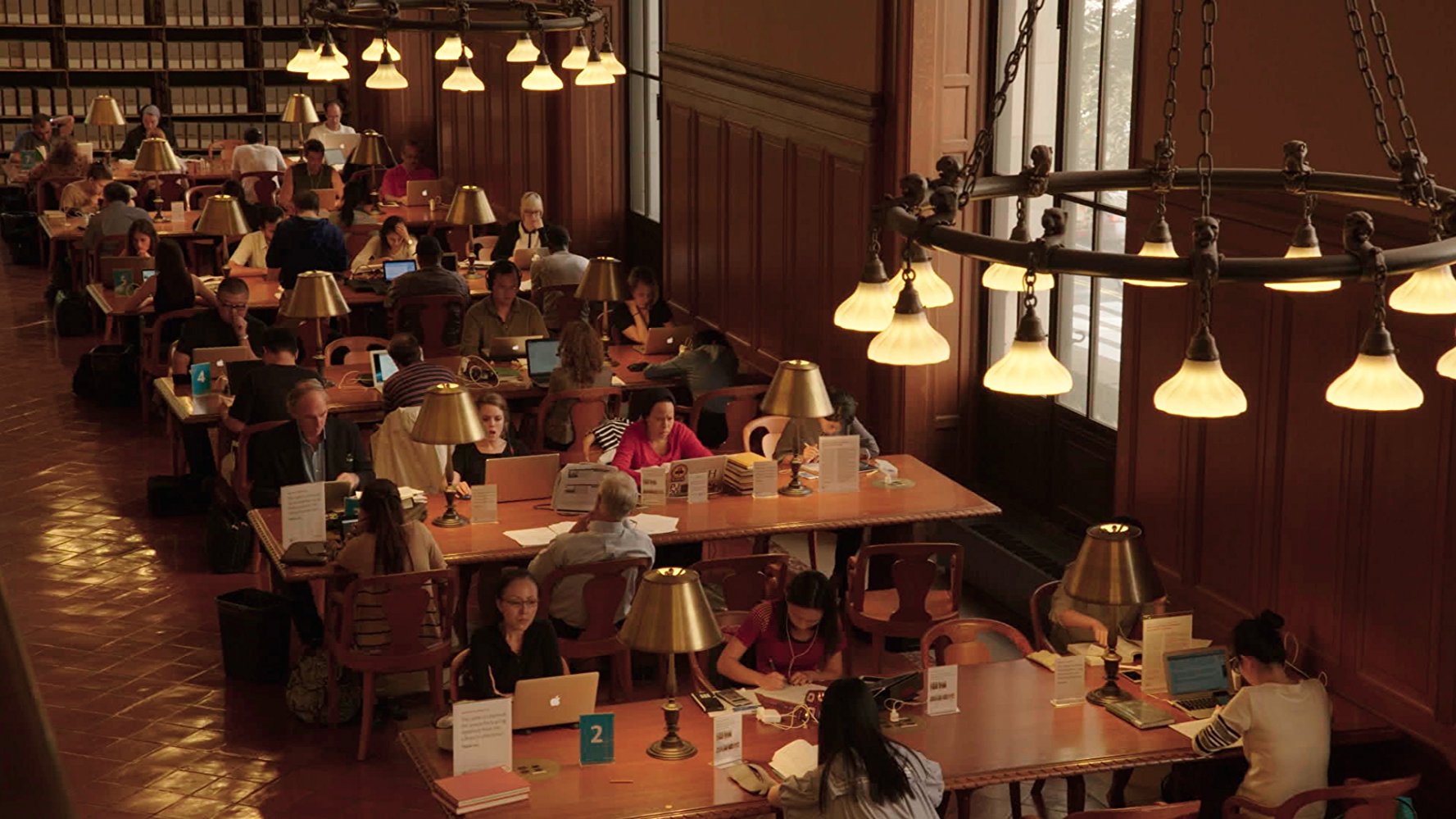 18. Treasure it before it is forgotten

19. Marvel at how multicultural cities are and how institutions become hubs that do not discriminate

20. Admire how the library is connected to every single person without knowing about it

24. Read up on the current beef being grilled by the Fast and Furious family (it’s full the Rock vs. Tyrese at the mo)

25. Read up on the disgusting Harvey Weinstein scandal

26. Read archived copies of Variety and The Hollywood Reporter and understand sexual harassment is systemic in the film industry

27. Attend a lecture and learn about slavery or Christianity or biology

28. Meet the best artists in the world

29. Go to a building filled with pictures of dogs

30. There are dogs sleeping

32. Dog who are splooting (it’s adorable)

33. Read a book by someone who isn’t from the same demographic as you

34. In fact, read less books written by heterosexual, white me

35. Acknowledge though that that demographic has written some great literature

And where can you do all of this? The library. Which makes thought number 36 the most important of all, one only a film like Ex Libris could pull off:

36. Go to your local library, cherish and support it.