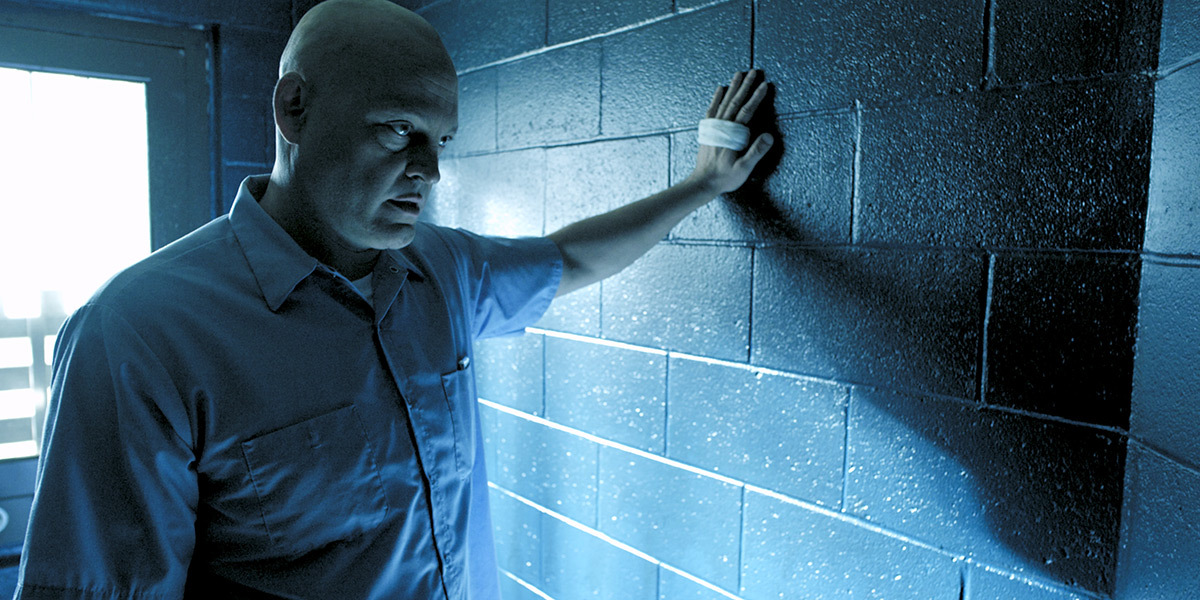 The great Stanley Kubrick once said: “The test of a work of art is, in the end, our affection for it, not our ability to explain why it’s good.”

To some, the title of Brawl in Cell Block 99 will be enough to make them dismiss it as shock cinema, schlocky in design and beneath them. They will be missing out, because not only is this Vince Vaughn vehicle the most violent film playing at this year’s London Film Festival, it may also be the funniest.

Director S. Craig Zahler must be praised for somehow making ultra-violence darkly humourous. As Vince Vaughn’s Bradley, never Brad, grinds someone’s head into the floor using the concrete to peel away his opponent’s flesh, it starts off as wincingly disgusting before the eventual reveal of what is left brings a laugh. This happens repeatedly, and only works because Zahler is self-aware enough to know his film is absurd and he slowly ramps up the absurdity of every element in Brawl in Cell Block 99. The jokes start off as sarcastic remarks before mutating into twisted gags about pedophilia and the violence goes from punching a car in frustration to crushing skulls with your shoe.

Zahler treats violence with respect, not glorifying it as some directors would, but framing it as the last resort of desperate men. Bradley, who is obviously a gifted fighter, doesn’t believe in hitting someone who doesn’t deserve it, and he is driven to violence when his wife and unborn child are threatened by a Mexican drug cartel. It’s a pulpy plot point smuggled into the second act, as the deliberately stilted opening works hard to establish Bradley’s everyman status before letting him loose. Zahler’s direction and writing is a masterclass in increasing the absurdity to powerful effect and withholding details until the right moment. 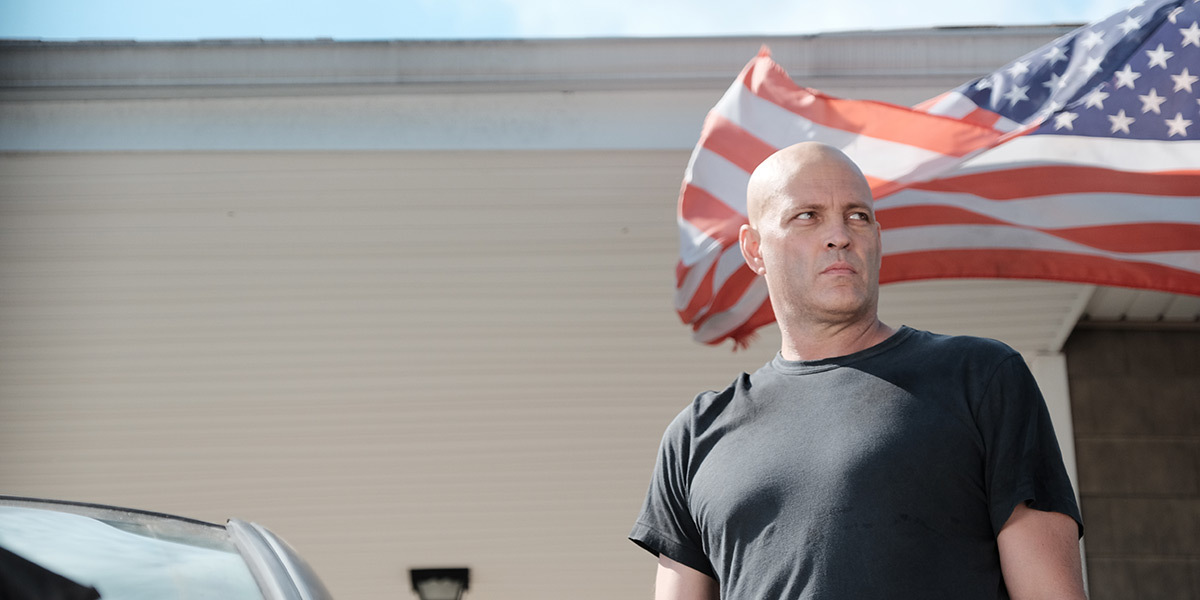 The production design also becomes more absurd and macabre, the early reality of Bradley’s house and ‘the fridge’ giving way to dungeons and sadistic guards as Bradley descends through the cell blocks. Out of this exaggeration, hidden behind the blood, rises a profound message about the failings of the current correctional system, and the impact a poor economy has on the average working American.

The casting of Vaughn magnifies the average joe message. A big selling point is the opportunity to watch him beat the shit out of people, and his comedy has always had a dark edge considering its earnestness. Before watching the film, it seems like an odd fit having a comedian partake in a bit of the old ultra-violence, but as the film progresses it becomes an example of the perfect mashing between star and star vehicle. Vaughn is scary and tender as Bradley, marching to Zahler’s fife with ease and capturing the desired sincere sadism. When the bone breaking starts, captured in long, unfussy takes by Zahler that show Vaughn ably doing his own stunt work, you forget he looks like a Hollywood Greg Wallace.

And watching the film, it is hard not to get as giddy as Greg does when someone nails a chocolate fondant on Masterchef. You cannot passively view Brawl in Cell Block 99; it will make you wince, gag and laugh. Its gory imagery will disgust and please you at the same time, and you’ll uncomfortably laugh as things get more disgusting. Most importantly, you’ll have a great time.