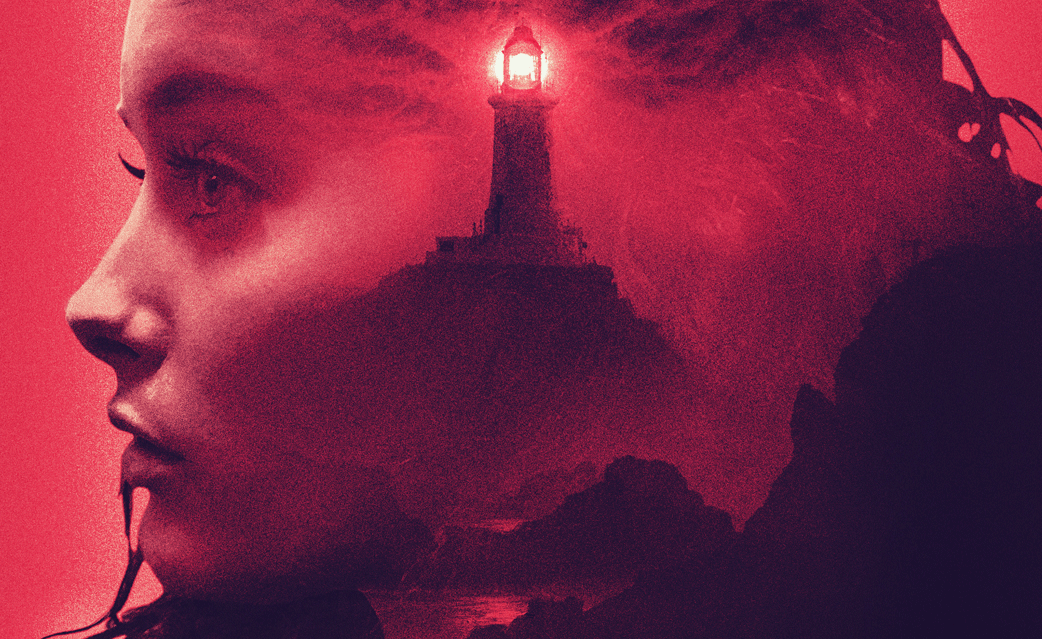 Probably most of the people reading this will be familiar with the phrase The Old Grey Whistle Test as the name of a live music show on BBC2 that tended to highlight prog rock bands in pre-punk days, and New Wave acts thereafter. But the phrase itself? Apparently, there was a music publisher, or a recording studio, in London where the staff called the women who came in to clean up “Old Greys”. Put aside for a moment that image of ex-private school prog rock types in crushed velvet with a chiffon scarf, reeking of patchouli and late 60s standards of personal hygiene, patronising older women; the Whistle Test part of the phrase is based on the belief that if any of the cleaners were heard whistling some of the music they’d heard while they were working, then those songs had a good chance of being hits, simply because they were obviously memorable.

What does this have to do with a contemporary low budget British horror film? Nothing, and that’s the problem with Dark Beacon. I watched this film just over thirty-six hours ago, and it has left not a trace of any impact other than slight dissatisfaction. I can remember a few isolated scenes, the plot, and that’s it. I cannot remember the last time I saw a movie that made so little impression, one that was so unmemorable, so un-catchy. 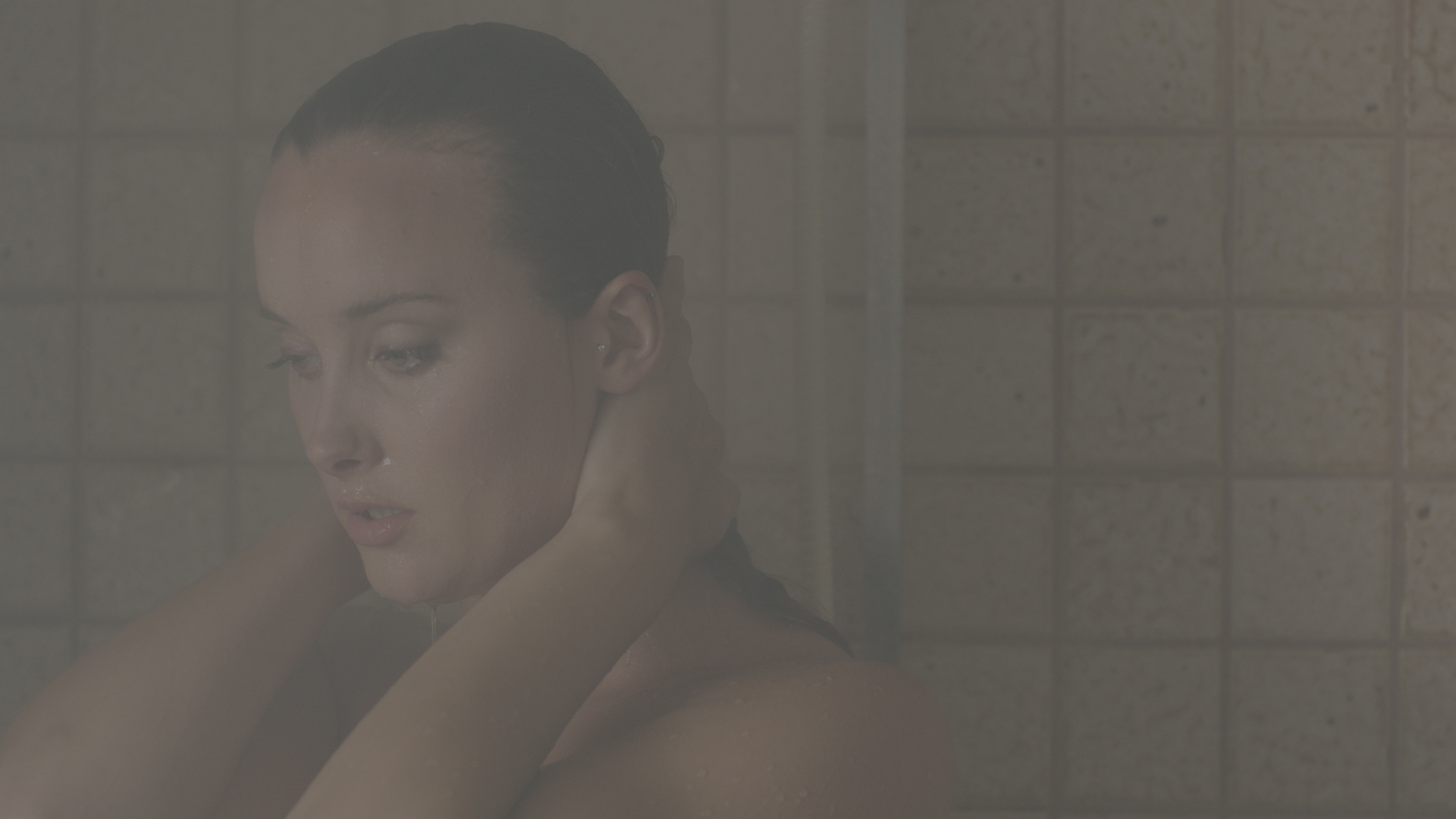 To go over the story: Amy (April Pearson) has followed her former lover Beth (Lynne Rodgers) to an isolated lighthouse she retreated to after her husband’s suicide with Maya (Kendra Mei), their young daughter, and a series of paranormal events take place. I won’t give too much else away regarding the plot, because it does unfold – eventually, with very few surprises along the way. I wouldn’t want to throw in any spoilers – Dark Beacon needs all the breaks it can get.

And, I won’t damn the film completely. Visually, it’s handsome; the external shots of the lighthouse, periodically isolated by a rising tide, and the contrasts between the inner darkness of the lighthouse and the bright day beyond it, these are all striking. But beyond that, there isn’t anything to the film other than a fairly predictable plot, some slightly OTT acting on the part of Lynne Anne Rodgers, and competent performances on the part of everyone else. And that’s it.

If Dark Beacon reminded me of anything – and forgive me for harking back to old school TV again – it could have been an episode of Hammer House of Horror, a series screened on ITV in 1980; you might watch it if it happened to be on, but you’d always be tempted to flick through the channels to look for something more engaging. It’s that engagement that Dark Beacon lacks completely. Watching it is simply uninteresting.