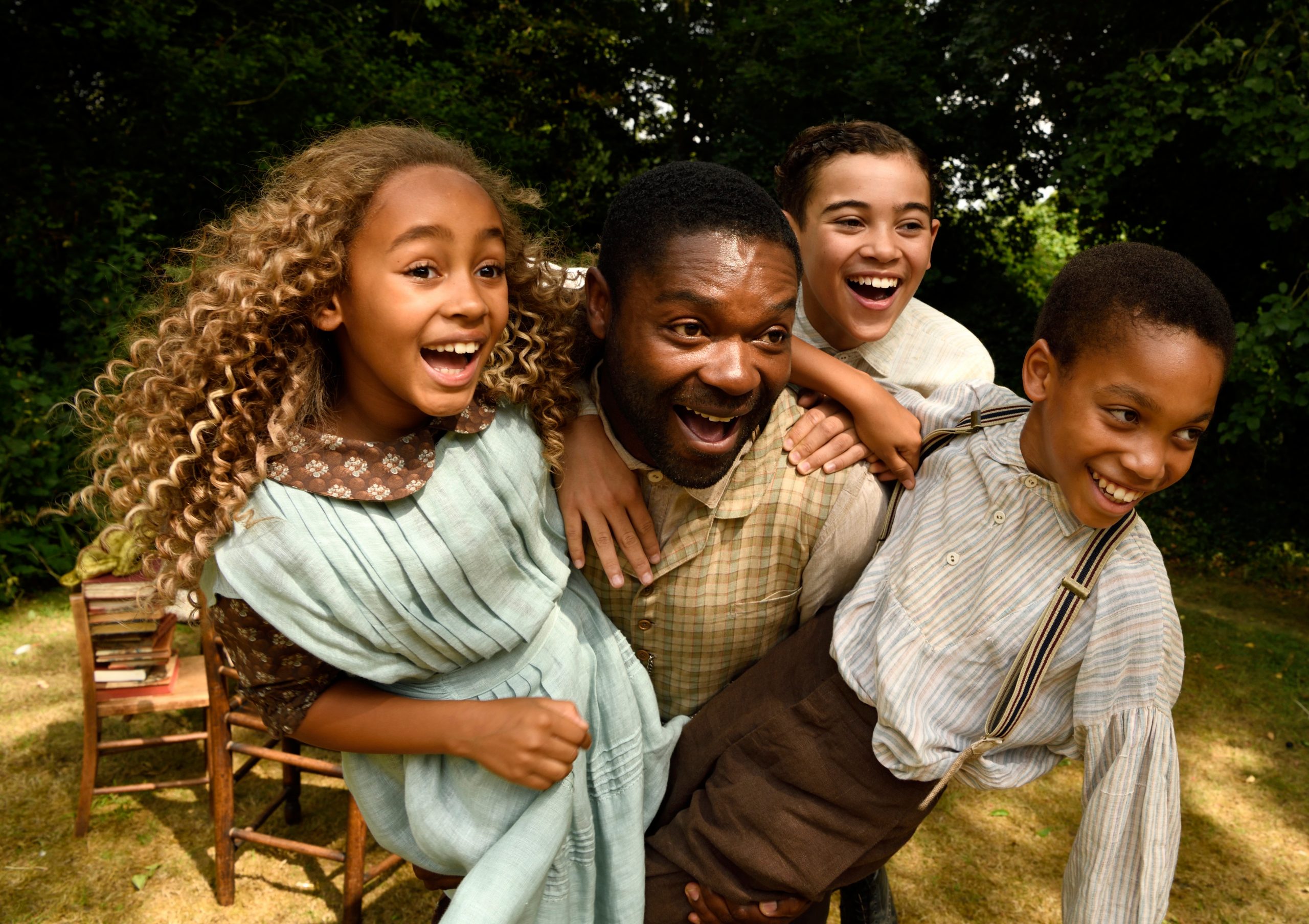 Come Away explores why Peter Pan and Alice decide to visit Neverland and Wonderland, and what events in their lives lead these children to escape into new worlds, by re-imagining the two as siblings. In a story that is part Finding Neverland and part Bridge to Terabithia, we see how the tragic death of their brother, David, and the financial hardships of their family separate the children from their parents, then one another, and then both of them from their former lives.

All the pieces of Come Away should make it a successful film. And yet it struggles to make an impact. The movie has a strong cast, including the trio of children – Keira Chansa (Alice), Jordan A. Nash (Peter) and Reece Yates (David), who even in his shorter screen time makes a lasting impression as a capable, imaginative and caring older brother to the other two. Angelina Jolie, somewhat unexpectedly placed here, is the mother, Rose, and David Oyelowo plays Jack, the father, who bears the weight of bringing money into the family with his intricately constructed model ships. Both are loving parents, doing their best during harder times.

The children’s imaginative play is brought to life as sticks become spears and overturned boats become pirate ships, showcasing how their reality can be shifted by perception. It evokes these magical ideas and the pieces of the stories of Peter Pan and Alice in Wonderland, yet this is also where the concept falls apart. 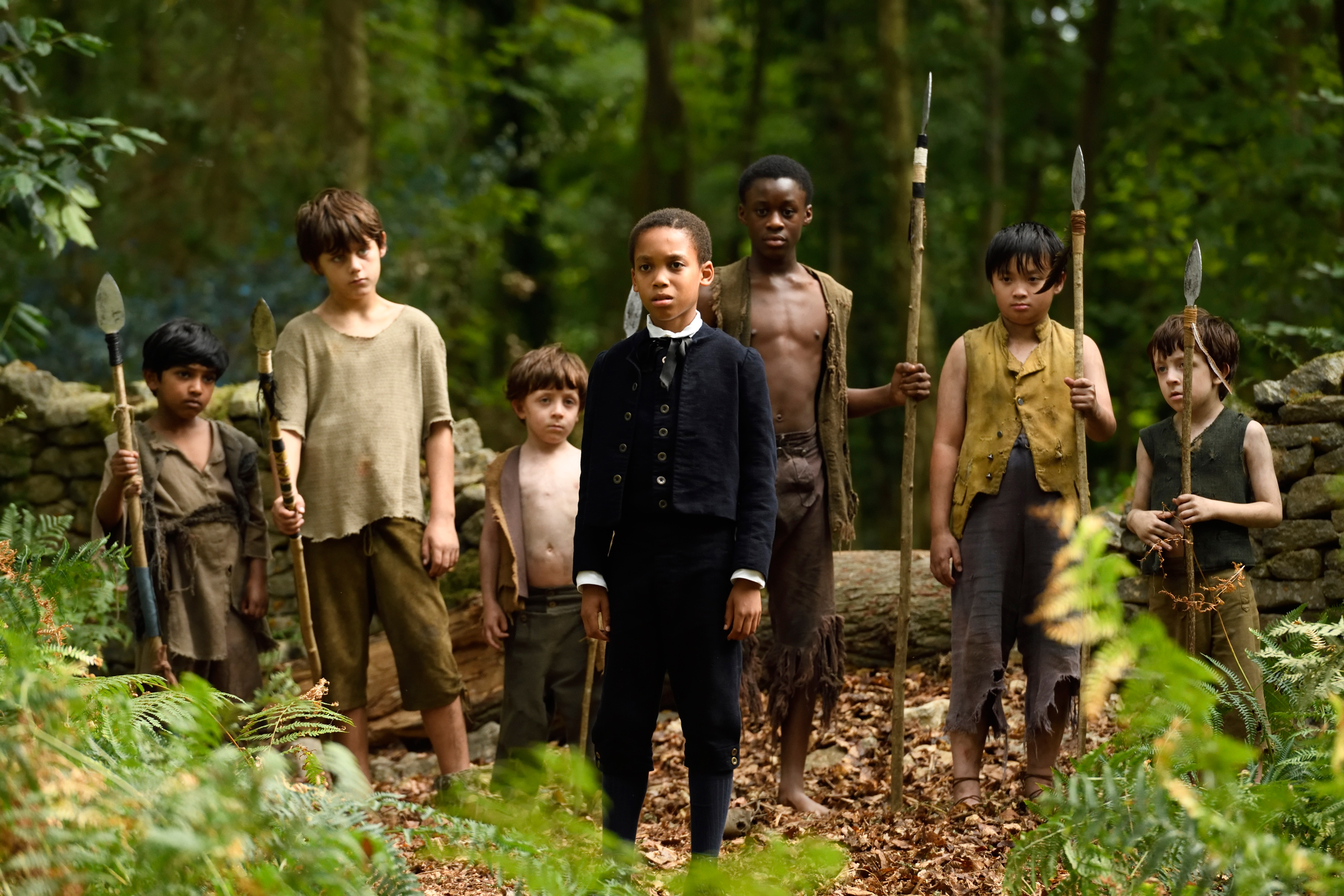 The children imagine elements of the future stories they will live in within the events of the movie. For example, they go to a pawn shop where the owner has the nickname Crocodile; they run into orphans on the streets of London who are later imaged as The Lost Boys, there is a rabbit toy who holds a pocket watch. However, at the end of the movie we see a rabbit running into the Wonderland rabbit hole and see the storybook Lost Boys (in Neverland?). Both Peter and Alice’s real lives AND their future life stories happen, making it unclear if they’ve imagined their own fantasy worlds into being, or taken real events and overlaid their imagination. Similarly, the adult Alice narrates a story to her children in the film’s bookends and also narrates the events of her childhood as a voiceover for the movie at sporadic times. The ideas are good but there are too many and they fit together jaggedly and without clarity.

There is a wonderful concept at the heart of Come Away, and there are pieces in place with abundant potential, but somewhere in the editing composition the film fails to gel. The result is a confusing, though well performed film that lacks the warmth or magicality of the stories it pulls from.