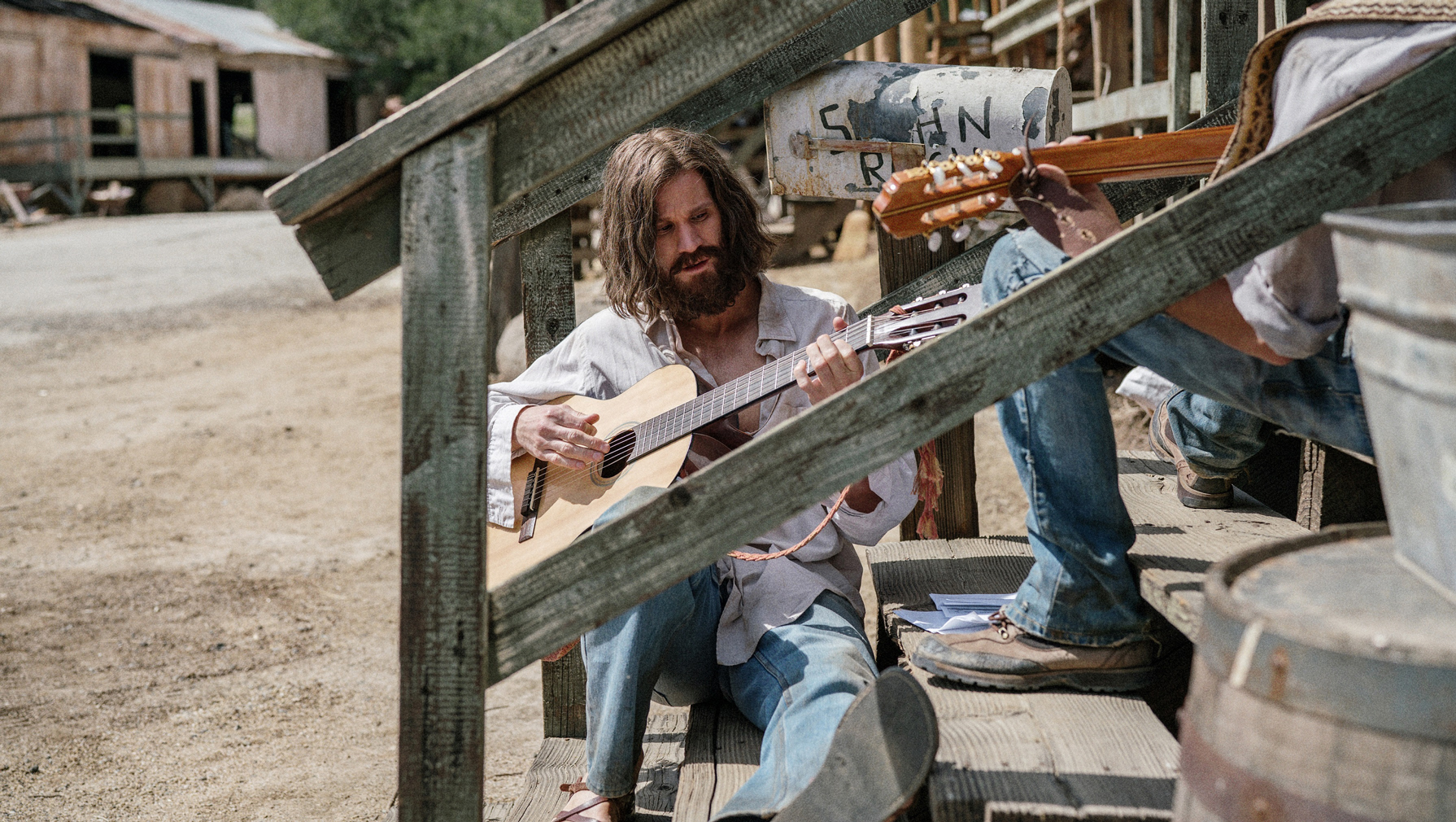 During Faith’s meeting with the three, they tell her of their time with the Manson Family: Each of the three women present family life as being idyllic and idealistic, with complete surrender to the will of Manson being expected of every member. Initially, Manson (Matt Smith) appears to be an affable and laid-back figure, with a line in pseudo-religious nonsense that, I’d think, wasn’t too unusual in hippie communes in California in the late 60s.

Manson’s frustrations at his inability to break into the music business become more apparent as the film progresses, and the affability begins to slip to reveal a thin-skinned bully with a vicious streak. At this point in the film, the story cries out for some deeper exploration of Manson and the charisma he must, undoubtedly, have had to persuade other people to not only believe in his nonsensical apocalyptic ideas, but to kill for them. 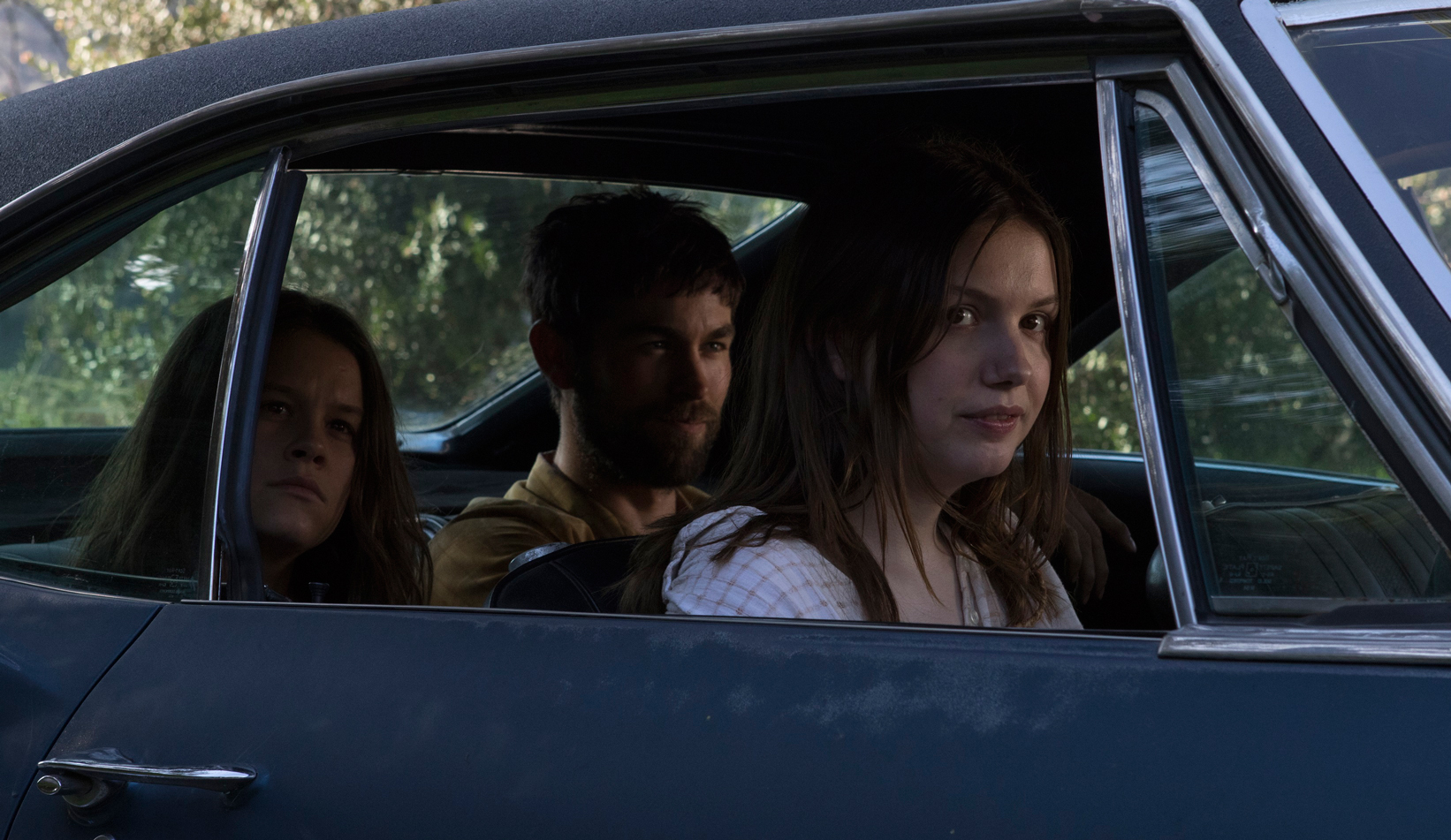 It’s that lack of depth – both as far as the characters themselves are concerned, as well as the  circumstances that led to the brutality displayed by each of the three women – that’s the most disappointing aspect about Charlie Says. Manson isn’t the main character, but nevertheless he persuaded several people to kill for him. What was it about him, or about them, that made such a thing possible? Was Manson particularly good at identifying latent psychopathy in his followers?  Did each of the women have a weakness, a well of resentment and hatred or loneliness, that made them capable of their crimes? Charlie Says would’ve been a better film for a deeper exploration of the psyches of Manson and his followers, or of Karlene Faith’s feelings about the three women. 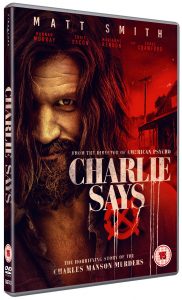 The casting of Matt Smith as Manson feels like a strange choice. Smith is a good looking man with an easy-going manner. Press photos of Manson taken during his arrest and trial, on the other hand, show a dead-eyed, ugly, cruel-looking specimen. I’m not quite sure why the producers couldn’t have cast an actor capable of looking just as malevolent as Manson did in real life.

Charlie Says chooses different palettes for life on the Family’s ranch and for the scenes in prison. The former scenes are shot in warm red and orange shades, the latter in cool blues and greys. It’s an attractive film with good performances, but neither of those qualities compensate for the shallowness of the plot.

Charlie Says is out on Digital and DVD now.