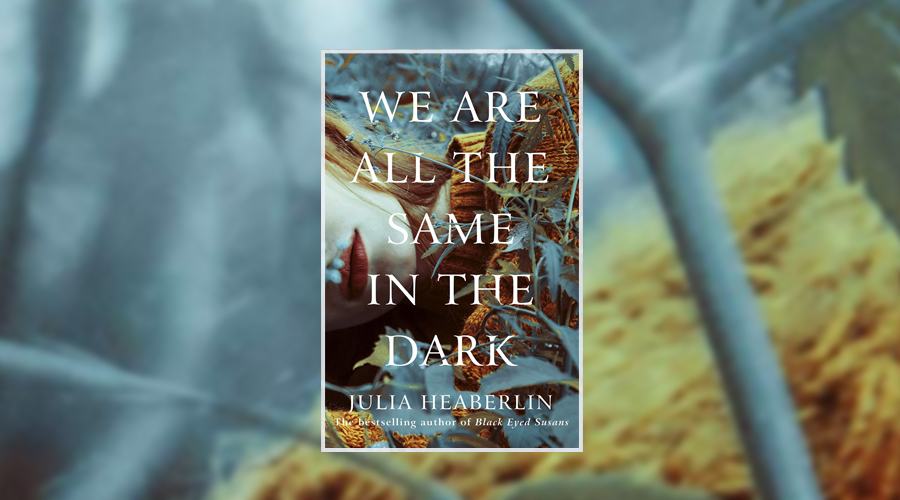 When Wyatt Branson discovers a teenage girl dumped in a field of dandelions by the side of the road, he believes it’s an omen – both of the past catching up with him and of the reckoning that’s yet to come. The girl, who’s mute and missing an eye, reminds Wyatt of his sister, Trumanell, who disappeared ten years ago and whose pretty face still adorns posters on walls across town. With Wyatt taking the mute girl back to the Branson farm, the infamous scene of a crime that was never solved, police officer Odette Tucker is determined not to let another girl become a victim of whatever darkness still lurks in her small Texas hometown.

Despite being cleared of any involvement in his sister’s disappearance, Wyatt remains a social pariah; his apparent guilt validated in a sensational TV documentary exploring the decade old crime. Odette seems to be the only person on his side and, whilst her childhood feelings for Wyatt threaten to cloud her judgement, she’s still a tenacious police officer with a strong moral compass. It’s in helping the mute girl that Odette begins to creep closer to the truth of what happened to Trumanell on the night she vanished. It’s a truth that will not only rock a town still mourning their missing girl but also set in motion another sudden, shocking disappearance too.

Fans of atmospheric small-town mysteries and unsettling psychological thrillers are in for a treat with Julia Heaberlin’s We Are All The Same In The Dark, which tells an intertwining story of lost girls and a dark search for the truth. Split into five parts, there’s a true crime feel to Heaberlin’s tale as it weaves Trumanell’s disappearance in the past with the present appearance of the mute girl, who Wyatt names Angel. The deeper you delve into the mystery, the more unnerving the story becomes, and Odette’s resolve to uncover the truth feels like a fierce, palpable force, driving the story forward.

For the first half of the novel, Odette’s investigation is all consuming. It also feels impossible; how can you complete a puzzle when there are crucial pieces missing? What could Odette uncover that her predecessors overlooked? These aren’t questions that readers are able to ponder for very long, as Heaberlin sneaks in a surprising twist that switches perspectives and subsequently throws the whole mystery wide open again. It’s this that maintains the suspense and keeps us wondering, not only about who might be capable of murder, but who’d be willing to murder again to keep the past in the past.

Underneath the novel’s psychological thriller veneer is a story that’s held together by the relationship between the missing, the found and the searching: Trumanell, Angel and Odette. It’s their fortitude and their ability to overcome what others might deem weaknesses – Angel’s missing eye, Odette’s prosthetic leg, Trumanell’s cruel upbringing – that gives them a strength and power that’s easy to underestimate. Peel back that layer and you’ll find another, one that’s infinitely more important – and that’s a story about girls and women; about their loyalty to one another and their responsibility to protect, defend and fight for each other, whether they’re friends, family or complete strangers.

We Are All The Same In The Dark isn’t at all what you might expect, and that’s a compliment. It’s a disquieting, tense and suspenseful slow-burner of a book that promises to keep you reading way into the night as you try to solve the mystery before the characters themselves do.