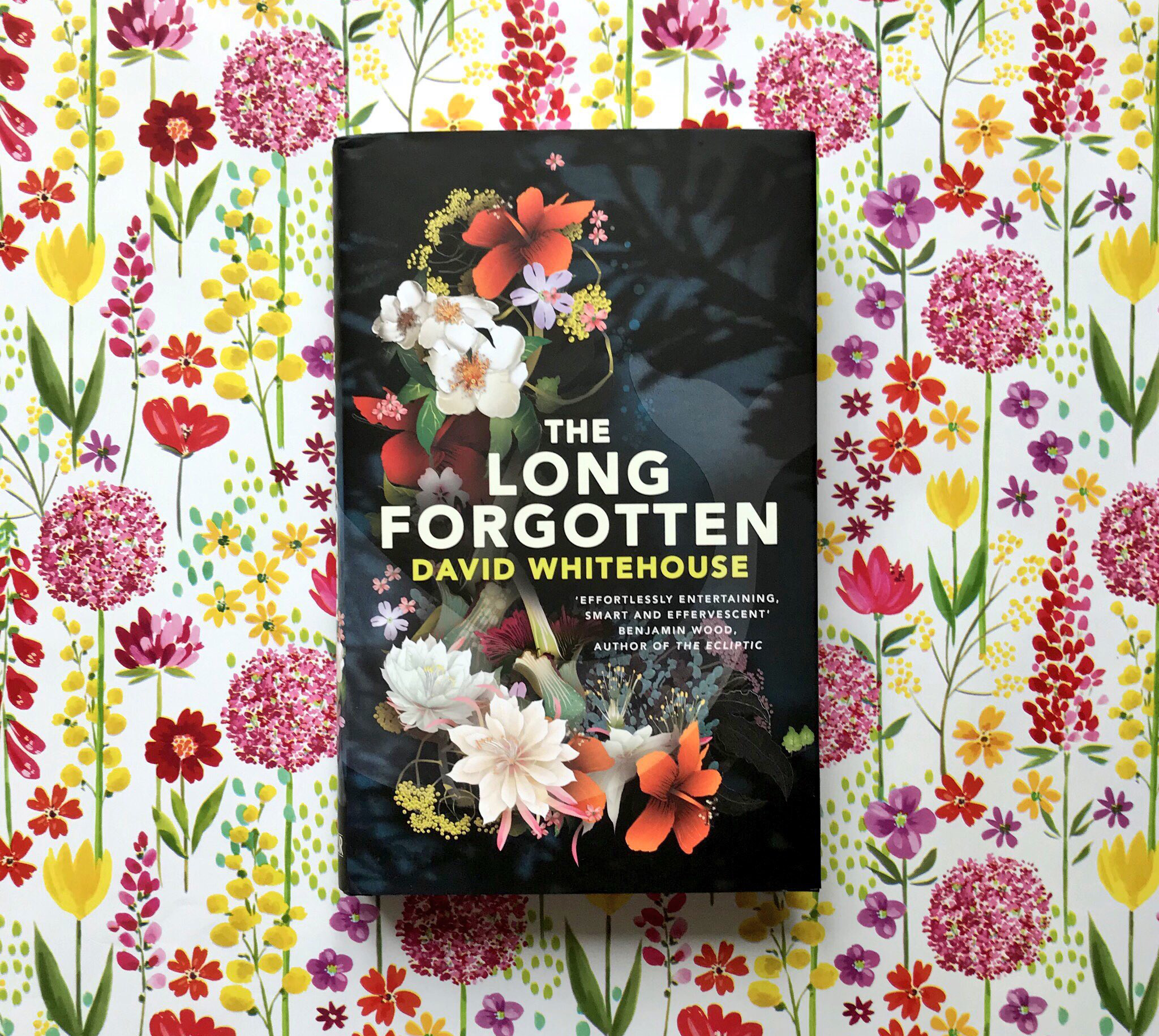 David Whitehouse’s third novel The Long Forgotten is every bit as unusual and extraordinary as the rare and elusive flowers that feature so prominently in its plot. Telling the dual stories of an American cleaner turned flower hunter in the 1980’s and a lonely ambulance dispatcher in present day London, we slowly start to see how their very different lives link together and eventually collide.

Dove is restless, jaded and alone, mourning all the things that could have been. He also suffers from migraines that hit him with a wave of memories that aren’t his own. He recalls a humble man called Peter Manyweathers, a cleaner in New York during the ’80s, who discovered a passion for rare flowers that led him around the world and ended in disaster. Dove has never met this man, but he’s sure that Peter holds the key to the mystery of his identity.

Peering into Peter’s memories via Dove, we see him befriend a Danish man called Hens and the two begin their adventure across the globe in pursuit of unusual flowers. Whilst travelling, Peter falls in love – with nature, with the world, and with a woman – before a string of tragedies occur like a domino effect, changing the course of his once safe life. Running parallel to these two stories is the mystery of a plane that went missing 30 years ago and what happened to the passengers of that doomed flight.

The Long Forgotten initially comes across as a simple story of lives intertwined, thrown together and pulled apart, but the way in which it’s told, through multiple perspectives, time periods and across different continents, makes it complex, multi-layered and rich with vivid detail. Never have flowers seemed so beautiful, or has love-at-first-sight felt so intense. Whitehouse fills his story with polarising characters and countries, some filled with light and enchantment, others dangerous and ugly, building up to the moment Dove discovers how his and Peter’s stories merge.

This is a moving tale about love, loss, obsession, identity, memories and how our pasts shape us, all told with an emotion and empathy that will have you contemplating the multiple threads of the story and how they all join together. Whitehouse’s writing is at once subtle and forceful, and even if you have an inkling of how it’s going to end, the conclusion still has the power to surprise. A truly original and unforgettable novel.

The Long Forgotten was published by Picador on 22 March 2018