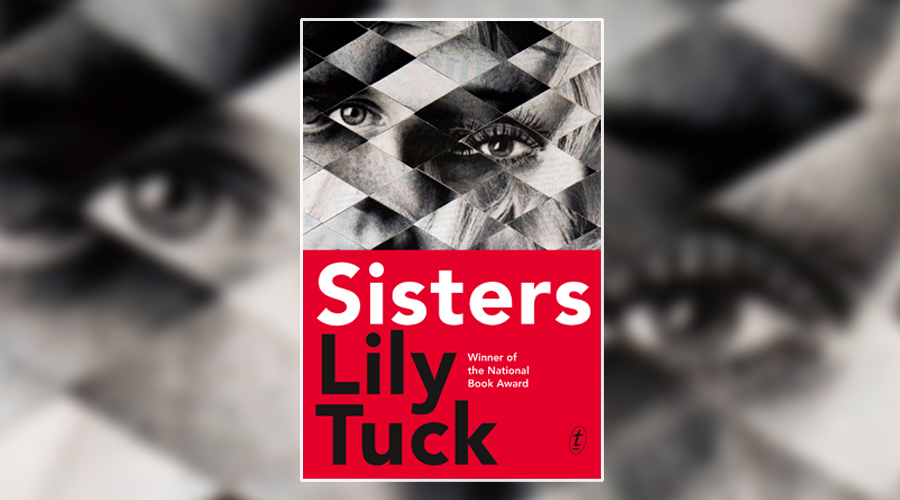 National Book Award-winner Lily Tuck’s seventh novel navigates the precarious path of marital jealousy. Our unnamed narrator in this sparsely written book is the second wife who has become obsessed with his husband’s first wife.

The writing is compact and vague, giving us only fleeting glimpses of the narrator’s marriage and past life. Even the husband is only alluded to in brief paragraphs detailing superficial details about him like the fact that he “had good taste and dressed well—he wore bespoke shirts made in England”. Almost the entire book takes place inside the mind of the narrator who is preoccupied with how the first wife must have met the man who is now her husband, their primary link besides the two stepchildren she has inherited from her husband’s previous marriage.

She refers to her husband’s first wife as ‘she’’ which lends an ominous undertone to the narrator’s intentions and seems to be simultaneously enchanted and envious of the sophistication which she attributes to the second wife, a gifted concert pianist. Both women live in upper Manhattan and sometimes the narrator goes to stand and wait in grocery aisles, hoping for a chance encounter with the woman who has taken over her thoughts.

We begin to sense that the wife’s fixation with the woman is an indication of deeper problems in our protagonist’s marital life. Her preoccupation with the other woman gradually grows more convoluted and builds to a shocking climax. While the strange turn of events can be justified by the complex nature of relationships and counter intuitive ways in which people react to situations, to me it felt forced and lacked cogency. Despite the odd climax, this tight knot of a novel packs a lot of intrigue, psychological insight and bathos into its 156 pages.

Sisters was published by Text Publishing on 28 December 2017