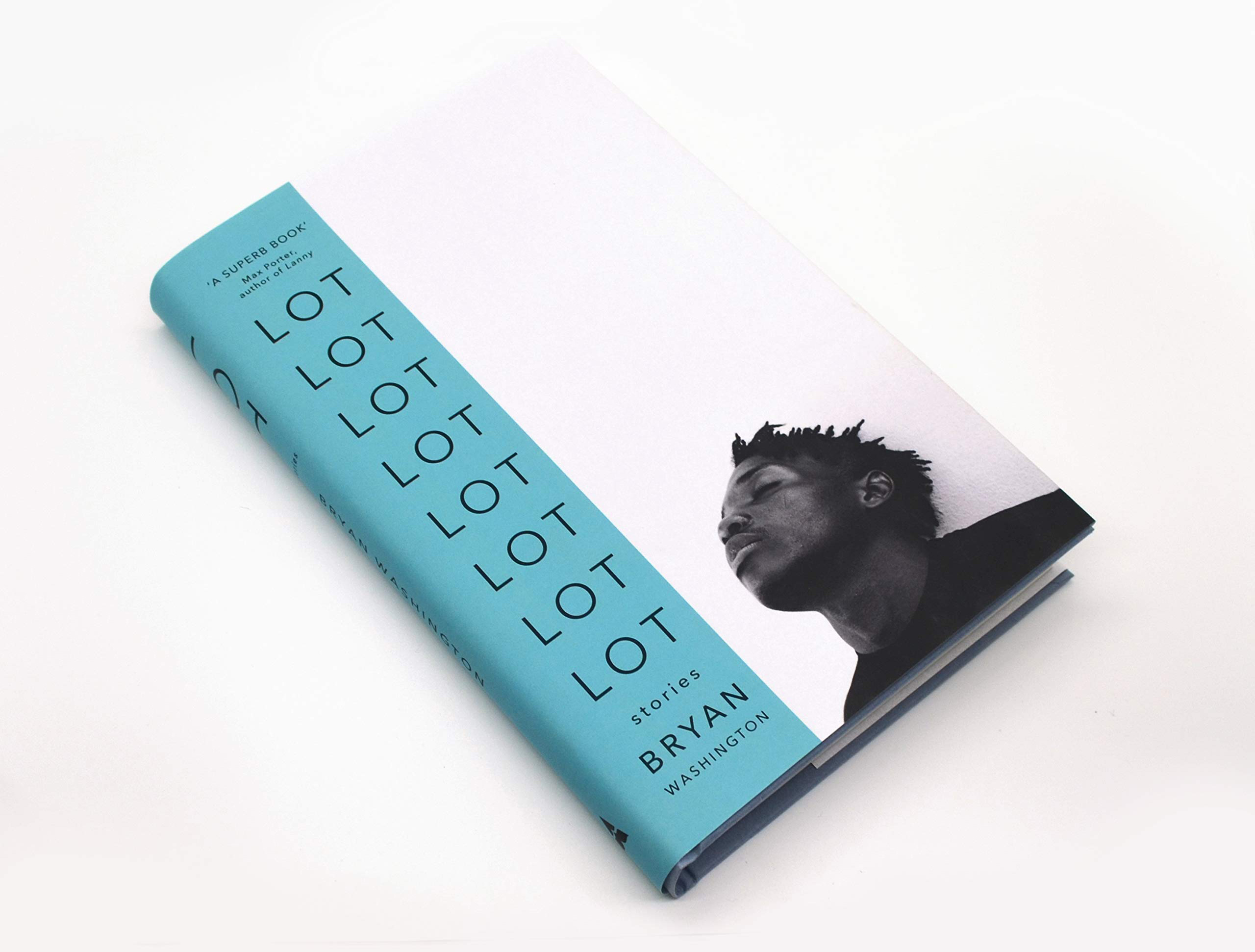 For those already familiar with Bryan Washington’s writing, it will be of no surprise that the heart of his debut book, Lot, is the city of Houston itself, his hometown. Washington has already made an impact with his writing before this debut, having appeared in the NYT and Boston Review spotlighting on Houston, and in particular with his column ‘The Bayou Diaries’ on the website Catapult, that give insightful snapshots into daily life in a sprawling, heat drenched city.

The first chapter opens with an unnamed boy, son of a Latino father and black mother, and his first homosexual experience. His is the only story we return to throughout the book, with other chapters offering brief wanderings into the myriad of other lives that surround his, growing up in the rapidly changing suburb of the city. The characters are memorable and feel true, even in the brief amount of time you get to know them – Aja, a Jamaican immigrant who begins an affair with the quiet white boy upstairs, to tragic end. In one case, there is a dip into the magically real when two kids find a chupacabra and try to sell their story to the local TV channel.

Common to all the stories, and in particular for the central character of the mixed race young boy growing up homosexual, is the experience of living on society’s fringes – the community as a whole being made up predominantly of immigrants or children of immigrants and the city’s disadvantaged; on top of that, these are characters for whom their sexuality can see them further alienated again from their people.

Washington’s writing illuminates their lives with honesty and beauty. One of the most moving relationships in the book is with the unnamed boy and his mother as he grows up supporting her and her restaurant. How much he is clinging to her in avoidance of the fear of a life fully alone and adult, and how much is in aiming to support her as his father’s disappearance and the gentrification of the area scuppers her business, is one of those hard to answer questions, just like life offers up. In writing a debut with such power and such simplicity, I am already eager to see what Washington writes next.

Lot was published by Atlantic Books on 1 August 2019