Books about female sexuality and dating invariably involve the actual act of women having sex. Veering away from what’s become the norm, Emma Rathbone – author of The Patterns of Paper Monsters and a writer for the upcoming Netflix comedy G.L.O.W – takes an entirely different route with her latest book, Losing It.

Everything in Julia Greenfield’s life is boring. From the menial job she doesn’t care about, to the crummy apartment she hates, to her practically non-existent social life, Julia’s existence has become stagnated and monotonous. This is the life of an OAP, not a bright twenty-six year old. What’s worse is that Julia’s contemporaries seem to have moved on without her and that’s a problem. However, it’s not the biggest problem in Julia’s mind.

There’s one thing that plagues her thoughts more than anything, something she thinks about with an obsessive, unwavering single-mindedness that stops her from enjoying life. Julia is still a virgin. Desperate to change this before she misses her window, Julia quits her job and decides to spend the summer with her Aunt Viv in North Carolina. Surely there’s a half-decent man in the South who’s willing to have sex with her?

The problem with Julia, and it’s an issue that overwhelms the story to the point of rendering the character shallow and self-centred, is that she’s so frantic about ‘losing it’ that it consumes her thoughts every single minute of every single day. Where she could be using the summer with her Aunt as an opportunity to make new friends and broaden her horizons, all she’s focused on is hunting down potentially suitable men to take her virtue. It’s cringing, embarrassing and, as you’d expect from such desperation, horribly unsuccessful. 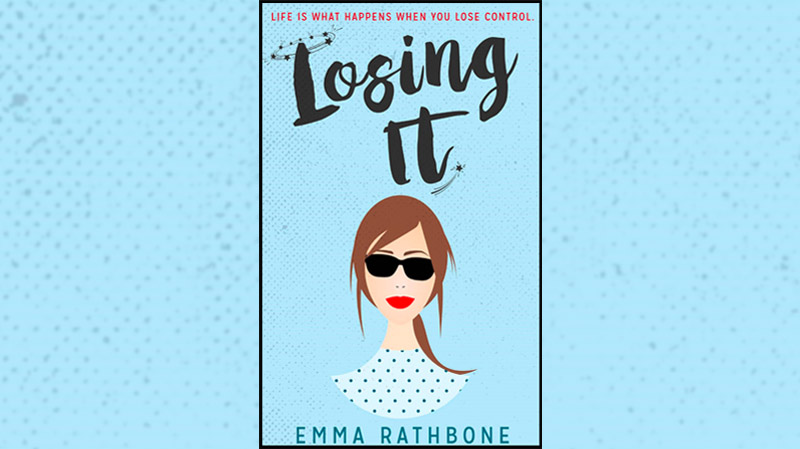 With kind yet slightly eccentric Aunt Viv, Julia finds someone who actually might understand how she feels. Unfortunately, Julia’s too preoccupied to see her Aunt as anything other than a tragic case study of how not to end up a spinster. There’s something unbearably selfish about Julia – the way she’ll have a conversation with someone but not actually listen to what they’re saying, the way she puts her needs and desires above everyone else’s.

If it weren’t for Rathbone’s witty and candid writing, Julia would be entirely unlikeable. Instead, it’s easy to feel a little sorry for the character – not because of her virgin status but because she’s stuck on a slow moving train that’s taking her nowhere. She’s allowed her life to become stale and, though she can see the pivotal moments that led her to this point, she can’t pinpoint the exact moment her life stopped moving forward.

Rathbone features all the awkwardness and self-discovery of a coming-of-age tale but roots it in an adult world. She’s not afraid of creating characters that will annoy or frustrate the reader, and she perfectly portrays that feeling of wanting something so much that you can’t make it happen. For Julia it’s sex, for someone else it could be a job promotion or a child. Decisions and non-decisions can shape people’s lives, and this story explores that with humanity and humour.

Losing It was published by MIRA on 6 October 2016