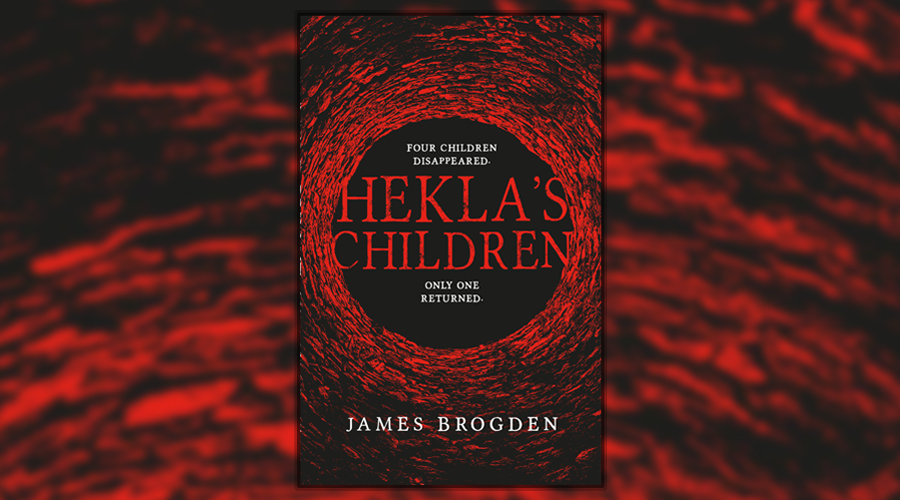 A decade after four students vanished on an organised hike and only one of them returned, teacher Nathan Brookes is still haunted by the knowledge that the pupils were his responsibility and he failed to keep them safe. The lone ‘survivor’, Olivia, was too traumatised at the time to recollect what had happened and Nathan became the prime suspect in the investigation. Questioned by the police and released for lack of evidence, he was forced to move away and start afresh.

When a body with similarities to one of the missing students is discovered in the same ancient nature reserve where they disappeared all those years ago, Nathan – who’s plagued by frightening visions of his students – is drawn back to the place where it all began. Yet the excavated body is soon identified as a Bronze Age warrior – complete with ancient spear – so it couldn’t possibly have any link to the children’s disappearance. Or could it?

Doctor Tara Doumani is the archaeologist tasked with exhuming and studying the discovery but what she finds is more disturbing than she could ever have imagined. A dangerous encounter with a now adult Olivia – who’s semi-feral and determined to get Tara to put the exhumed body back in the earth – unites the doctor with Nathan, as they try to figure out the terrible secret that links the Bronze Age man with the missing teenagers.

Before Olivia is able to fulfil her mission of returning the warrior to the ground, an ancient evil escapes from a purgatory-like realm and begins wreaking havoc on earth. Its immediate objective is to destroy everything Nathan holds dear, and eventually Nathan himself, unless someone can figure out a way to kill it first.

“And then it is upon them with inhuman speed, its howl mingling with their screams: a starveling face on a neck too thin to support its moon-like head, above a swag-belly distended with unending hunger.”

Reading Hekla’s Children is a bit like being spun round and round with your eyes closed and then attempting to walk in a straight line – you have no idea which way is up or down, or whether you’re going forward or backwards. Brogden mixes folklore, time-loops, surreal monsters and Bronze Age civilisations to create a story that’s dark, threatening and entirely disorientating.

The story moves between the contemporary world and an alternate dimension, which could be the past, or a spiritual purgatory, or some other unearthly realm; the concept of time and place is obscured, so that you’re not entirely sure where the characters go when they’re not in the ‘real world’. Leaving so much of the story open to interpretation is confusing and frustrating, but ultimately effective, as you stumble along with Nathan trying to work out how to undo all the bad that has happened before it’s too late.

The surreal horror scenes and ritualistic behaviours are described with such visceral detail that it’ll make your skin crawl. This is an impeccably researched novel and you can clearly envisage every desolate landscape, every ancient setting and every shocking scene. Nathan isn’t exactly a sympathetic character – he comes across as caring more about himself than anyone else – and yet you feel for his hopeless plight all the same, knowing – somehow – all along that it’s never going to end well.

Hekla’s Children is a creepy and surreal page-turner of a novel that’s guaranteed to be unlike anything else you’ll read this year.

Book Review: How Not to Fall in Love, Actually by Catherine Bennetto