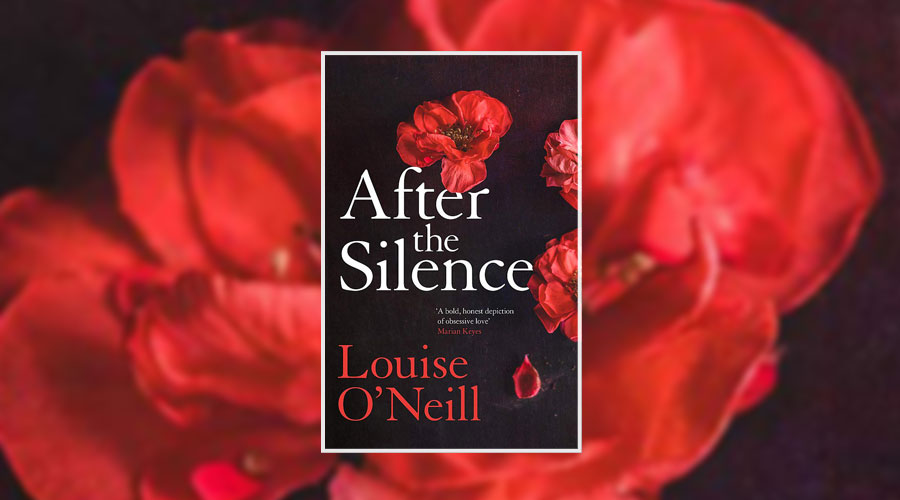 As a wild party takes place at a big house on the remote Irish island of Inisrún, a violent storm cuts the inhabitants and partygoers off from the mainland. The bad weather isn’t the only danger sweeping across the island that night though, with old resentments and new revelations leading to a worse tragedy than superficial storm damage. Come the morning, a body will have been discovered in the garden. The victim is one of the community’s beloved daughters – one of three sisters revered from the moment they were born. But what really happened that turbulent night? And who was responsible for Nessa Crowley’s murder?

Switching between the past and the present, the story explores the events leading up to the murder and the lingering fallout ten years later, as a documentary crew arrives on the island to lift the lid on the families involved. Keelin and Henry Kinsella are the wealthy couple at the centre of it all. It was their house where the murder took place; their loud, drug and alcohol fuelled party that silenced Nessa’s last breath. And it’s primarily Keelin that the story follows, as she tries to hold her carefully constructed life – including a strained marriage, a distant daughter and a damaged son – together.

It’s clear not just to the reader, but to the islanders still struggling to come to terms with their loss and the outsiders still fascinated by the tragic events a decade ago, that the Kinsellas are hiding something. They’ve always protested their innocence in Nessa’s murder but there’s something horribly rotten about their superficial, outwardly perfect world. As the documentary makers prod and poke into the Kinsella’s lives, Keelin – now completely alienated from her remaining friends – begins to slowly and silently unravel. If everyone thinks it was Henry who killed Nessa, and his actions would certainly suggest he’s capable of it, why on earth is Keelin still standing by him? The answer isn’t quite as simple as you might think…

Structured as it is around a murder and a documentary years later, After the Silence is a domestic thriller with a true crime edge. Louise O’Neill’s writing is astute and restrained, holding back the most important details and allowing readers to connect the dots themselves. It might promise a mystery from the beginning but as the story unfolds, the murder at the heart of the book is overshadowed by another theme entirely – that of emotional trauma, coercive control and psychological abuse. Keelin is a woman trained to spot the signs of domestic abuse but even she doesn’t notice when it’s happening right in front of her own eyes, in her own home, and it’s devastating to read.

When the truth is revealed at the end, it isn’t the big twisty shocker some readers – myself included – would have been hoping for. In fact, it doesn’t come as a surprise at all if you’ve been paying attention, but that doesn’t stop After the Silence from drawing you in. With impeccable research into domestic violence on women, O’Neill conjures a disturbing and uncomfortable atmosphere, made darker by the remote island where the story is set. This is the kind of novel that’s best read on cold winter nights, where you can hide away from the world and truly lose yourself in the tension and subtle psychological drama at play. And you’ll find plenty of that here.

After the Silence was published by riverrun on 3 September 2020