Fighting crime and taking the law into their own hands, vigilantes are some of the most kick-ass characters in film. To celebrate the release of action-packed Robin Hood, arriving in cinemas 21 November, we’re taking a look at some of the best vigilante films, from John Wick to The Equalizer… 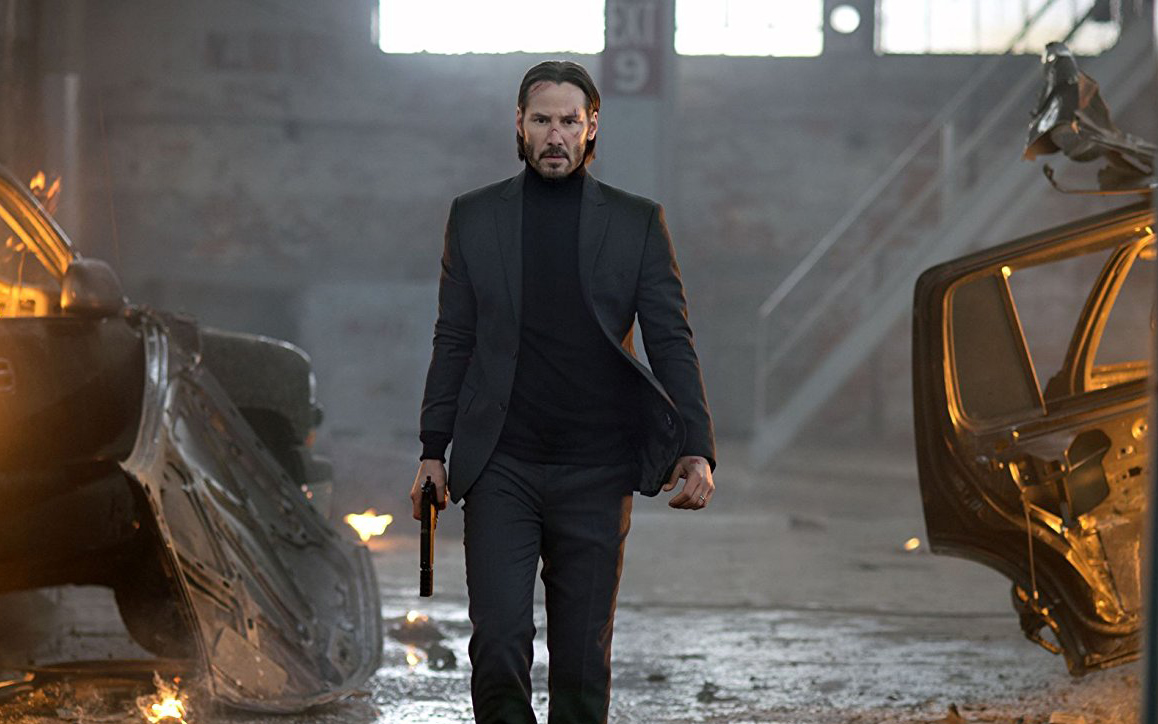 John Wick definitely takes the law into his own hands, but for more personal reasons than others. When legendary assassin Wick (Keanu Reeves) retires after marrying the love of his life, her sudden death leaves him in mourning. This spirals out of control when a thug steals his prized car and kills the puppy that was a last gift from his wife. His inner assassin is unleashed as he seeks revenge for his late wife. 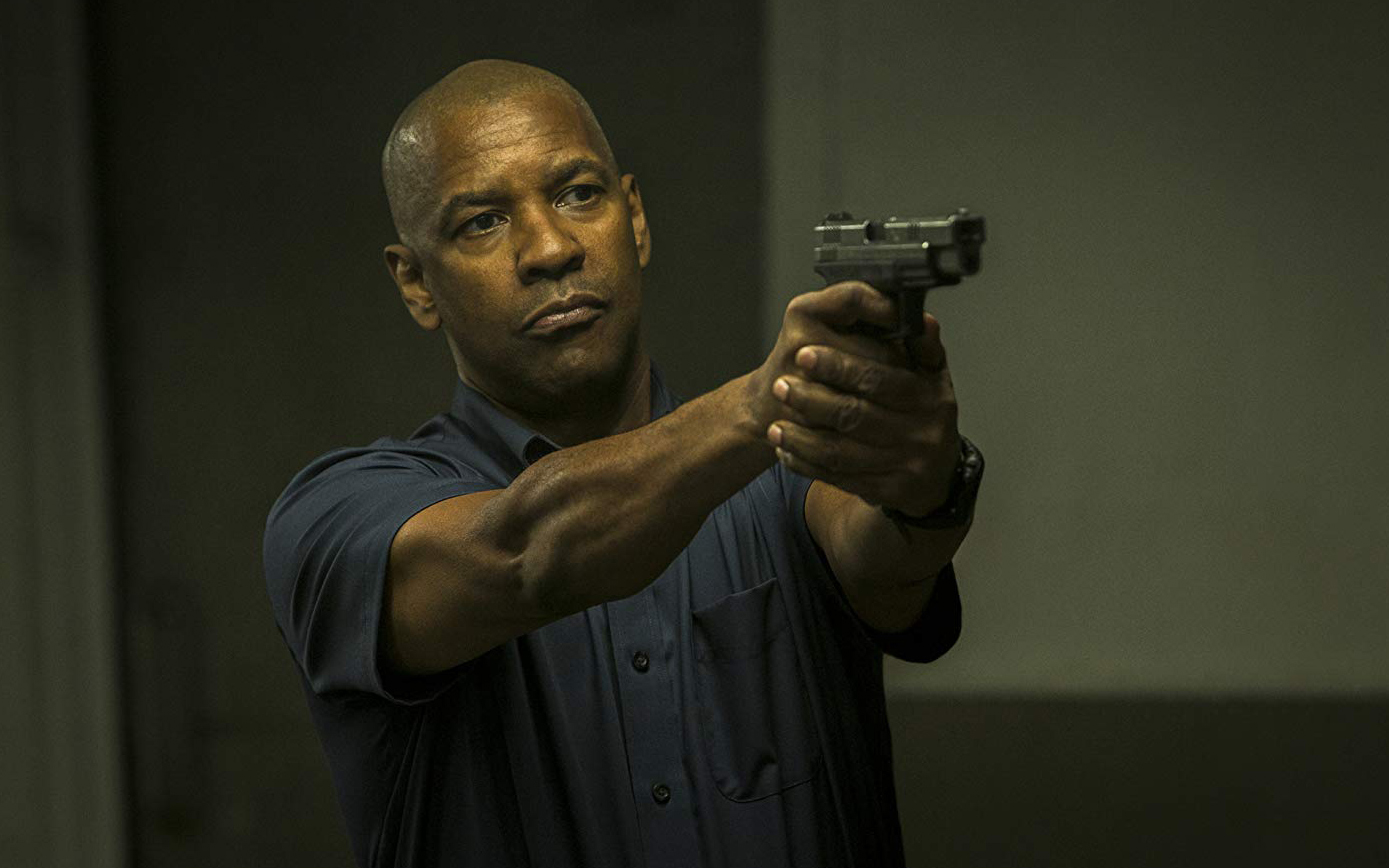 Robert McCall (Denzel Washington) is a retired Marine and Defense Intelligence Agency operative who after promising his recently deceased wife that he would leave his old ways behind, now lives a quiet life. Unable to sleep, McCall spends some nights reading in a diner when he meets Teri (Chloë Grace Moretz), a teenager who has been manhandled by the Russian mafia, and can’t help but come to her aid. The skills from his mysterious past soon become known, as McCall serves as an avenging machine, taking down anyone who threatens the helpless. 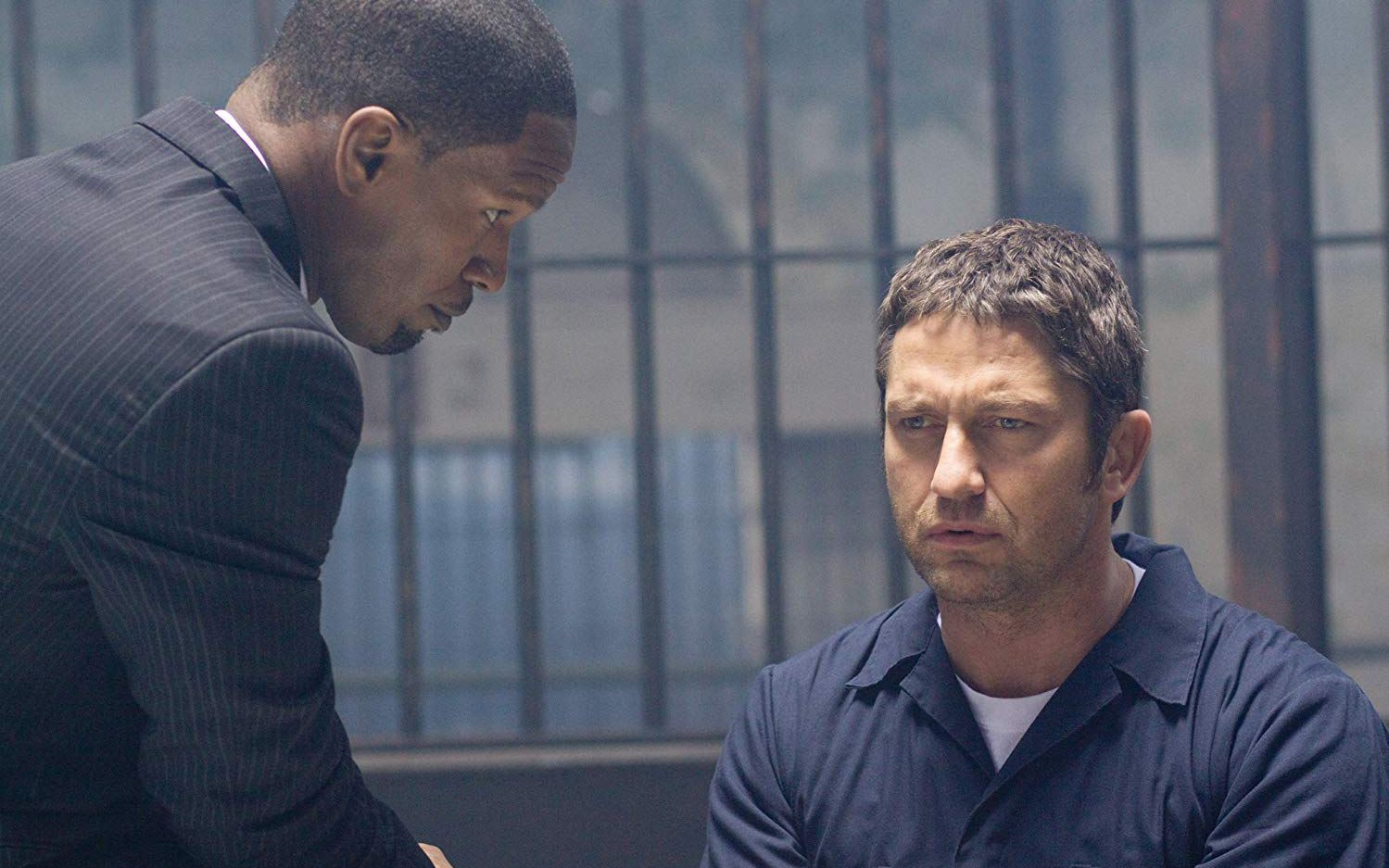 Starring Gerard Butler and Jamie Foxx, Law Abiding Citizen follows the story of Clyde Shelton (Gerard Butler) a family man whose wife and daughter are brutally murdered in a home invasion. When prosecutor Nick Rice (Jamie Foxx) is unable to securely convict the family’s killers he has no choice but to cut a deal with one of them in exchange for their testimony. Years later, the killer is found dead, at the fault of Shelton who hands himself in. But his revenge for this obstruction of justice doesn’t end there… 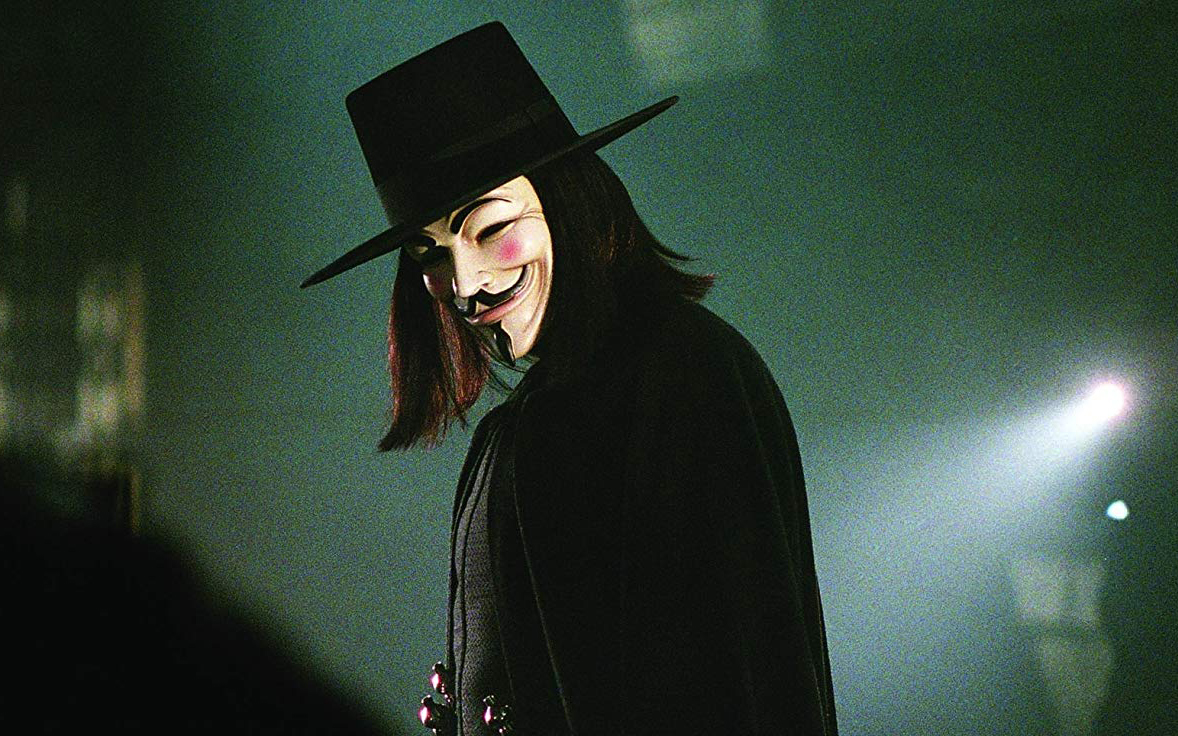 Based on the graphic novel by Alan Moore, V for Vendetta is set in an alternate future where the country is occupied by a fascist government. The only form of justice seems to be a masked vigilante known only as V (Hugo Weaving) who uses terrorist tactics to fight the oppressors of this bleak world. During a run in with the police, V saves a young woman named Evey (Natalie Portman), who becomes his unlikely ally as they continue the fight against their oppressors. 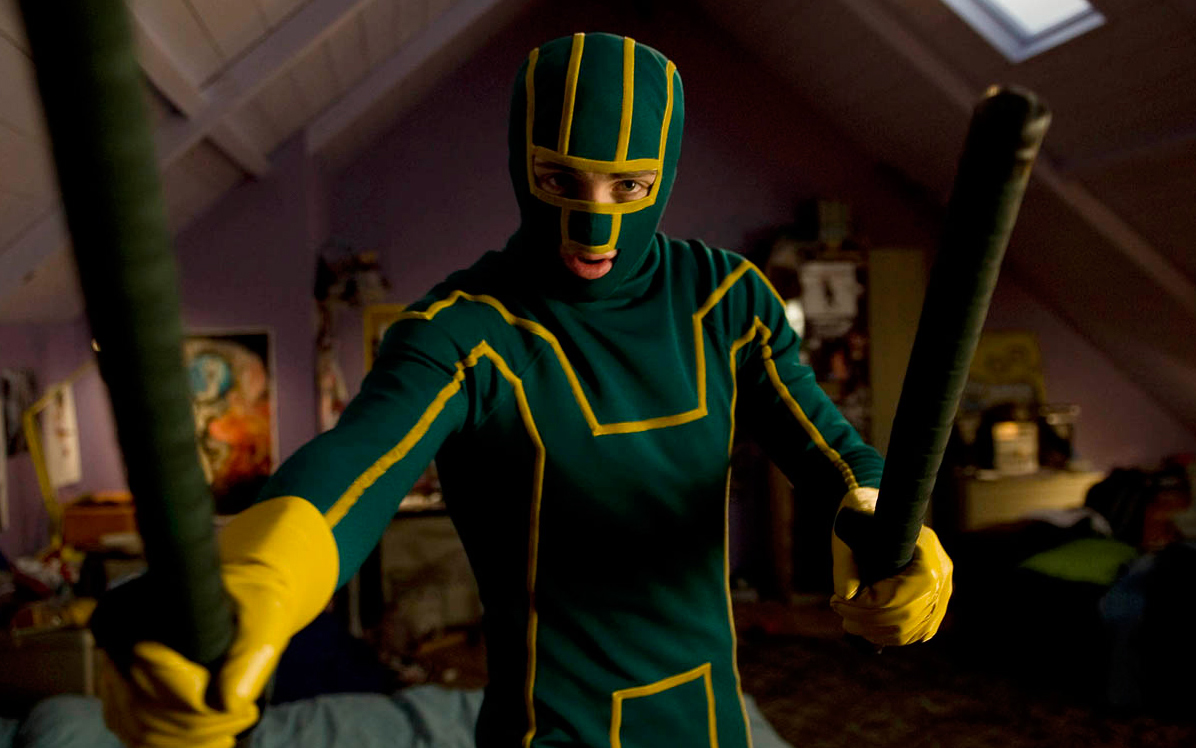 Taking a more light-hearted approach at the vigilante genre, Kick-Ass is a new take on your average superhero movie. Teenager Dave Lizewski (Aaron Johnson) plans to become a real life superhero, using his love for comics as inspiration. Dave makes a costume and names himself “Kick-Ass,”, however on his first outing manages to get stabbed and then hit by a car. He then decides to join forces with the father/daughter vigilante team ‘Big Daddy and Hit Girl’ and another self-made hero called Red Mist to fight crime in the city together. 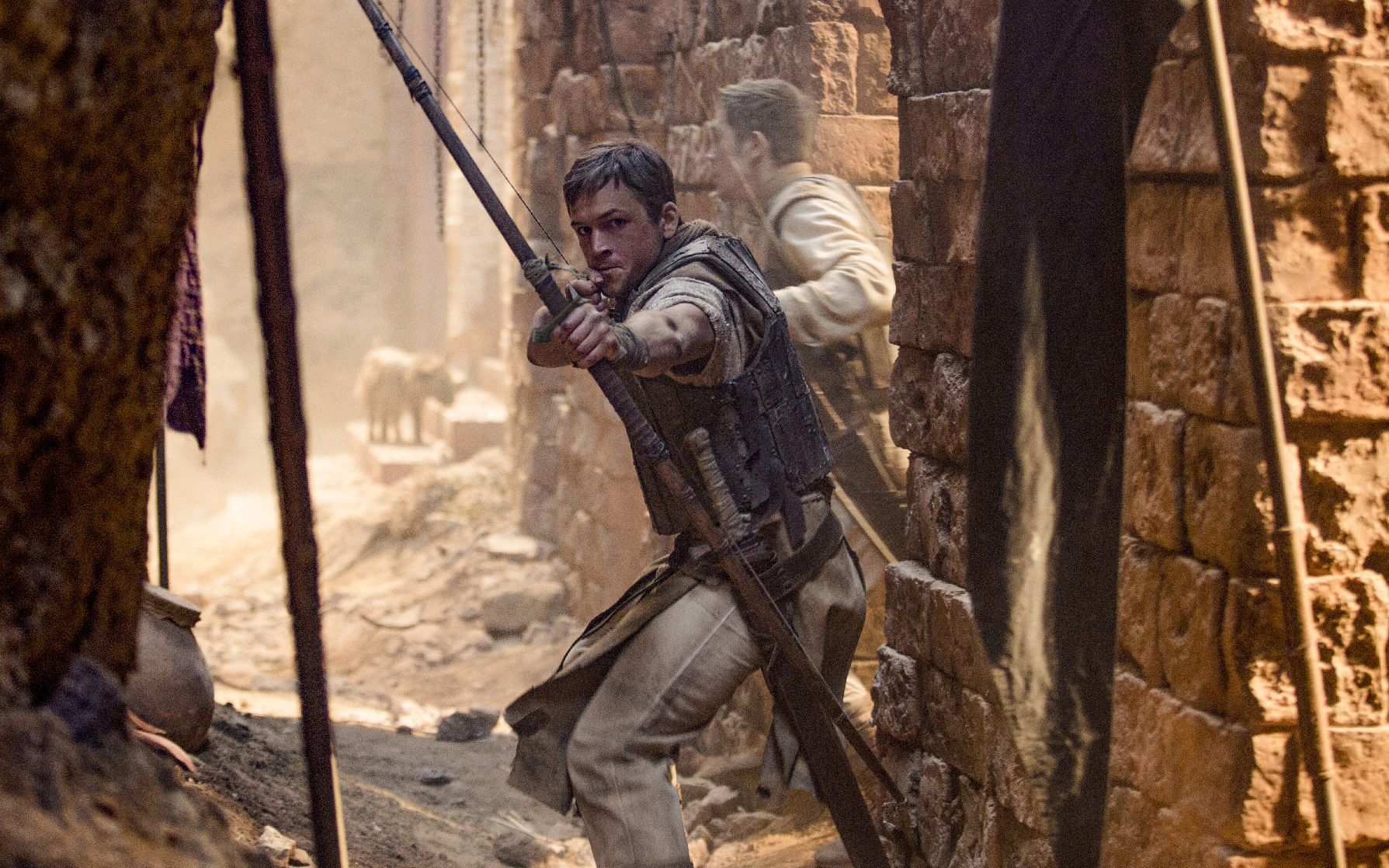 Taron Egerton stars as the most famous vigilante of them all, the fearless Robin of Loxley. Robin is a war-hardened Crusader who, along with Jamie Foxx’s John, mounts an action-packed revolt against the corrupt English monarchy.

Robin Hood is out in cinemas on 21 November