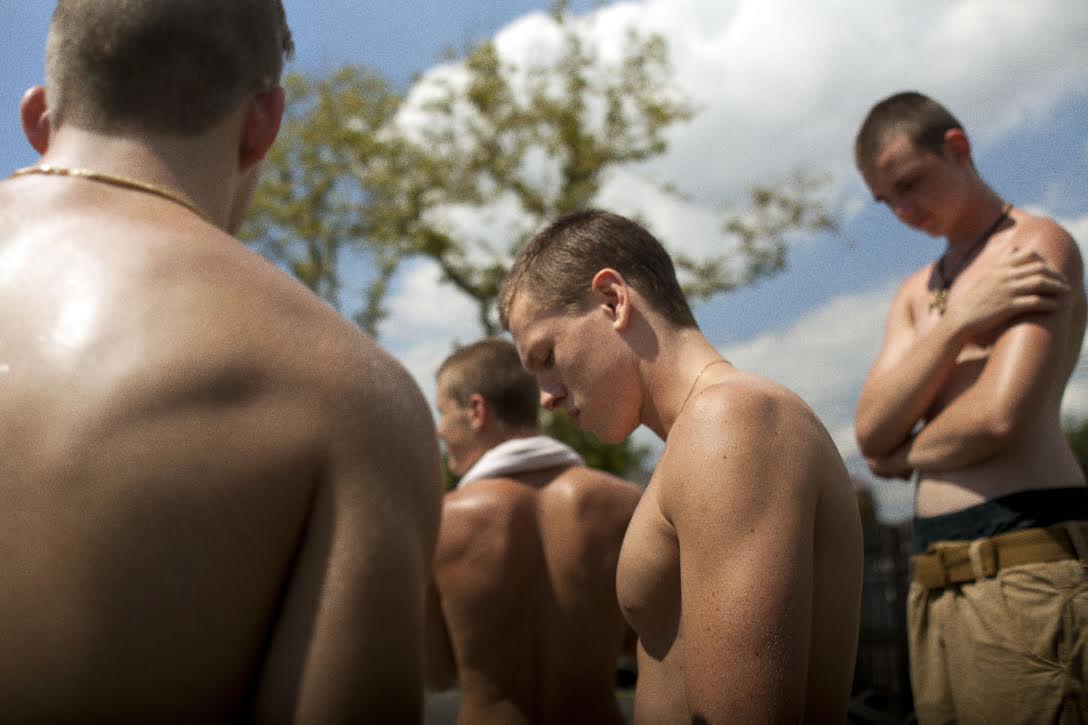 In Beach Rats, Frankie (Harris Dickinson) and Simone (Madeline Weinstein) get together and pose for a mirror selfie. She holds the camera, but he, in his white wife-beater, baseball cap and biceps, dominates the frame as director Eliza Hittman skilfully recreates a staple of every social media timeline. Here is a man towering over a woman in a possessive manner, and the white flash of the camera beams in on his toxic masculinity — she is his object.

But a mirror only shows a reflection of reality. There are imperfections and Frankie’s dominance masks his secret life of cruising gay chat rooms. Hittman plays Frankie’s two lives against one and comes to a devastating conclusion on the power of hyper-masculinity: this is a raw, unsentimental film about fulfilling the self-discovery attached to growing up.

In the daytime, Frankie hits the beach with his mates and often steals to get by. Hittman quickly establishes the desperation these kids feel living on the shore, just outside the city. Frankie is closed off from the world: he fails to tell his friends about his dying dad, only opening up when he meets Simone.

At first, Frankie makes the relationship stutter by belittling Simone’s need for approval, and a less thoughtful film would just make Frankie a dickhead. But, there is a beautiful efficiency to Hittman’s directing as she quickly establishes Frankie’s doubts about his sexuality and lets the audience piece all the disparate elements together. Instead of admitting he is homosexual, he turns the scene against Simone, placing the blame on her in a move that will reinforce his alpha-male credentials. 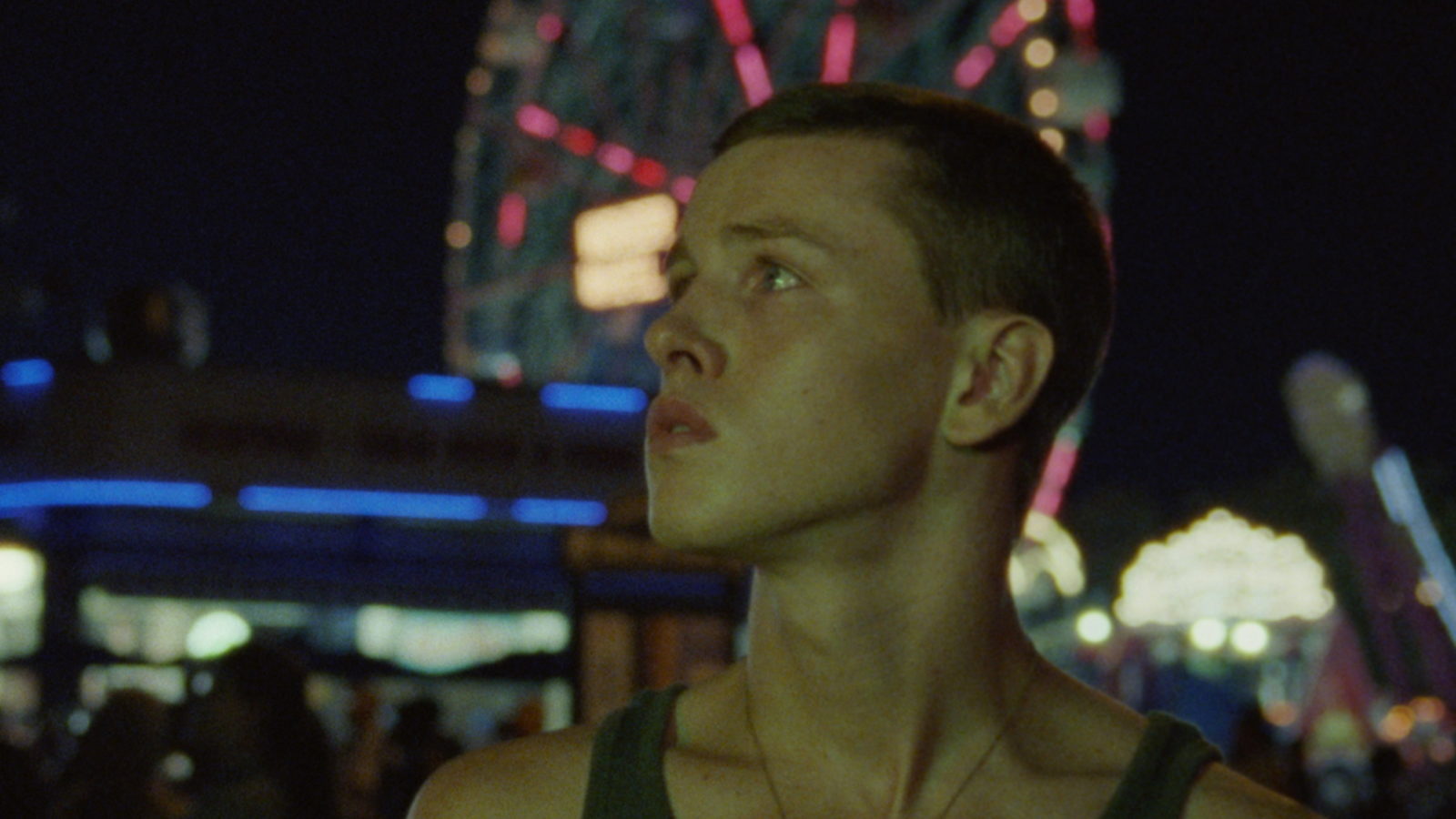 It’s in exploring this lad/bro culture that Hittman makes most of her devastating points. These guys probably pray to the men of Geordie Shore, and they jovially describe Simone by objectifying her. “She doesn’t look like she has a big booty,” one of them mutters before another suggests Frankie shouldn’t “wife” her. These lads feel safe within their circle to drop some casual sexism. It’s a damning observational moment that rings true to any man who has found himself sat with their circle of straight male friends.

And, yet, for a film about toxic masculinity, Frankie’s friends are not fleshed out. Hittman struggles to establish the hierarchy within their tribe (a vital unspoken thing in male dynamics), and she can’t make us understand why Frankie’s mother (Kate Hodge) hates his friends. When they descend on a booze cruise and a super high Frankie feels his world is unraveling as his heterosexual and homosexual worlds clash, the stakes are lower than they should be because it is unclear how his friends will react to him being outed.

Fortunately, Dickinson gives Frankie a soul. He is a pretty specimen who uses his youth to suggest his character’s, and his bros’, ignorance to the fact their hyper-masculine world is linked to homoeroticism. Before a date Frankie pumps iron and manscapes, his ‘spornosexual’ look of being in peak-perfection is, from a straight perspective, about dominating his friends and using suggested physical power to be attractive. But Dickinson understands men find bulging biceps attractive as well, and by cutting through Frankie’s supposed ignorance of this fact he shows the storm brewing under his six pack.

Battle of the Sexes Review