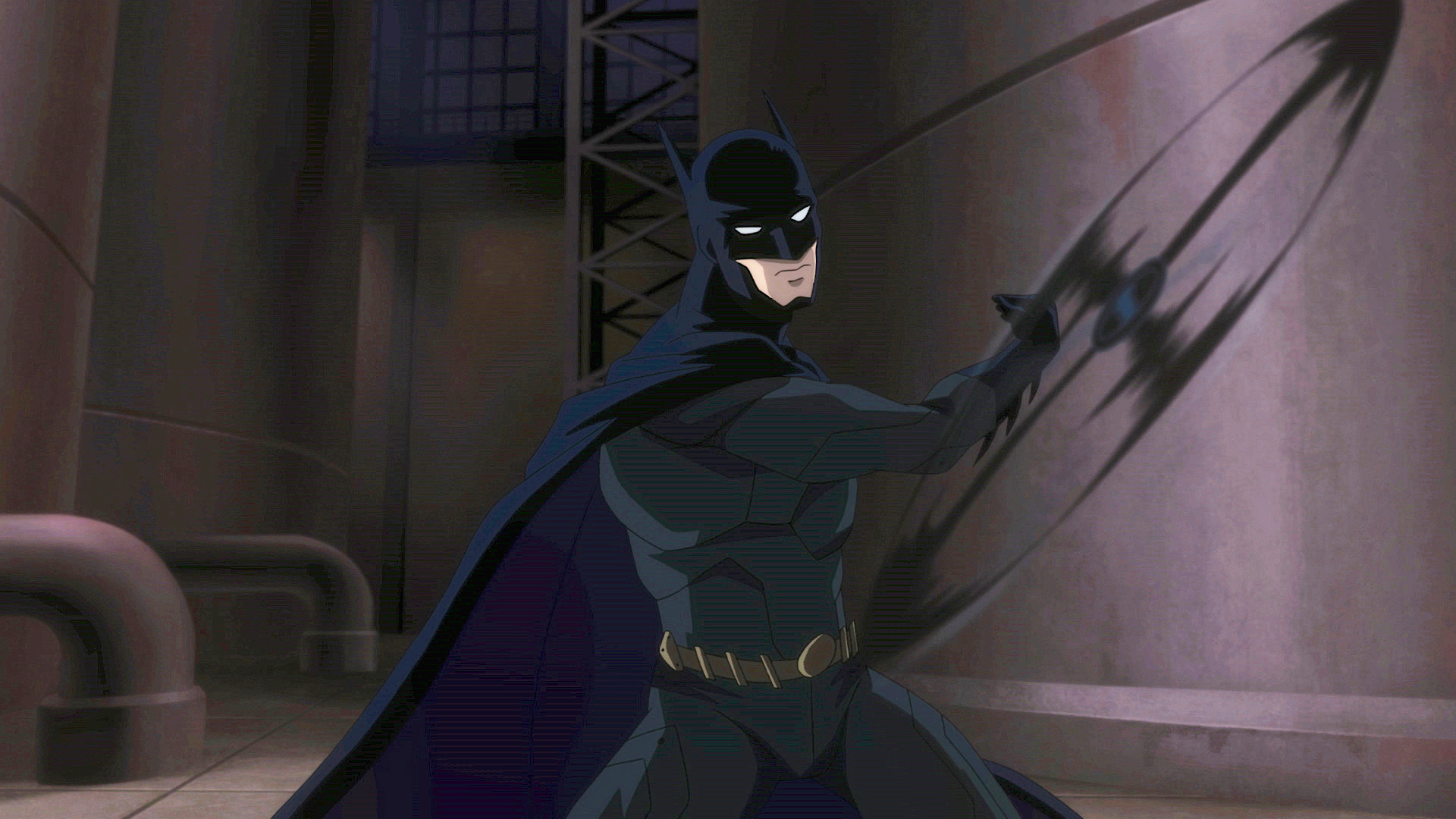 The latest animated adventure for the Dark Knight is a stylish, action packed story which is actually surprisingly funny and just the right amount of bloody. Fans of cartoon iterations of DC’s most popular superheroes – as well as shows like Justice League and Batman Beyond – who are hoping for a more adult version are in luck with Batman: Hush.

Based on the 2002 story arc by Jeph Loeb, a wide roster of DC characters are pulled into this mystery that all revovles around a shadowy figure calling himself Hush. Batman (voiced by Jason O’Mara) joins forces with Catwoman (voiced by Once Upon A Time’s Jennifer Morrison) to track down this nefarious figure who seems intent on causing not just chaos in Batman’s life but in taking down Bruce Wayne’s nearest and dearest.

Batman’s rogue’s gallery shows up in full force, with everyone from Riddler to Poison Ivy trading punches with Batman and Catwoman – the latter causing more than her fare share of havok, voiced wonderfully by Peyton List. 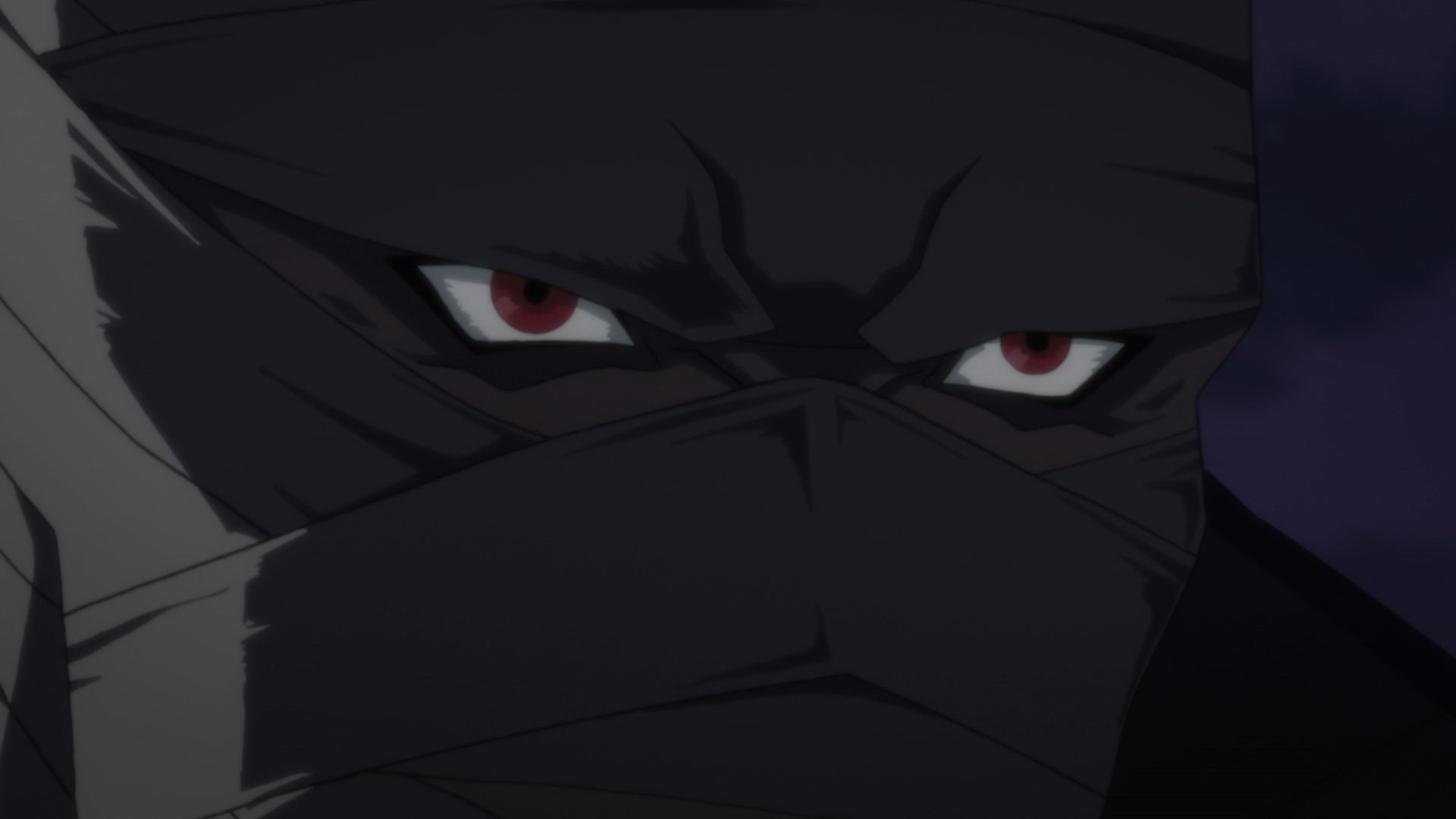 Batman: Hush does what animated movies do best, playing into its visual strengths. While the look is not dissimilar to the more popular DC animated shows, thinking along the Teen Titans (non-GO!) and Young Justice lines, there is a richness to the designs of the main characters and a boldness to the colour palette. Gore and violence are shown with a level of brutality that is somewhat surprising for a cartoon, but which fits this darker story. 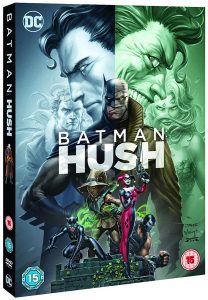 Catwoman is as central to this story as Batman is, with the two delving into a romance that has been budding for some time. It’s a fascinating, although inevitable, journey to go on, with Morrison playing well against O’Mara, enjoying as much the seductive thrills of playing Catwoman as the sweet hope that is buried deep within Selina Kyle. Bruce might be known for his romantic trysts, fleeting as they are, but Batman not so much. Seeing him give in to Catwoman and the way that the two merge into a dueling duo is compelling. Of course, the question of how long it can last lingers, though perhaps it’s not the most surprising moment.

Looking more at the main villain would spoil too much of the point of this film, and really the thrill lies in the adventure. What makes Batman: Hush one of the most digestible and enjoyable Batman outings is the sassy remarks from Alfred, as well as quick quips from the various heroes and villains who season this story. As much as Batman: Hush is a little darker than other animated stories, it is also a bit funnier and that balances well. It’s a strong showing from a DC movie version of an original graphic novel story.

Batman: Hush is out on DVD, Blu-ray and Blu-ray Steelbook now.