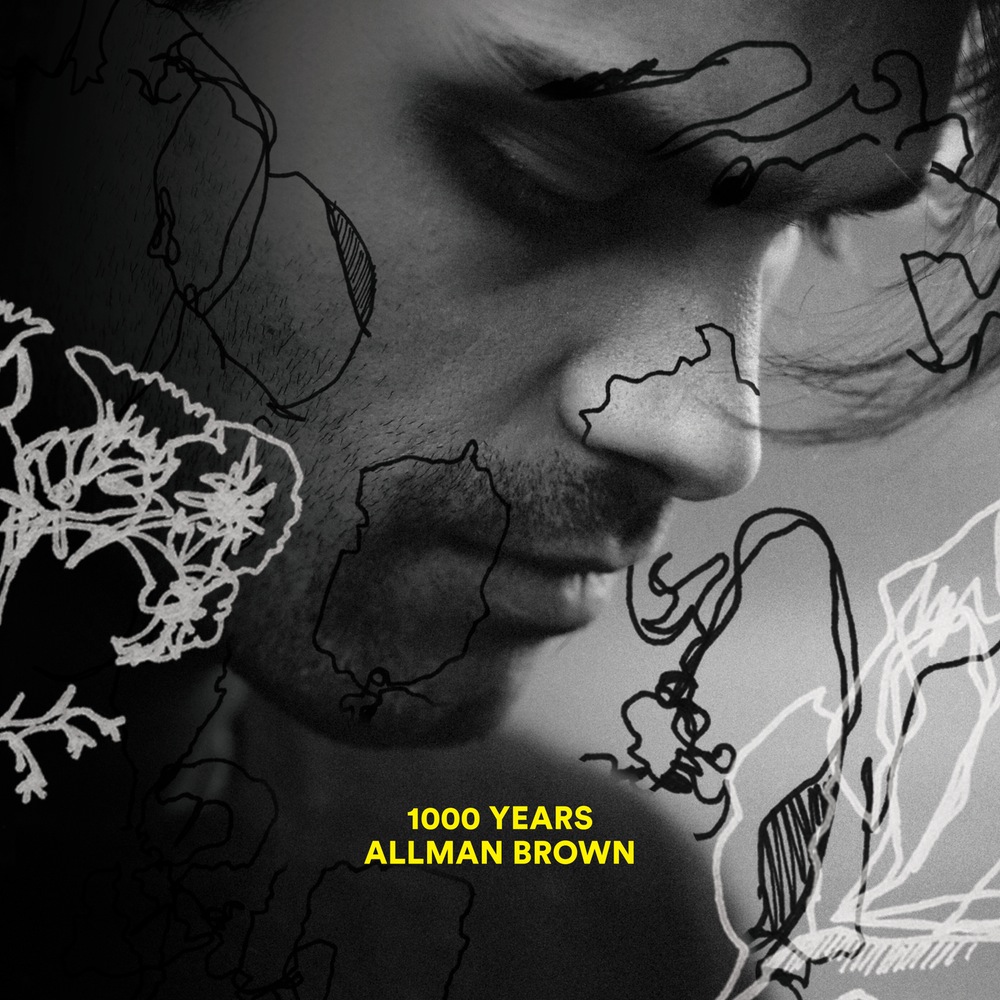 In 2013 Allman Brown gained the spotlight through the release of his single ‘Sons and Daughters’, and with three million Spotify streams and over half a million YouTube views, there was definitely a glimmer of stardom in his eye.

1000 Years is Allman’s debut album – a chilled out acoustic repertoire of touching folk ballads and easy listening symphonies. Featuring duets with fellow Londoner Liz Lawrence among other artists, the harmonies create a tree of molten emotion that wilts and blooms throughout the album. Having been likened to Bon Iver and Ryan Adams, this singer-songwriter can combine his story telling lyrics with light strumming, maracas and the occasional bout of electrical guitar.

One of the highlights on the album is the haunting ‘Fires’ with lyrics like “In the dawn there’s the glow of all that remains” showing Allman’s talent for writing thought provoking lyrics and punching out his vocals to the best of his ability. My personal favourite is ‘Foolish Love’, a very simplistic song with dreamy echoes and a heartbeat drum-line, yet it holds such vigour, drawing a tear from the coldest of eyes.

‘Don’t Let Me Go’ is another favourite with a beautiful plucked guitar riff that leads into a strumming of major chords (the most up-beat of Allman’s songs) backed with choral harmonies all tied together with Allman’s unique voice. This song will definitely make toes tap, with the chorus of “woo” drawing a smile.

Currently embarking on a European tour to please his growing global fan base, and with only one gig in the UK (8 March in Camden), tickets will be hard to come by. 1000 Years was released on the 10 of February and if you’re after an easy listening, cathartic record then Allman delivers on all counts.