6 books that are perfect gifts for Mother’s Day 2019

A Trip To The Moon, the debut feature from Argentinian director Joaquín Cambre, tells the story of fourteen year-old Tomás. Still traumatised by a mysterious incident during his infancy, his mental state worsens over the course of the film, leading to a conclusion that is – almost literally – out of this world.

The first fifty minutes of A Trip To The Moon are standard coming-of-age movie fare. Tomás is a lonely teenager, with only his warring family and his chubby best friend for company. That is until he meets-cute with Iris (Ángela Torres), a few years his senior, who mistakenly thinks he is using his telescope to stare at her, not the moon. After that awkward start, she soon becomes Tomás’s love interest. She has more eyeliner than personality; a fault of the derivative screenplay rather than the actress. She is just there to function as a prize to be won once Tomás has dealt with his ‘issues’.

And what are these issues? Vague, that’s what. Near the beginning of the movie, we see a flashback to Tomás as a little boy, in the back seat of a car that his father is driving. There is an accident, a crash. His father tells him not to tell his mother. This seems to be the origin of Tomás’s fragile mental health, for which he has been prescribed pills that he secretly refuses to take. 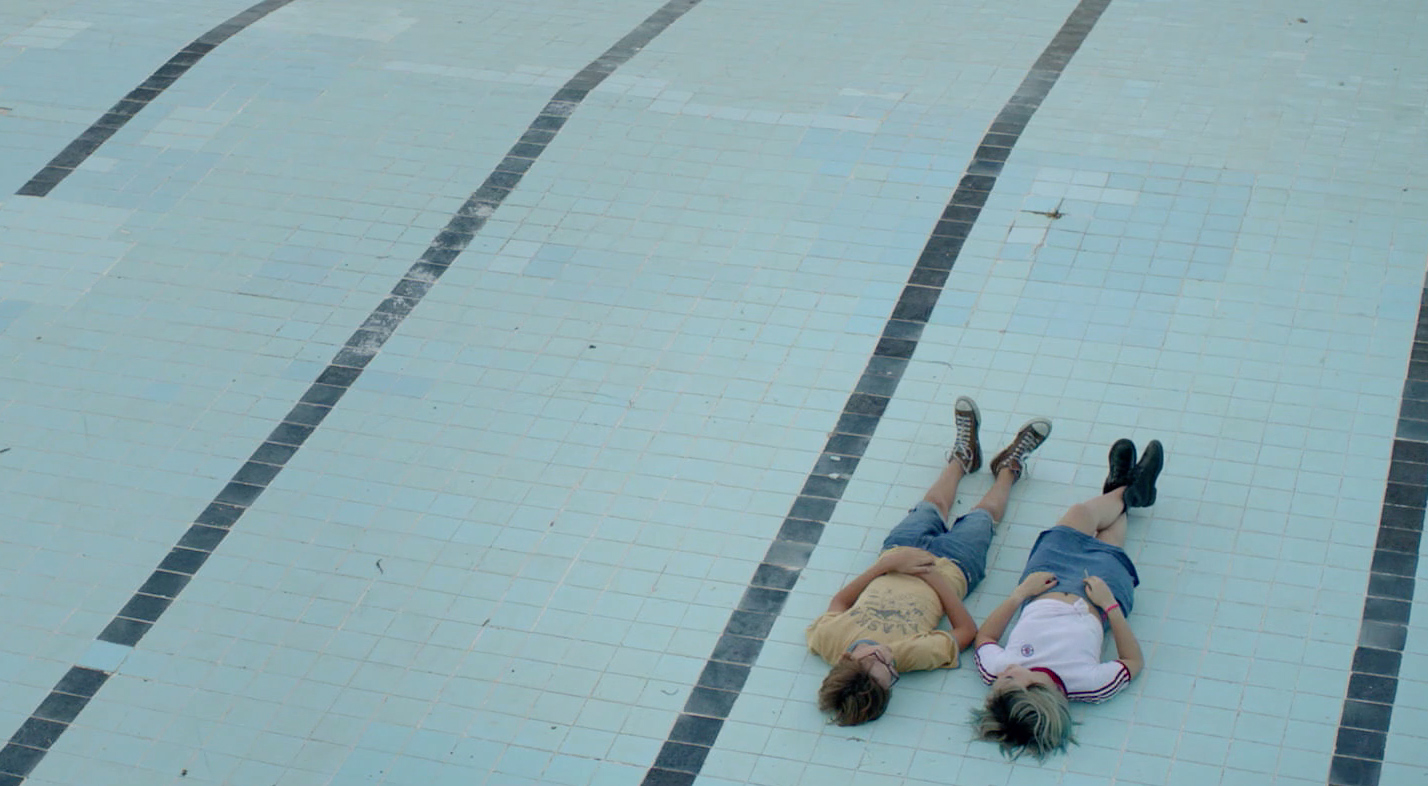 The problem is, we never learn anything more about the accident. Did anyone die? How did the father evade prosecution? If there was a death toll, then the tone of the film is incongruously quirky and light. If there wasn’t, then it’s a different matter. Either way, it’s something that we need to know, to understand why the characters make the decisions that they do. Keeping the accident vague, not getting into specifics about the nature of his mental illness – it has a distancing effect. We can’t connect when we don’t know what’s happened.

That’s why the third act, which at least breaks from the derivation of the first two, doesn’t work. Tomás locks his family in his bedroom, which he has kitted out like a spaceship. This is the titular ‘trip to the moon’; he will not let his family leave, as he appears to genuinely believe that they are in space. It’s a long sequence, and a muddled one, but the upshot is that he gets the catharsis he’s been craving since the accident. Because we never know what was wrong with him in the first place, it’s hard to tell what changes.

At its heart, the real issue with A Trip To The Moon is that it is a first draft. An initial idea. There’s certainly merit in the concept of a troubled teenage boy obsessing over the moon – what could be a more perfect escape from a difficult life on earth? But there is a reason you do more than one draft. Without specifics, a great idea can never be more than a great idea. Without detail, characters in a movie are never going to be worth caring about.

With some more development, A Trip To The Moon could have been an interesting film. Instead it is sketchy, clichéd and unsatisfying. A disappointment.

6 books that are perfect gifts for Mother’s Day 2019