I hate calling films – or anything, really – pretentious. All too often it is a catch-all term used by people who have seen something presented in a way different to what they are used to, or something they just don’t understand. A cover for ignorance, and/or a lack of curiosity.

Really digging myself a hole here, aren’t I? You can see where this is going – if there was ever a film that could justly be described as pretentious, then it is Jean-Paul Civeyrac’s A Paris Education. And it isn’t only because it exhibits so many of the stereotypical markers of pretention: it’s French, shot in black and white, and divided into chapters.

A Paris Education tells the story of Etienne (Andranic Manet), a budding film director who leaves Lyon – and his childhood sweetheart Lucie (Dianne Rouxel) – to study in Paris. Whilst he’s there, he beds almost every woman he sets eyes on, all the while being truly obsessed with Mathias (Corentin Fila), the class provocateur. 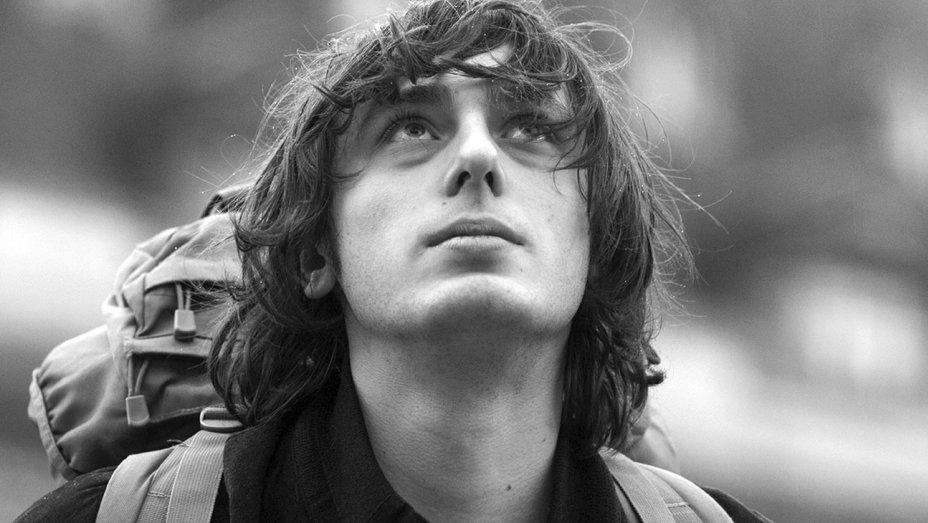 Okay, so a film about film students was always going to be a bit pretentious – and I say this as a person who used to be one. Although it’s an accurate depiction, it’s also hard to watch the heated discussions between these students about movies and politics and life without rolling your eyes and wanting to tell them all to get over themselves. Isn’t it always those who know the least who proclaim to know the most? A Paris Education didn’t make me nostalgic for my days as a film student, it made me mightily relieved to have gotten the hell out of there.

Still, as irritating as they may be, these ‘discussions’ aren’t the problem here. The problem is, this film – so obsessed with its own importance, so devoid of anything interesting to say – is just as vapid as the students it depicts. Civeyrac seems to find Etienne a profound and important character, and as such we are glued to his side for 136 painful minutes. But there is nothing to him. He is an empty vessel filled by Mathias, film, Paris, dead philosophers, and an endless string of sexual liaisons with beautiful women who all seem to find him desperately interesting and attractive for no discernible reason. He doesn’t learn. He doesn’t grow. He is as shallow and empty when we leave him as he is when we meet him.

To be fair to Civeyrac, A Paris Education makes no bones about the essential ‘lostness’ of its lead; that’s arguably the whole point of the film, as an elegant closing scene underlines. But is one lost boy – especially a lost boy so devoid of any charm or charisma (Andranic Manet’s flaccid performance does nothing to save the character from itself) – enough to sustain a movie for 136 minutes? No. No it isn’t. Cinema is littered with portrayals of alienated youths. Another film, with another disaffected young man and nothing new to say, seems destined to get lost in the melee. Oh well.