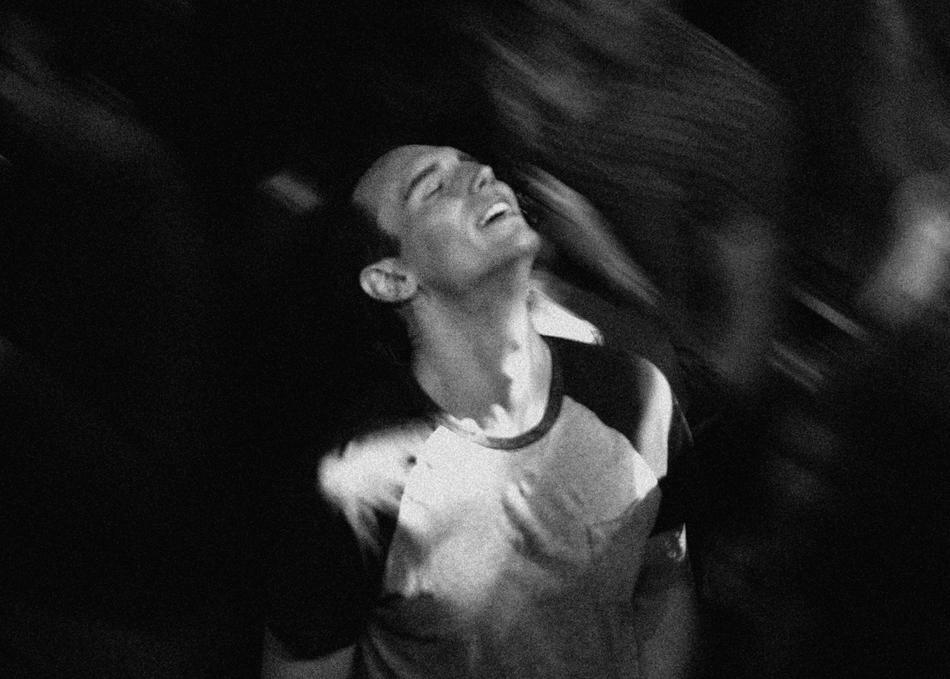 It’s been three years since Adrian (Cory Michael Smith) has spent the holidays with his family. Relationships between them are strained. Adrian is gay, but has never quite been able to tell his conservative parents, who have a Reagan/Bush sticker on their truck, and listen to talk radio. But his time is running out. The AIDS virus that has claimed the lives of so many of his friends, is about to claim his.

There’s only one real problem with 1985, and it’s the lack of specificity. It’s all a bit schematic. Adrian lives in New York City; his conservative family live in Texas. He guesses his younger brother Andrew (Aidan Langford) might also be gay because he listens to Madonna. His Dad (Michael Chiklis) is a stern Vietnam veteran; his mother (Virginia Madsen) is the peacemaker. The characters are painted in broad strokes. Sketches, rather than fleshed-out human beings.

Yet the performances here are so sensitive, they largely overcome that thin characterisation. As Adrian, relative newcomer Cory Michael Smith is warm, and wary, and vulnerable. He never quite seems at ease, always trying to avoid familial confrontation, but aware that it’s going to be necessary if he wants to say all that he has to say. The movie’s most poignant relationship is the one between Adrian and Andrew; Adrian painfully aware that his younger brother will soon be treading the same difficult path as he did, but that he won’t be there to help. That tragic truth underscores their every interaction. 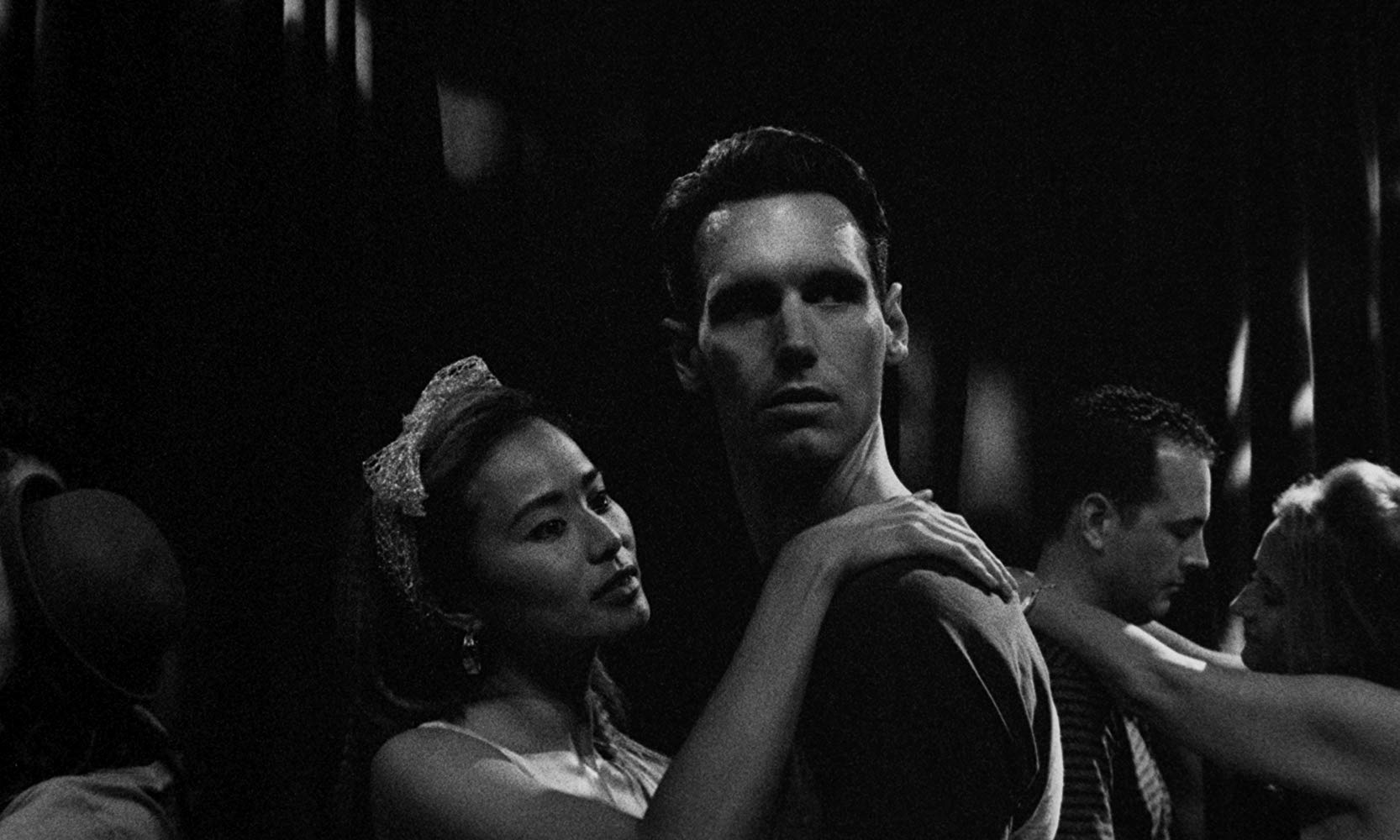 The actors who make up the family unit perform the stiltedness of dinner table conversation with awkward honesty; beneath the small talk and polite smiles, you can feel the frustrated thrumming of vital words going unsaid. You want them to talk to each other, but there’s so much weight in that silence. The little flutters of attempted communication, their efforts to reach across a seemingly unbridgeable divide – as when Adrian’s mother admits to him that she voted for Mondale, not Reagan – are deeply affecting. You root for everyone here, not just Adrian.

And that’s another thing 1985 does so well. Although these characters could seem like sketches, Tan and co-writer Hutch always treat them with compassion. Even Adrian’s homophobic father Dale. The film respects that the journey towards acceptance is often just that – a journey. It’s only one of many AIDS related tragedies that some people didn’t get the chance to complete that journey until it was too late.

1985 ends with a rousing ‘it gets better’-esque speech, delivered by Adrian to his younger brother, via the ageless medium of a Walkman tape. It’s indicative of how much quiet work 1985 has done up to this point to earn this finale, which – if treated with less of a delicate touch – could have been cheesy, or cloying, or unjustly optimistic. Instead it feels truthful. Hopeful.