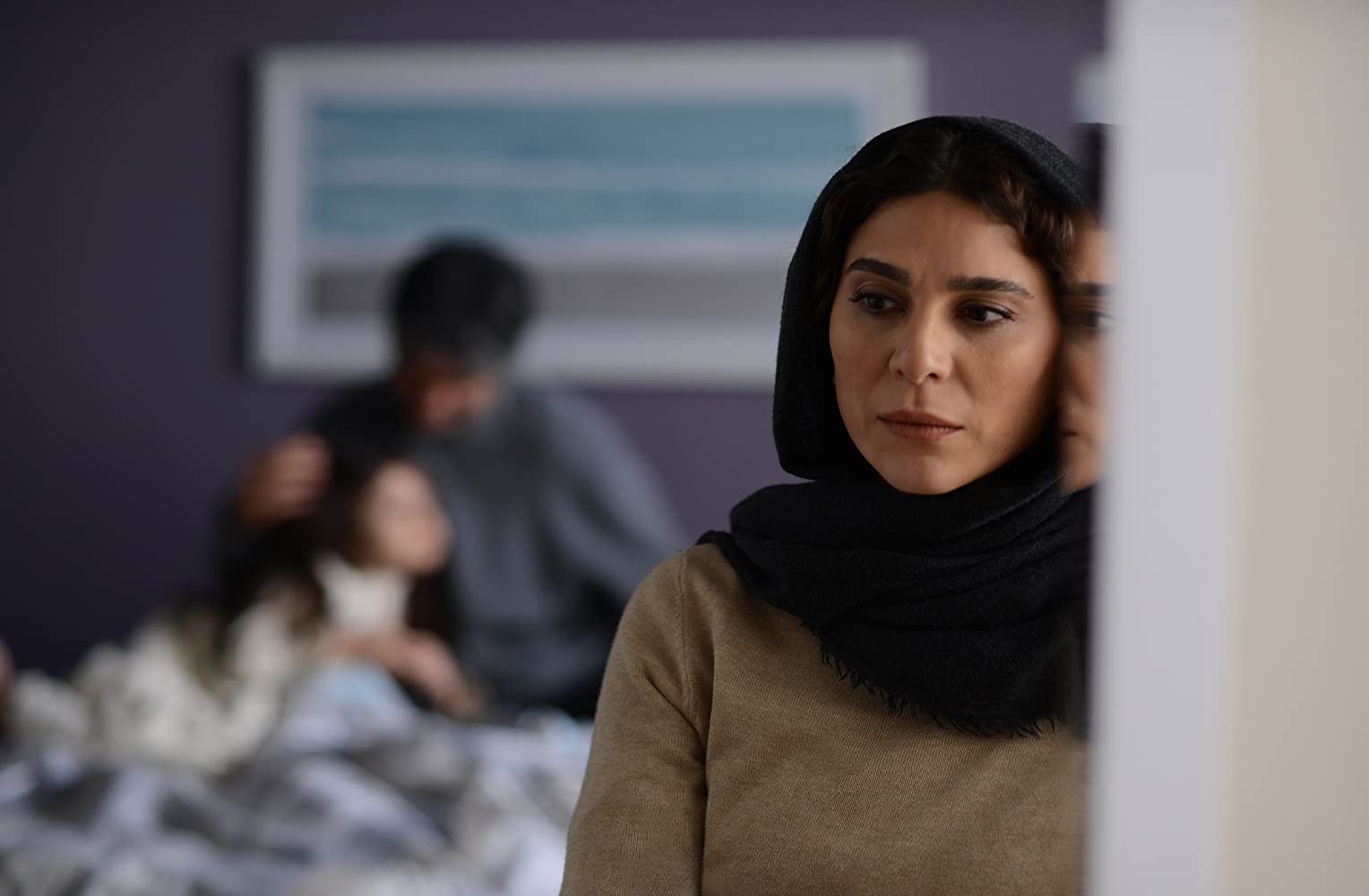 For half an hour, 180 Degree Rule is a solid Iranian drama. We meet Sara (Sahar Dolatshahi), a schoolteacher who’s excited about an upcoming family wedding, to which she plans to take her young daughter Raha and reluctant husband Hamed (Pejman Jamshidi). An important work trip and Raha developing a fever makes Hamed even more reluctant, and so whilst he’s away, he forbids Sara from attending. When he is out of town, with Raha feeling better, Sara decides to go anyway. And then tragedy strikes.

That’s when everything goes off the rails. After the tragedy, Sara makes a clearly awful choice about how she’s going to deal with things going forward. That’s understandable, to a degree – who knows what anyone is capable of doing when faced with such unfathomable grief? What throws the film into the realm of utter nonsense is that not one member of her extended family stops her. No-one says, ‘Hang on a second, I know you’re devastated, but this is a hideous idea.’ What’s worse is, not only do they go along with her dreadful plan – they help her enact it! So for the rest of the duration, we follow the family as they see their demented, pointless scheme to its logical conclusion.

Farnoosh Samadi’s movie exists for the sole purpose of eliciting an intense emotional reaction from its audience. It’s impossible to comply when everything we see is nakedly manipulative. You can’t believe in the truth of a character when the decisions they take are so befuddling. And not just befuddling, but downright cruel: no-one in Sara’s family seems to care that their choices are making a horrible situation much worse for their son-in-law. That they are baffled when he is furious at them is maddening. Their incomprehensible behaviour removes any kind of connection we may have had with them, and so we’re left watching the contrived and convoluted narrative lunacy play out feeling nothing but exhaustion. 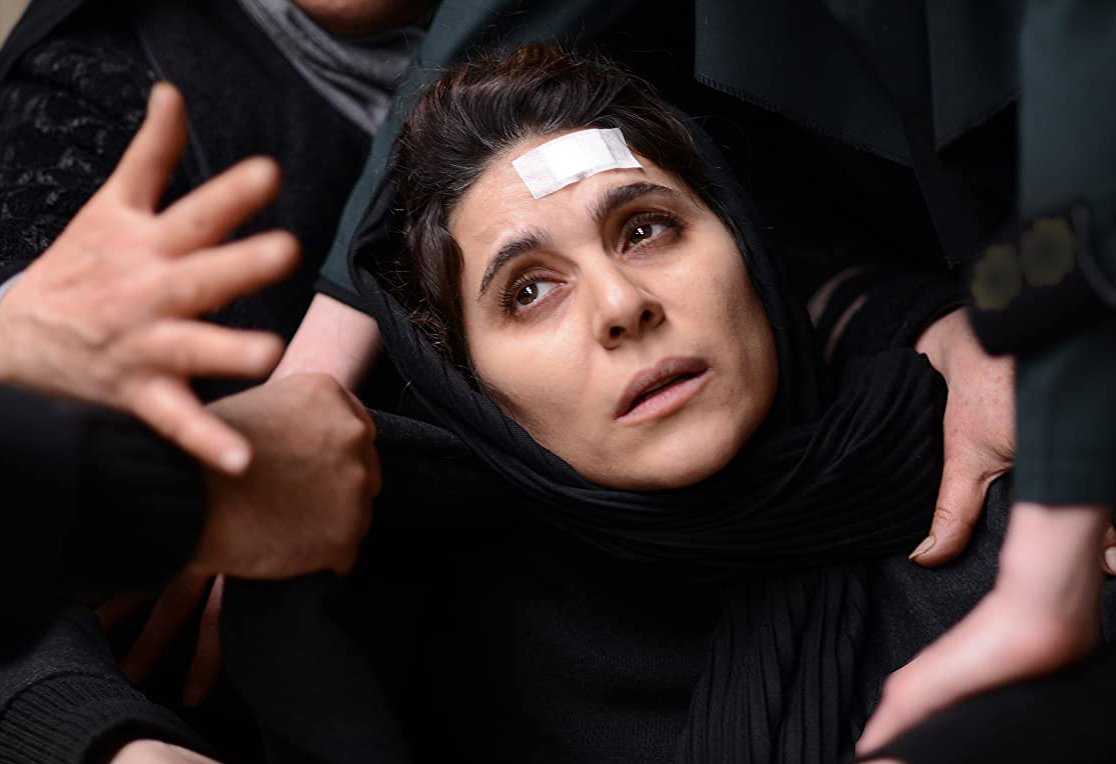 In addition to this feast of terrible decision-making, Samadi also goes overboard with her foreshadowing. It would be enough that the first sound we hear from the doomed party is a very ‘Uh oh, they’re a goner’- style movie cough. Then there’s the fact that Hamed pointedly tells Sara what a bad driver she is on more than one occasion, and the two near misses she has on the road. And the bird that dies after flying into her cabin window after she gets to the wedding. All this happens in the first half hour! Samadi may as well have started playing the theme from Jaws whenever the ill-fated character appeared onscreen.

Perhaps the most bewildering decision of all where 180 Degree Rule is concerned is that, not satisfied with the panoply of soap-opera-esque twists and turns she has stuffed into her film’s eighty-three minute run-time, Samadi evidently decided that it needed something more. Improbably, there’s a subplot! It’s forgotten about for the middle portion, but at the beginning and the end, we get an extra narrative about one of Sara’s unfortunate students and her own sequence of tragedies. Considering that ‘overkill’ doesn’t even begin to describe the excesses of the main plot, the addition of this extra story is confounding.

There is so much going on in 180 Degree Rule, and it’s all ill-judged, manipulative, and/or completely baffling. Avoid.

Book Review: A Girl Made Of Air by Nydia Hetherington