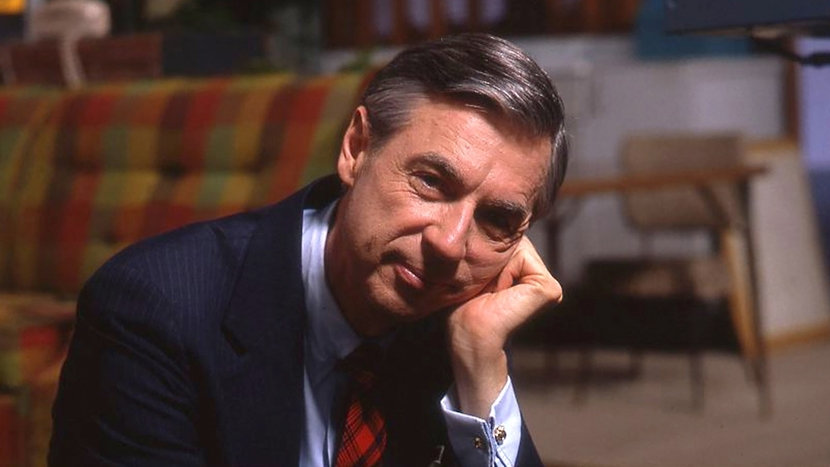 Until this year, Mister Rogers was not a figure that featured in my life. In America, on the other hand, he is a household name in every sense of the word. Mister Rogers’ Neighborhood television show ran between 1968 and 2001, taking place on a set reimagining a quaint, 1950’s home. He had pet fish, a cupboard to store his coat and shoes and an imaginary world where, by tram, we would be transported to. Reviews across the pond heaped praise on the film, with applause and relief that such a kind, loving man seemed to be just that in real life. How it fares to an outsider at the London Film Festival is a different story.

Won’t You Be My Neighbor?, directed by Oscar-winning Morgan Neville, recounts Fred McFeely Rogers’ entire career. Beginning with his decision to be a Presbyterian minister in Pittsburgh, through to his enormous career in television, his messages regarding 9/11 and finally finishing with his passing in 2003. He is a man who simplified the events that plagued American history and explained it to children. He explained what an assassination is. He explained how Americans should share water together in solidarity with protests against segregated pools. He told children that they are special and unique. He was an expert pianist, who wrote and sang the songs of the show. Additionally, he voiced and could puppeteer the many puppets that featured in his shows. Talented, passionate and with a clear idea about what children need, Mister Rogers became an icon and representative for family values and quality, childhood programming.

Comparatively, Britain hasn’t got a figure that is put on such a pedestal. There’s only one that comes to mind and if you’re thinking of the same one then you’ll understand the omission. Morgan Neville, as proven in 20 Feet from Stardom, is an intelligent, skilled filmmaker. Unlike backing singers, who are rarely appreciated, Mister Rogers is a figure who holds a nostalgic value and enjoys a celebrated role in television history. Won’t You Be My Neighbor? is a positive view on Rogers and only solidifies his reputation in TV. 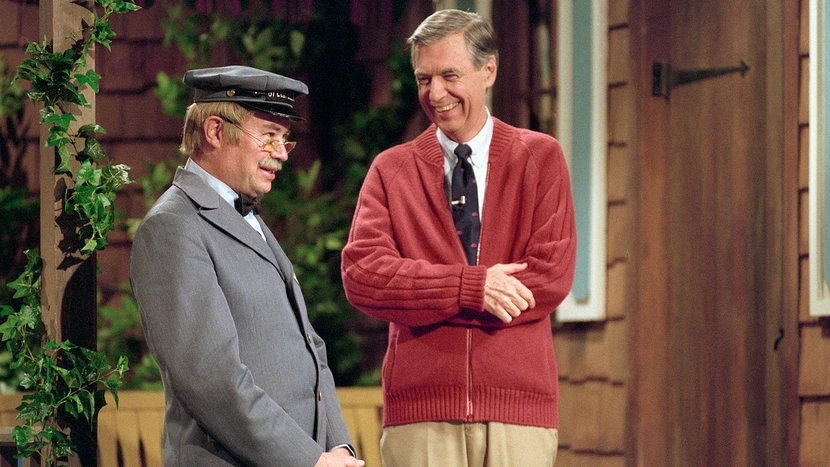 Mister Rogers himself had strict expectations about what children should see on television screens. Neville juxtaposes Teenage Mutant Hero Turtles, Transformers and slapstick comedy against Rogers preaching of “what is right”, refusing to challenge his principled beliefs. Television changed, and became faster to digest (though not as fast as flicking through YouTube videos) but hinting that these cartoons are to blame for a drop in quality (opposed to Mister Rogers who maintained the same standards for decades) is more than a little unfair.

He is held up as a God (his son even jests how his father was like the second Jesus) due to his overwhelming efforts to protect children from harm. This is commendable but Won’t You Be My Neighbor?, reiterating his everyone-is-special mantra, only touches upon his lack of activity regarding gay actor François Clemmons. He may not have had tattoos (shocking!) or been gay himself (Heaven forbid!) but despite his acceptance of Clemmons on a personal level, this “life-long Republican” and ordained minister seemed to hold very conservative views regarding openly-gay men and women on children’s TV. His perspective on censorship too, with a clear idea as to what should and shouldn’t be part of children’s programming, is a tad traditional. Yet, it is revealed how he was personally insulted by comics, like Jim Carrey and Eddie Murphy, who mocked his sanctimonious form of communication.

Despite these small niggles, none of my own preferences could ever outweigh the kindness this man brought into the world. Won’t You Be My Neighbor? is a loving portrait of a man who always intended to do good and wanted the best for the children of America. This is worth championing and reflecting upon. Indeed, what America needs now is love and Rogers set an example we can all follow. Talking about your emotions, explaining the truth to kids and refusing to compromise on what is right are attributes we should all share. But if you don’t have nostalgia for the man, and are looking into a character that was loved by many but you never knew, there are holes in this story that are not filled.

Won’t You Be My Neighbor? may be an interesting slice of Americana and a celebration of values we all aspire to emulate but this is a simplified glory-fest of Mister Rogers, lacking the bite to even consider a counter opinion on the man, when there’s at least a couple of issues worth digging a little deeper on.