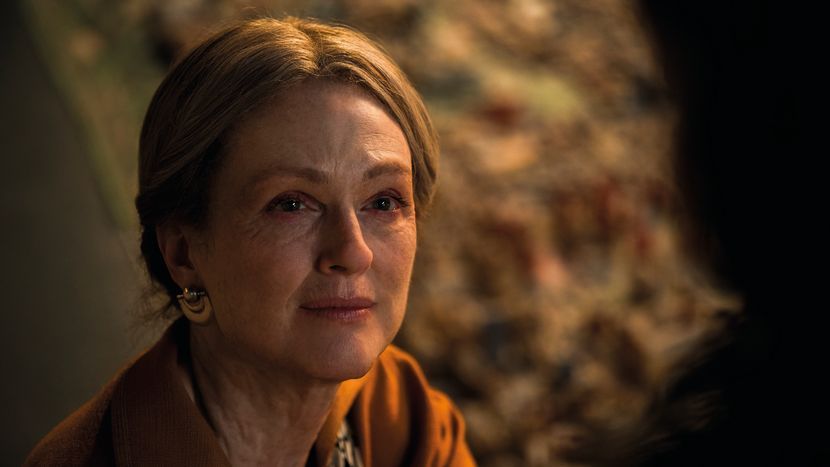 “We are all in the gutter. Only some of us are looking at the stars.”

This quote features prominently at the beginning of Todd Haynes’ Wonderstruck, the director’s first attempt at making a children’s movie and a film best described as a motivational poster come to life. Whether that is good or bad will depend on your disposition, but it says something that that quote is forgotten until the very end where Haynes visualises it.

It’s not a spoiler to talk about the end of Wonderstruck because it isn’t a film defined by its ending. It’s all about the journey the characters go on, and how everything is interconnected. Unfortunately, this journey is too disjointed, the pieces struggling to satisfactorily click together. The ending, for example, links superbly with the beginning and is an earnest gut punch, but the film has become too concerned with plot, somehow simultaneously rushing and dragging, that when this moment arrives, it doesn’t feel earned, no matter how emotionally involving.

Most of the blame lies with Brian Selznick’s script, based on his own book. The story happens over two timelines. In 1977, a deaf boy, Ben (Oakes Fegley), runs away to New York City to find his missing father. In 1927, a deaf girl, Rose (a great introduction to deaf actor Millicent Simmonds), runs away to New York City to find her mother. The similarity between their stories could be forgiven as it speaks to the film’s themes about history repeating itself in different guises, but Selznick goes out of his way to reinforce the similarities between Ben and Rose, often just repeating the same scene with different period decal. It makes the pace tediously slow and the constant switching makes it appear as if there are gaps in the journey. 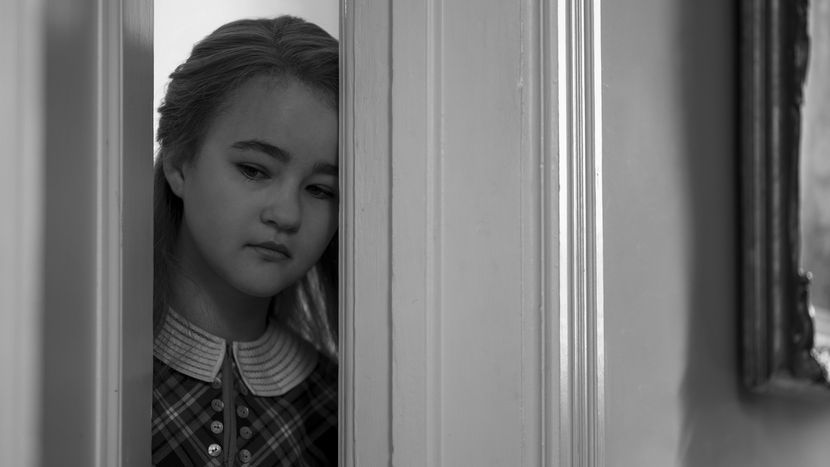 Yet, Haynes shows how good a visual storyteller he is. Most of the meat may lie in the 1970’s portions, but the director is having much more fun in the 1920’s. He effortlessly portrays how the children’s deafness represents their isolation, and in the silent-movie aping segments starring Simmonds, he emphasises how even the smallest actions have a big impact on a child using sound. When one character clicks their fingers, the sound effect is rendered menacing and dramatic by being embedded into Carter Burwell’s amazing score, and Affonso Gonçalves edits scenes together in a way that maximises visual impact.

The director also has a skill for developing whimsy, evoking the awe and stoking the imagination Natural History Museums cause through the production design, and a stop-motion debrief narrated by the always dependable Julianne Moore, as she stands amongst her carefully curated model of New York, is an inspired way to wrap up loose strings.

It is in Moore’s model of NY that Wonderstruck really comes alive. By stressing that we should catagorise our knowledge, Haynes creates a film for our digital world. In the age of social media, we have an infinite amount of content and not enough curation. Wonderstruck is arguing that we need more emphasis on the now. We don’t need to know everything that happens, we just need to know the important stuff. It’s a nice sentiment in an otherwise disappointing movie.