When it comes to crime dramas, there isn’t a particularly high bar for standards of credibility. Over four seasons of Luther, Idris Elba hasn’t broken the rule book, so much as had an entirely new one written for him from scratch by creator Neil Cross, with the single rule being ‘anything goes as long as it works, eventually’. Even that’s not always a sure-fire thing. Cross’ ludicrous new show Hard Sun, airing now, has managed to take things further, contriving to have the small matter of the world being five years from seemingly unavoidable extinction play second fiddle to a familiarly Luther-esque menagerie of killers, all while the unsustainably paranoid working relationship of the leading pair takes centre stage. Then you’ve got shows like Silent Witness, worlds in which the pathologists are somehow in charge of preventing murders as well as analysing them, while the police officers sit around eating doughnuts or drinking tea, depending on which side of the Atlantic you get your stereotypes from.

What I’m saying, basically, is that no-one should go into a police procedural, crime drama or something resembling either, expecting scenes crammed with paperwork, professional behaviour, and murderers who don’t have any kind of grand dramatic logic behind their killings. You’re just setting yourself up for disappointment. And from a personal point of view, I’ve watched and written about enough entries into the genre from enough different countries, that I’m not really in a position to suddenly decide to come down hard on the side of seriousness.

But Witnesses 2 – aka, the standalone second series of the French cop drama Witnesses – does make it very hard not to do exactly that. Because across an overly-long 8 episodes, it goes to such great lengths to deliver a Maverick Cop™ experience, that by the end you’re left wondering why Sandra (Marie Dompnier) ever wanted to be one in the first place. She seems to genuinely hate her job, and her colleagues are in her eyes either obstructive or misguided. What possible reason could they have to be against the perfect plan to catch a killer by dangling herself as a bait via the show’s version of Tinder? What could go wrong? As it turns out, what goes wrong is that the date she thought was the killer just happened to like poetry, and she gets him killed. There are moments throughout when you can understand why she’s reluctant to fill her colleagues in – that is, one can understand her, even without agreeing with her choices – but at other points, there’s very little reason why she doesn’t just call in the cavalry. At least Luther recognises the value that large-scale policing can occasionally have. Witnesses 2 instead lets Sandra charge in everywhere alone, while the SWAT team are left to break into locations that are either empty, filled with harmless drug addicts, or that Sandra has already cleared out in advance. 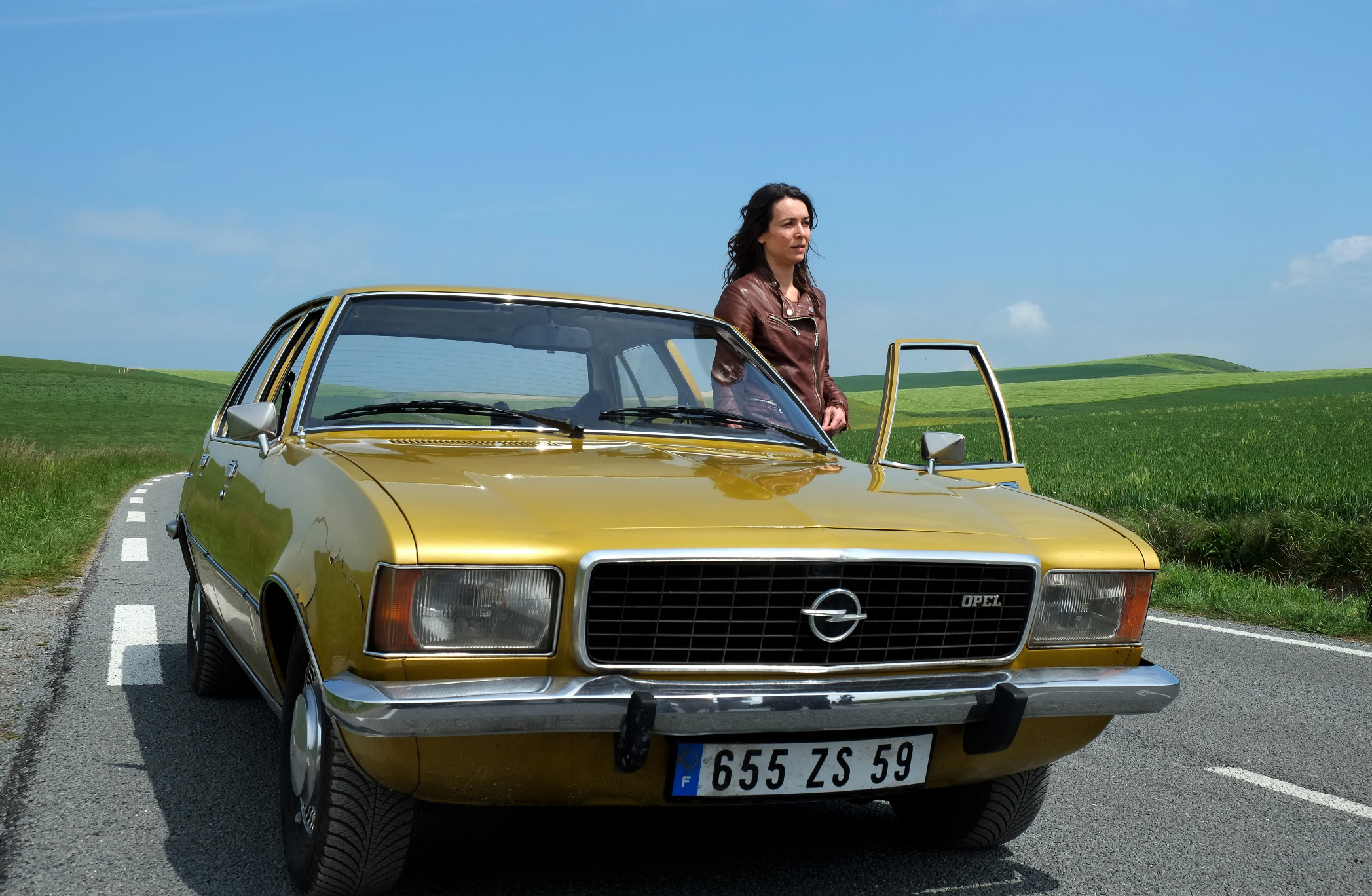 Rather than turning this into a rant – because, like I said, none of this is anything if not predictable – let’s wind back to the start. Two unrelated moments kickstart the action: firstly, a woman goes to get on the same bus she gets to work every day, only to find 15 men sat stationary on-board, suited, booted… and frozen dead. Meanwhile, in the city, Catherine (Audrey Fleurot) is found with no memory of her husband, her daughters or her life, having been missing, it transpires, for three years. The only thing she does remember, is giving birth in those last three years, to another child. Then, the connection is made between the two: all the men are former lovers of Catherine, killed because they loved her. Her husband, they speculate, has been left alive because the killer respects the ties of marriage. Soon, Sandra and Catherine are off on the hunt for the killer and Catherine’s missing child. As premises go, it’s solid enough, with plenty of strings to pull at, and an ensemble of characters to explore, from the families of the leading twosome, to the other cops left on the wayside as Sandra bulldozes through operational guidelines, to those behind the killings and abductions.

The problem is that the show neglects much of these opportunities in favour of following Sandra and Catherine’s barmy double act, and gets itself stuck in the process. The chemistry between the two is one of the best aspects of the show, as Catherine turns to Sandra as the only person she really trusts to help her recover her child, and Sandra turns to Catherine as the only person who can match her total disregard for calling in backup. But there’s too much of a good thing, and the determination to keep them together, and away from most of the rest of the cast, for most of the series, hampers both the relationship and the narrative equally. It goes from an interesting bond between two characters, to the single thread holding everything together, and the strain is at times too much.

Catherine’s amnesia-driven estrangement from her family is also overdone. It makes sense for her to be hesitant initially, for her to be uncertain in trying to be the person they see in her, when she doesn’t even recognise that in herself. But it takes until the penultimate episode for her and her eldest daughter to even have a hug. Perhaps it’s that the show is worried about the audience’s loyalty; too much focus on Catherine rebuilding her grown family, and the viewer might start to wonder quite why she’s so exclusively focused on finding a child she’s not sure is even still alive.

There’s enough here to keep the viewer entertained, but little of it is of the kind that couldn’t be found in most cop dramas. And the ultimate reveal of those truly behind the events is more bemusing than dramatic, leaving me, at least, wondering if that really was it. The final moments, too, are a masterclass in anti-climax, setting up a few important reunions and reactions, before cutting away to who else but Sandra and Catherine, and then to credits.

Witnesses Season 2: A Frozen Death is out on DVD and Blu-ray from 15 January 2018