Will Varley – Spirit of Minnie Review 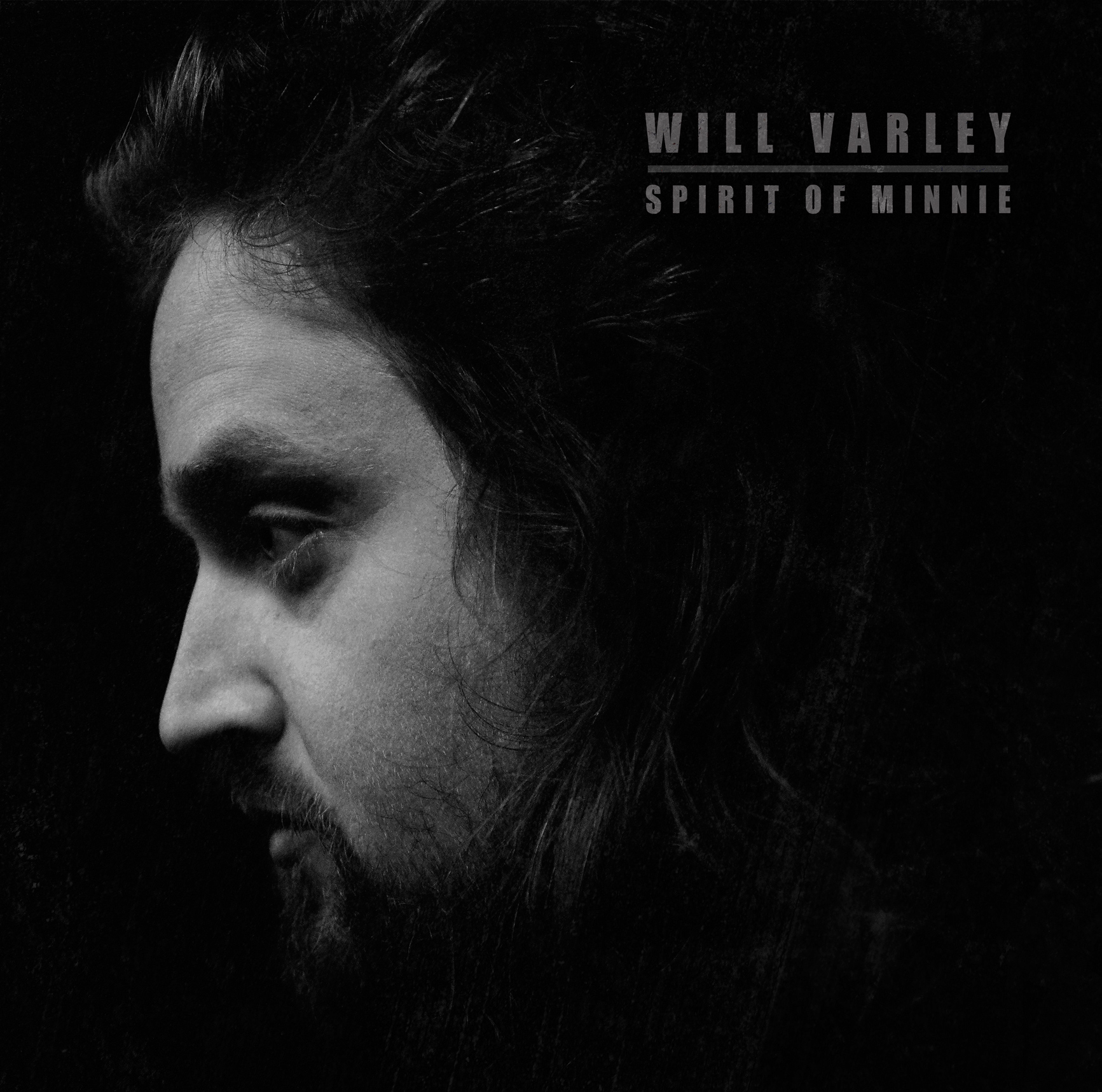 Will Varley has something that eludes a lot of acoustic singer-songwriters doing the rounds these days: authenticity. In the age of Soundcloud, YouTube and Instagram, it feels like every scrawny kid with a guitar, a quiff and a bag of chips on their shoulder is trying to make it as the next whoever. Well, with Varley it feels real.

There’s something weathered about his songs, a touch of the mystic and a righteous anger tinged with weariness that gives his latest album Spirit of Minnie a timeless feel. He deals with the minutiae of life (‘you tried a new brand, you dyed your hair, you found a new station but nothing changed’), putting them in the context of wider social and spiritual concerns. He addresses social worries without getting preachy, and worries about things like the impact of our ever-present screens without tipping over into shrill apocalyptic pronouncements. ‘It’s just our lives passing us by’, as he sings in ‘Screenplay’, but that doesn’t stop it being scary.

His examination of nostalgia and the passing of time in ‘Statue’ is particularly enthralling. He assumes the role of poet-minstrel with ease, parsing the metaphysics of memory with a deft hand. ‘And the years go by, and I wait to be delivered. Maybe time is a statue, not a river,’ he muses, casting our past as a monument that draws away rather than a process we’re living.

He goes on: ‘I drank away the last few weeks, turned them into a single picture. Wish I could show you, but it’s fading by the hour. I’ve been trying to find the new mind, the new way of living, cos this one is giving me a heart attack.’ As the song unfolds, the figuration of the past as unchanging art is developed, the ‘single picture’ drifting out of sight just as the ‘statue’ pulls away. The bittersweetness of the lyrics is matched beautifully in the melody, a swaying lilt drifting between major and minor, with mournful David Gilmour-style slide lines passing over the top.

In all of this, it’s Varley’s voice that provides the fuel in the engine. It’s raw and strong, but also sweet and varied. There’s some Eddie Vedder in there, a touch of Paolo Nutini at his more introspective, but it’s powerful enough to deserve its own imitators. He sounds like a wounded bear singing its last will and testament, staring at a distant setting sun, feeling the forest drawing down to darkness, seeing the end.

This is also Varley’s first album with a full band, and the fuller instrumentation lends further authority to his songs. Tonally, they are by turns gentle and forceful, never leaving the folk ring but pushing out into sweet Americana and wistful atmospherics. It sounds organic, an artwork made in live performance, warm and enveloping.

This is a strong set from an artist who deserves greater recognition as a songsmith. Music and lyrics find perfect unity in Varley’s songs, and he brings seriousness to well-trodden confessional ground. An album that deserves your time.