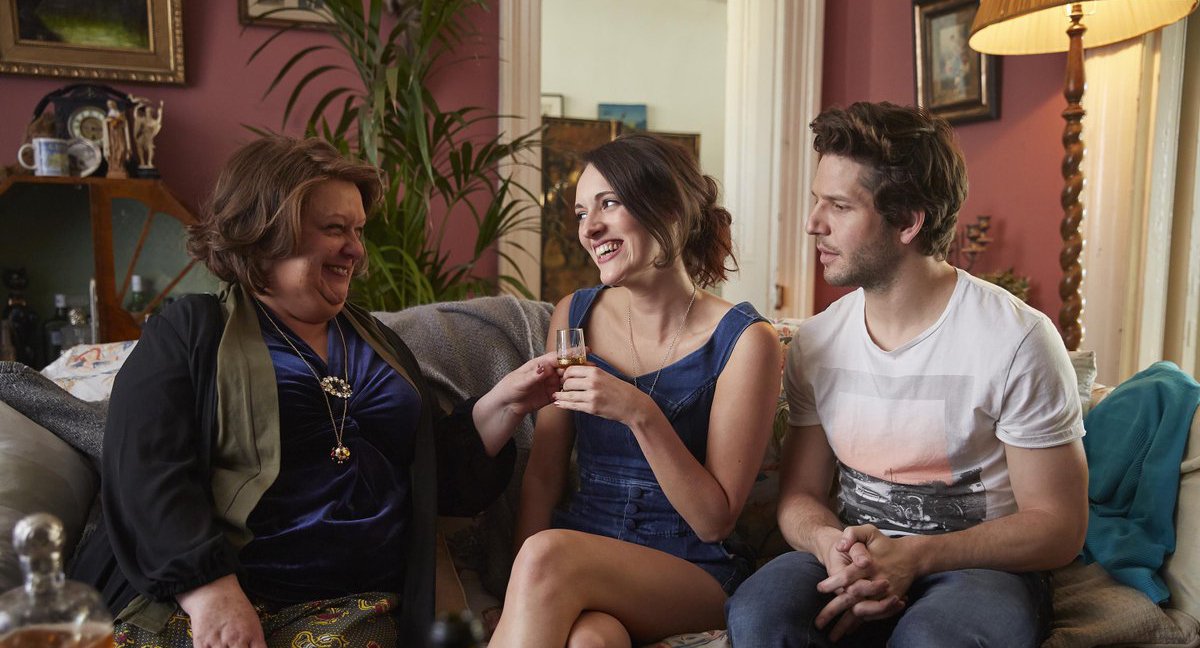 As the third child of writer-actor Phoebe Waller-Bridge, the fact that Crashing more or less crashed and burned in favour of its two other siblings is genuinely heartbreaking for those who miss a classic rom-com television series. Imagine if Friends was in London, didn’t have an inexplicably all-white, all-straight cast of characters, whose connection to each other is that they are property guardians in a hospital. Combine the more grounded realism of the setting, the expert romantic tension of Killing Eve, and the sharp and observational comedy from Fleabag and what you get is Crashing.

The series is more of an ensemble than Fleabag, but Waller-Bridge herself does also star as Lulu, who comes to visit and eventually stay with her childhood best friend Anthony (Damien Molony), whichkick-starts the tension and excitement and awkwardness. They have a will-they-won’t-they realtionship that seems to have lasted their whole lives as they danced around their feelings as teenagers, which definitely isn’t over despite Anthony’s fiancée, Kate – who, true to romcom form, is the polar opposite to Lulu, as a type-A perfectionist to Lulu’s playful, irresponsible energy. We have two main other residents: Melody (Julie Dray) is the eccentric French artist who becomes enamoured with the hilariously normal Colin Carter and takes him on as her muse. And of course, I can’t mention Jonathan Bailey’s Sam without speaking on the object of his affections, Amit Shah as Fred, a gentle and adorably nervous IT worker. 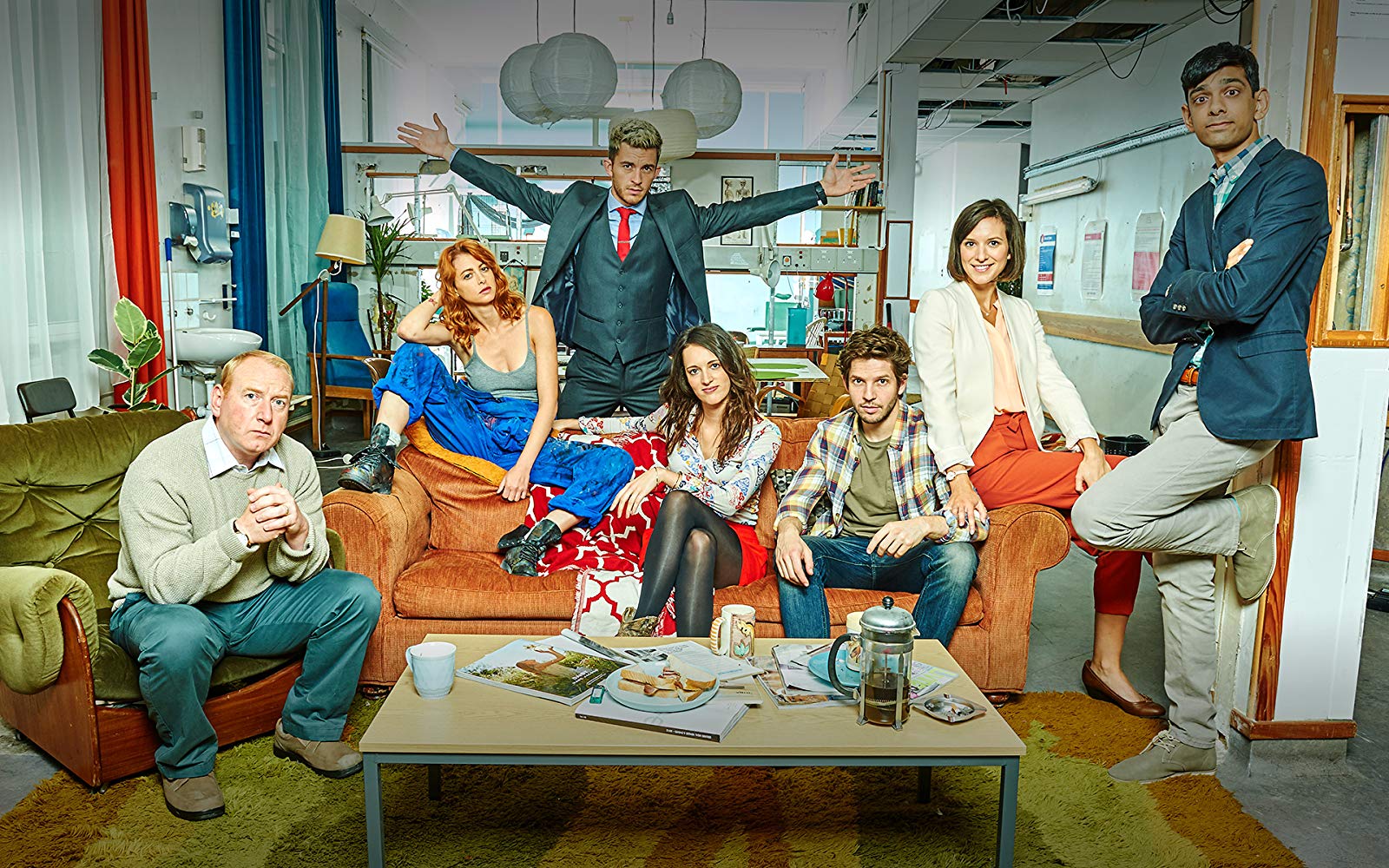 Each episode does have a ‘shenanigan of the week’, ranging from a disastrous curry night to eviction notices, but threaded through are the relationship developments and character studies that are sorely missed in an age where TV wants to push through bleakness and grit to critical acclaim. To that end, a standout performance and storyline is the equal parts tender and hilarious coming-out plot portrayed by Jonathan Bailey, very much intended to be the secondary romance but that steals the show through the sincerity of the performance and writing. It’s a very different kind of coming-out story that is becoming less popular as it happens in adulthood rather than blossoming adolescence, but again, is given a very honest and serious treatment amidst all the comedy and domestic mishaps. We see this balance struck in both Fleabag and Killing Eve so it’s evident achieving this is something Waller-Bridge understands the importance of, but in neither is it honed in so closely at a romantic level.

Indeed, the show’s only fault is happening to be overshadowed by the two titans that Waller-Bridge’s other shows have become – and rightfully so, of course, as they are groundbreaking and fresh in their own right. It’s simply a shame there wasn’t a seat for Crashing on the global stage in the same way, when few sitcoms are particularly interested in pursuing romantic storylines and the character development therein as a result of them. While not officially cancelled by Channel 4, it’s a safe assumption given Waller-Bridge being occupied by new projects – a crying shame as it ends on not one but two major developments/cliffhangers that I will always wish to see the end to. That said, the journey is worth it for this one, more so than the end.

It is available in its entirety on All 4 – for now.

Book Review: The Garden of Lost and Found by Harriet Evans