Thankfully, directors Ewan McNicol and Anna Sandilands didn’t discuss politics in the American documentary, Uncertain. Originally on the festival circuit in 2015, (and picking up multiple awards in the process) much has changed since they left the isolated Texan town, aptly named, Uncertain. With a population of 94, many of them are ex-cons trying to carve themselves a little place in the world. This is nevertheless a forgotten part of America and there’s tragedy in this tale. The local lake, Caddo Lake, has infected weeds with the enormous consequence of shaping the future of the town itself.

The acclaimed programme, Planet Earth, prides itself on depicting the planet without the busyness of human interference. As we sail across the Lake Caddo, in mesmerising shots reminiscent of the BBC nature series, trees rise from the sea and into the sky like giants standing tall, defending the town. These glorious shots are deeply inviting, as we drift deeper into the story and the woods themselves. Even the houses of Uncertain sit among nature, with little interference almost as if they’re unused with dogs lounging around. But Uncertain is about the people of the town, more than the leafy overgrown environment that surrounds them. We’re told that Uncertain, sitting close to the border, is a haven for those outrunning the Louisiana law. Subtle differences in the law, specifically regarding firearms, mean that enthusiasts who can’t carry in one state, are allowed to carry in Texas. While the infestation on the lake takes place in the background, McNicol and Sandilands interview and follow three particular people, each at different stages of their lives. 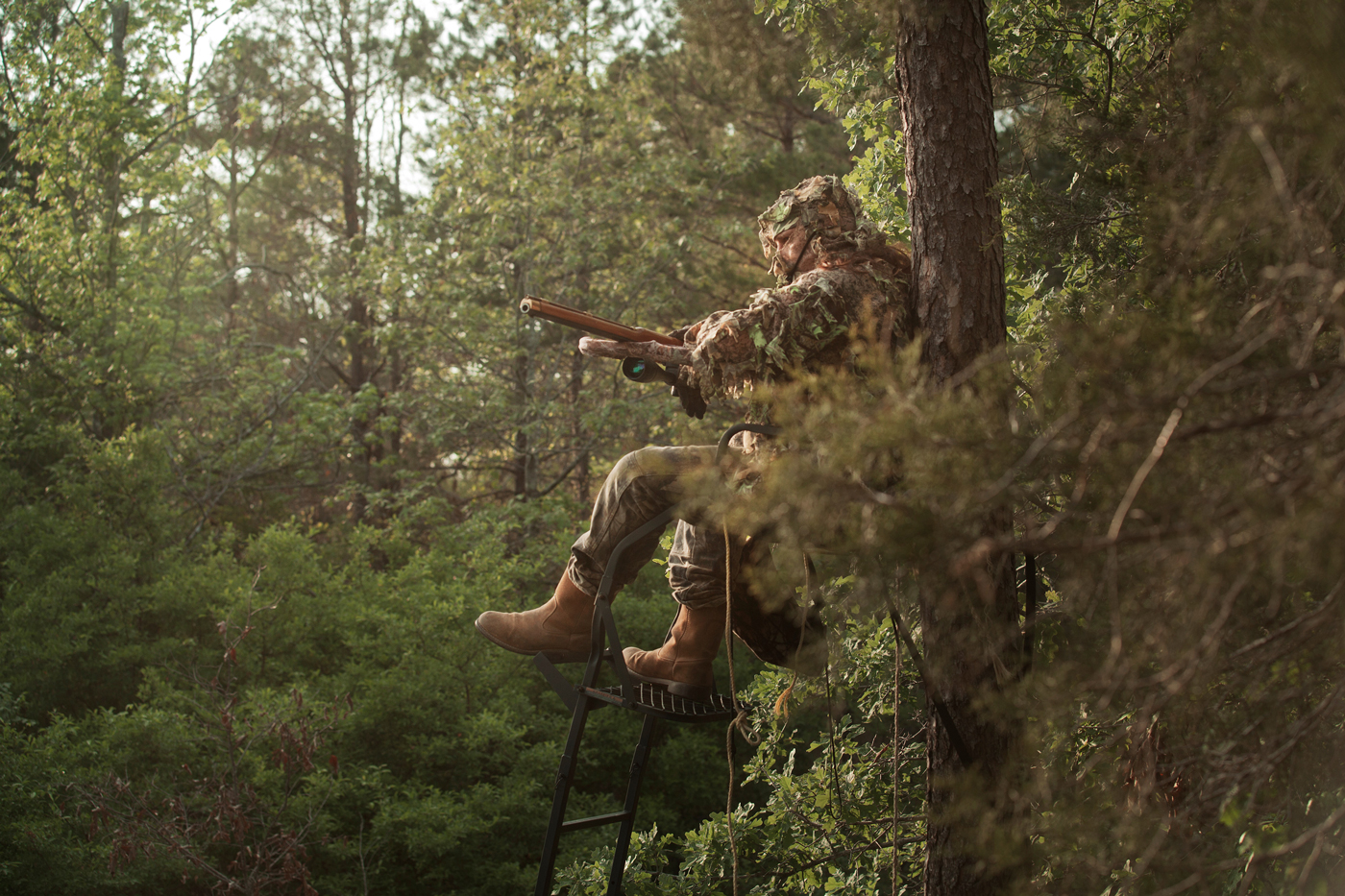 Henry, the septuagenarian widow, works on the picturesque lake; Wayne, a hog-hunter and construction worker, is desperate to take out the big boy, Mr Ed (whose hog-head is as big as a horses). Finally, we meet Zach, the young lad who believes that in Uncertain, you retire at 21 – and turn to drink. Each have their own share of tragedy and heartache, but they hold dreams too. Dreams of an afterlife to see loved ones and an escape plan that may be the only route out of this ramshackle town are among the aspirations of these men of the world.

But, as men, their separation from most of society is also revealing. Zach, looking like a thinner Corey Feldman, explains how “no women, just booze” sums up his life in Uncertain. His apartment is an absolute mess and without a job, all he does is “live here with my cats and my [Xbox] 360”. At 21, it’s upsetting to see such cynicism at such a young age. Wayne, obsessed with pigs, seems to perceive his battle with an alpha-male hog as a duty; a form of ancestral necessity and man versus monster type-of battle. A history of drugs and drink, his reformed lifestyle maintains a masculine pride without the horrific consequences of so many addicts. Then there’s the older gent, Henry, happy to be lost in the lake and meet-up with a “girlfriend”, after his wife passed away only a couple of years prior. As nonchalant as he is about his family and relationships, his stern eyes and new-found Christian faith prove that demons lie behind his statement, “I know I did wrong”. 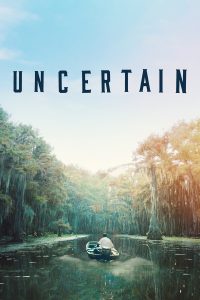 Uncertain depicts the hidden world of the Deep South, and the men (Deer, raccoon, hog’s) who live within it. Between the banjo-and-strings score, by Daniel Hart, and the wonderful expansive vistas that portray the lake and community, Uncertain takes you by the hand, through the woods, and introduces you to the locals. These are the men and women that America has left behind, and the future is uncertain, and we can only hope the community isn’t lost altogether.

UNCERTAIN is at the ICA from 10th March and On Demand from 17th March http://uncertainfilm.com/