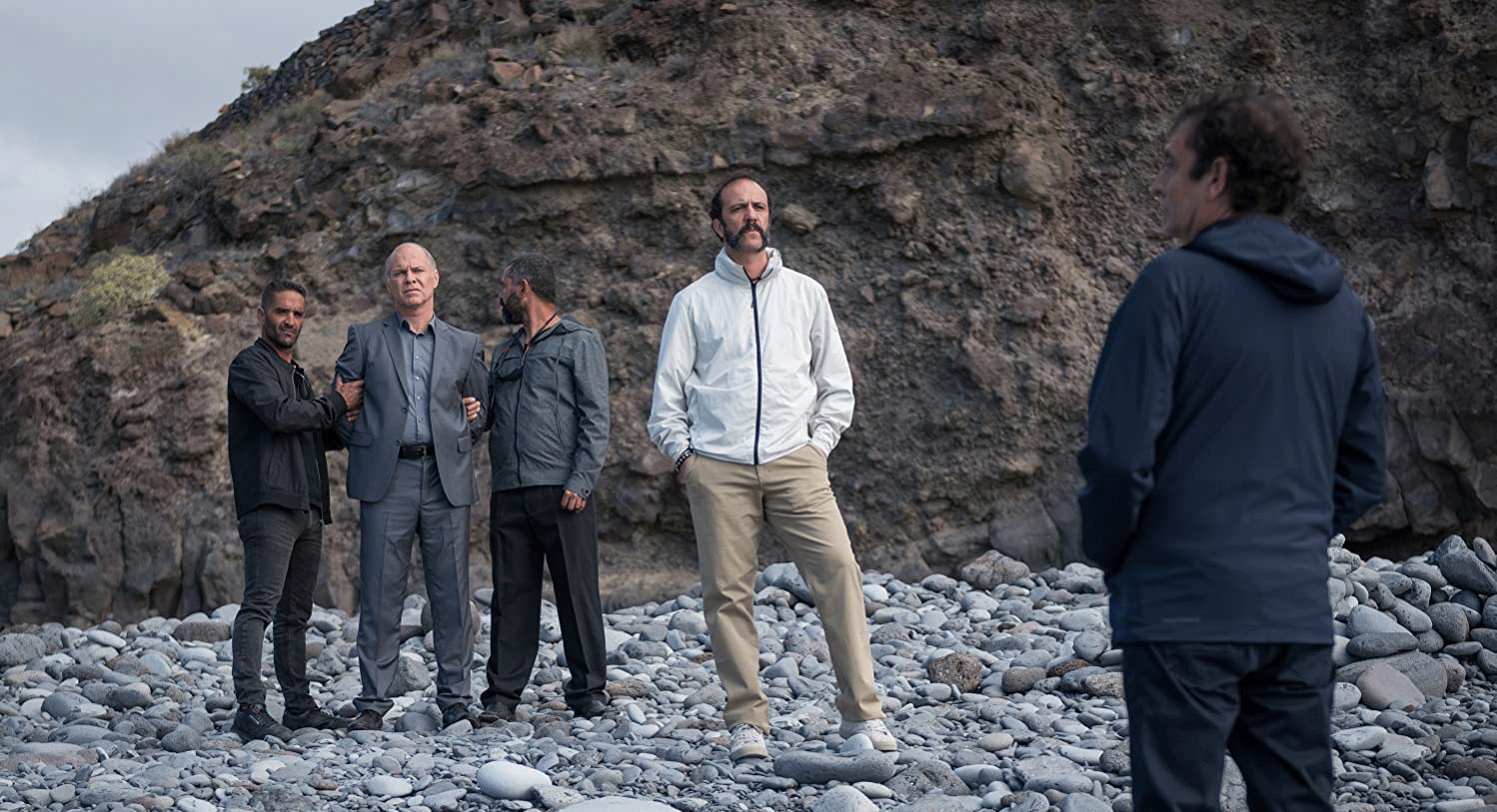 How do I recount the plot of The Whistlers to you, when I didn’t understand it myself? I will do my very best.

Cristi (Vlad Ivanov – a dead ringer for Michael Keaton) is an undercover Romanian police officer tasked with learning a whistling language native to the Canary Islands. In the process, he gets close to Gilda (Catrinel Marlon), a beautiful member of a criminal gang. A smorgasbord of twists, turns, and deceptions abound, where no one can trust anyone, and nothing is quite like it seems.

The most notable thing about The Whistlers is how utterly confusing it is. At the beginning, as we start midway through the action, it’s easy to assume that if you have a little patience, the answers will appear in due course. Yet – for the most part – that doesn’t happen. Writer-director Corneliu Porumboiu seems determined to make his story as byzantine and hard to follow as possible. There’s clever plotting and there’s over-clever plotting, and this film unfortunately belongs in the latter camp. 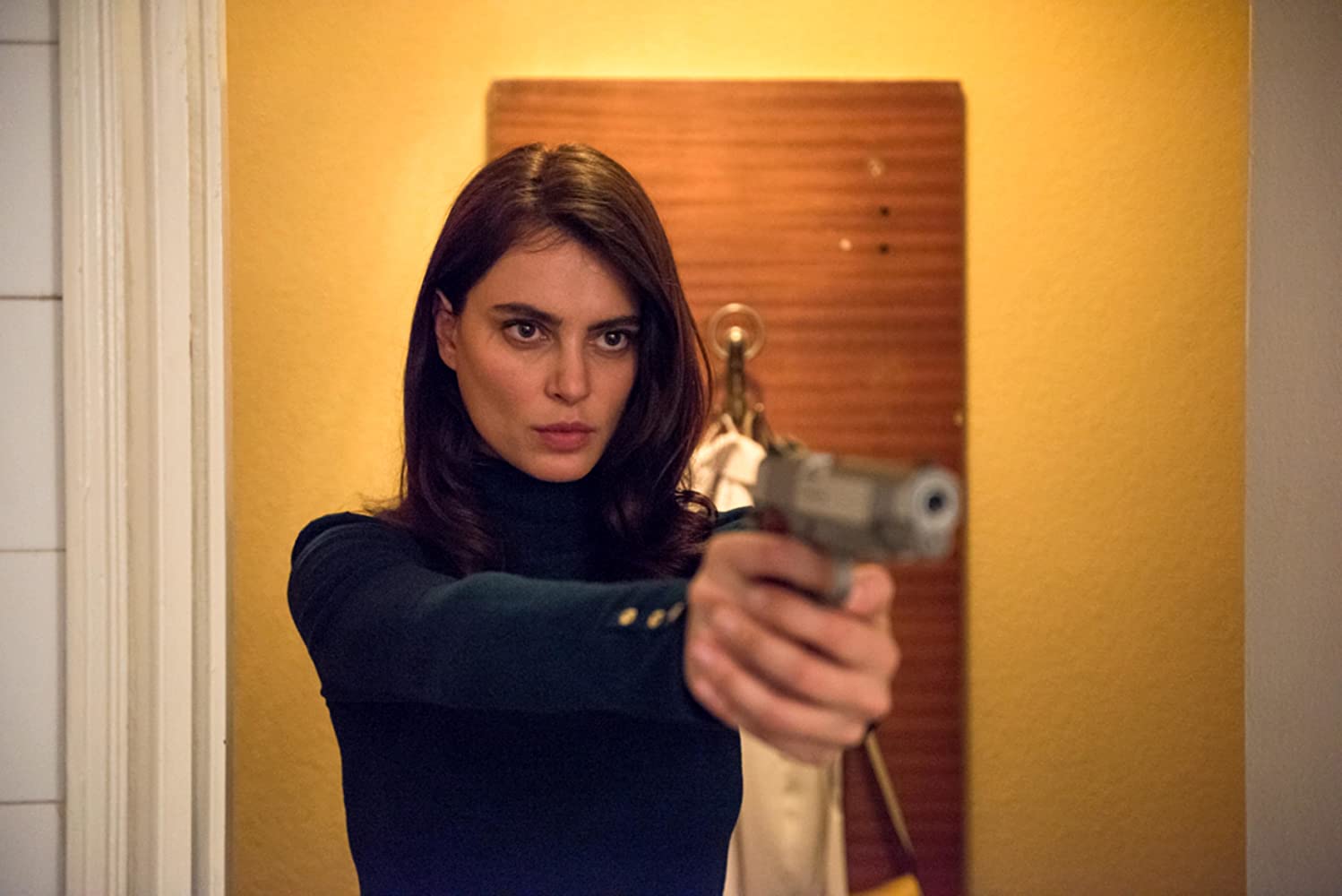 This is made worse by the fact that none of the characters have any depth to them. With an intriguing character as an anchor, a storm of plotting convolutions can be a whole lot easier to weather. You may not know what’s going on, but you have enough interest in at least one of the cast to care about what happens to them. The Whistlers though, is populated by archetypes. Two-dimensional figure drawings. You don’t know what anyone’s motivations are, you don’t know what their real goals are, you don’t know what they think or believe. And this is exacerbated by the performances, which – one assumes due to Porumboiu’s direction – are all flat and affectless. There’s just nothing here that’s worth investing in.

What the movie does have in its favour, however, is a fetching sense of style. Each section is demarcated by a different title card bearing the name of one of the characters. These cards run through the colours of the rainbow, and in every section, an important item bears the colour of the title card: a red dress, a yellow bag, a blue umbrella. There’s also an enjoyable cineliteracy to The Whistlers: an homage to Psycho, excerpts of The Searchers and Un Comisar Acuzã, and a climactic shootout on an abandoned movie set. This all means it is a pleasing film to watch, even if none of these stylistic tricks help you to understand what’s going on.

Whilst The Whistlers contains some impressive technical flourishes, the two-dimensionality of the characters and some incomprehensible plotting make it tough to enjoy.