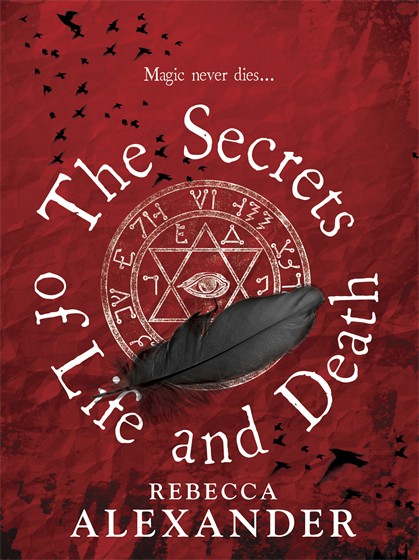 Made In Chelsea The Soundtrack Vol.1 – Various Review 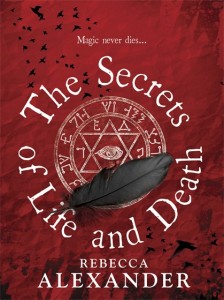 “Destined to die. Saved by Fate. Only magic can set you free…”

In a world where mediocre supernatural stories have gripped the fantasy genre, Rebecca Alexander’s The Secrets of Life and Death trounces the competition with its spellbinding tale of occultism and sorcery. Taking place in two different timelines that are inexplicably linked by an ancient evil, the novel will shroud you in the type of darkness only found in magic as it reveals the consequences of tampering with life and death.

It begins in 2010, when the body of a young girl is discovered on a train. The girl’s lifeless corpse is adorned with symbols drawn onto her body, symbols that Professor Felix Guichard recognises as he studies the mystery surrounding the girl’s death. Felix’s discoveries lead him to Jack, a practitioner of occult magic who’s linked to the dead girl in more ways than one. Jack is hanging in the balance between life and death, a precarious position that’s tipping over to the side of death as each day passes.

Meanwhile in the 16th century, Dr John Dee and his assistant Edward Kelley find themselves in hot water when they’re called upon by the King of Poland to save his dying niece, a woman who’s beyond the help of ordinary herbal medicines and already engulfed in death. Facing their own executions if they don’t save the Countess, Dee and Kelley set in motion events that will inevitably bring us to the evil that Felix and Jack are battling hundreds of years later.

Initially this constant switching of timelines is distracting but the reason why each chapter jumps either back and forth in time soon becomes clear. The timelines work parallel to each other, starting with a sense of edgy calm and slowly building with tension as evil develops like a giant storm cloud over the story. When the characters in 1585 are in danger, the characters in 2010 are too. This sense of similarity in the two narratives complements the story and the switching between two timelines becomes a joy rather than a chore.

What comes across so well in The Secrets of Life and Death is the incredible detail Alexander has put into the story in order to involve the reader in this world of ancient sorcery and occultism. I can only imagine the amount of research she must have done to bring this story to life and more importantly, make it plausible for a reader who knows nothing of occultism – it’s quite the challenge but she meets it head on with aplomb.

With characters that you warm to almost immediately, The Secrets of Life and Death is an incredibly engaging and confident novel that wills the reader, as if by the magic it describes, to keep turning the pages. A must-read for fantasy and magic fans.

Heading Out To Wonderful – Robert Goolrick