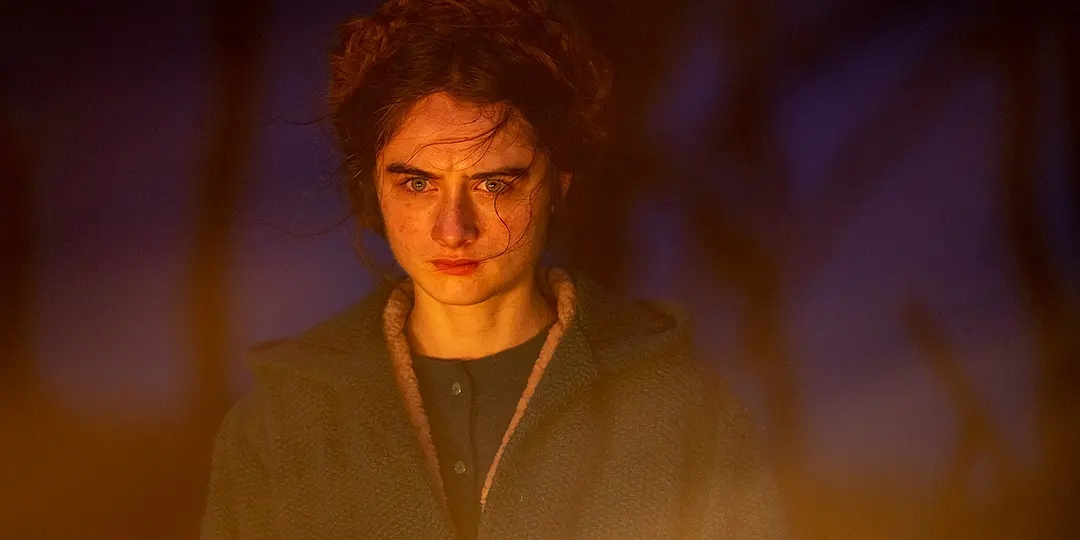 Selah (Raffey Cassidy) was born into a cult led by a man whose followers – all women and girls – call him The Shepherd (Michiel Huisman). It’s all she’s ever known, and she’s never had a reason to question her faith in him. Things start to change for her, however, when the cult is evicted from their camp in the forest by the police. On the exhausting trek to their new home, The Shepherd becomes ruffled and begins to make mistakes; when Selah notices, her lifelong beliefs starts to unravel.

From the days of Val Lewton in the forties and fifties, cinema has been obsessed with cults. It’s not hard to see why: the charismatic leaders, the strange rituals, the robes and iconography are all inherently cinematic. With such a lot of movies, which share copious characteristics, occupying the same filmic niche, it takes a lot for any individual one to stand out.

The Other Lamb does not stand out. It satisfies all the genre requirements without adding anything new or unusual. The derivativeness of Małgorzata Szumowska’s latest isn’t helped by the fact that her characterisation is so weak. We know almost nothing about Selah when we meet her, and we don’t learn anything later on. And she’s the lead, so everyone else fares a lot worse. 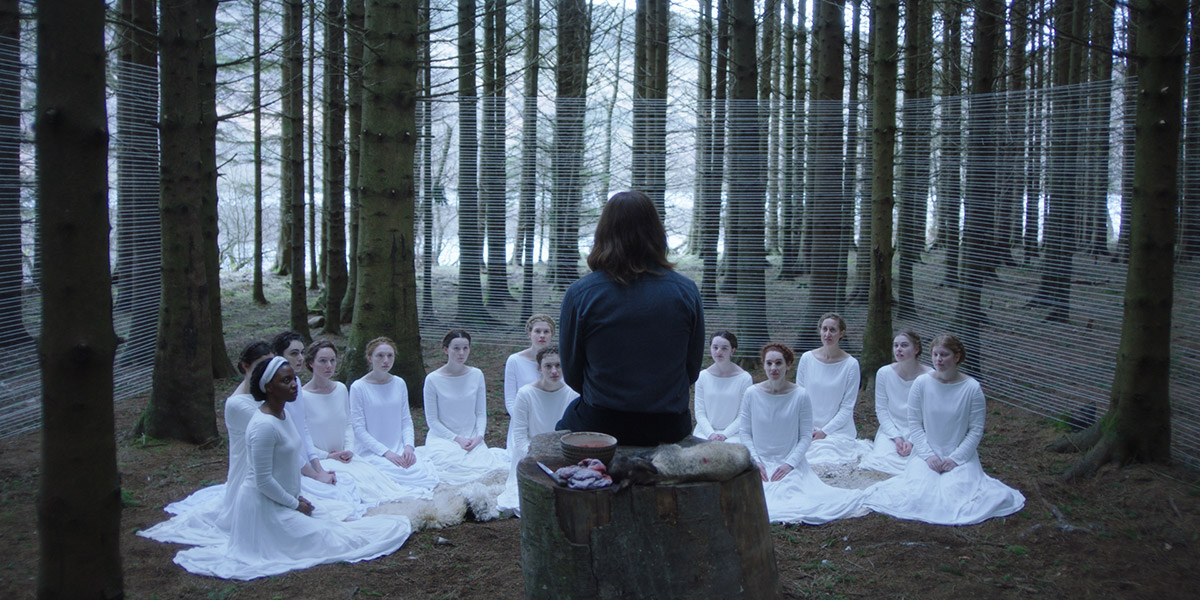 It’s not just individuals either; the cult itself – its history, beliefs, initiation practices – remain muddy and ill-defined. As a wise internet judge once said, ‘Specificity is the soul of narrative’. Without it, it’s very hard to muster up any investment on what’s playing out in front of us. There’s no one, and nothing, to hang your hat on here. Szumowska and writer Catherine McMullen expect us to rely on the knowledge we have gleaned in numerous other movies to fill in the gaps in their own. That’s a lazy decision, and the viewing experience is worse for it.

Two things save The Other Lamb from being totally unremarkable. The first is Michał Englert’s cinematography, which is ravishing. It’s shot in Ireland, standing in for an undisclosed location in the US, but – once we leave the forest – the landscapes are so vast and empty and wild, they could be another planet. The forest is eerily resplendent too; the way the gnarled and twisty trees seem to be the only thing holding up the heavy grey sky make the film look like something from one of Grimm’s Fairy-tales. Whilst the narrative can get tedious, Englert’s photography means at least there’s always something interesting to look at.

The other redeeming feature is Raffey Cassidy’s strong performance; her first in a leading role. With little help from the screenplay, she does a commendable job at suggesting the inner churn of Selah’s conflicting emotions and the slow dawning realisation that her whole life is based on a lie. Her striking face expresses much more than any of the hackneyed words she speaks. Though The Other Lamb is almost certainly doomed to be forgotten, Cassidy is sure to become a big star.