The Little Kicks – Shake Off Your Troubles Review 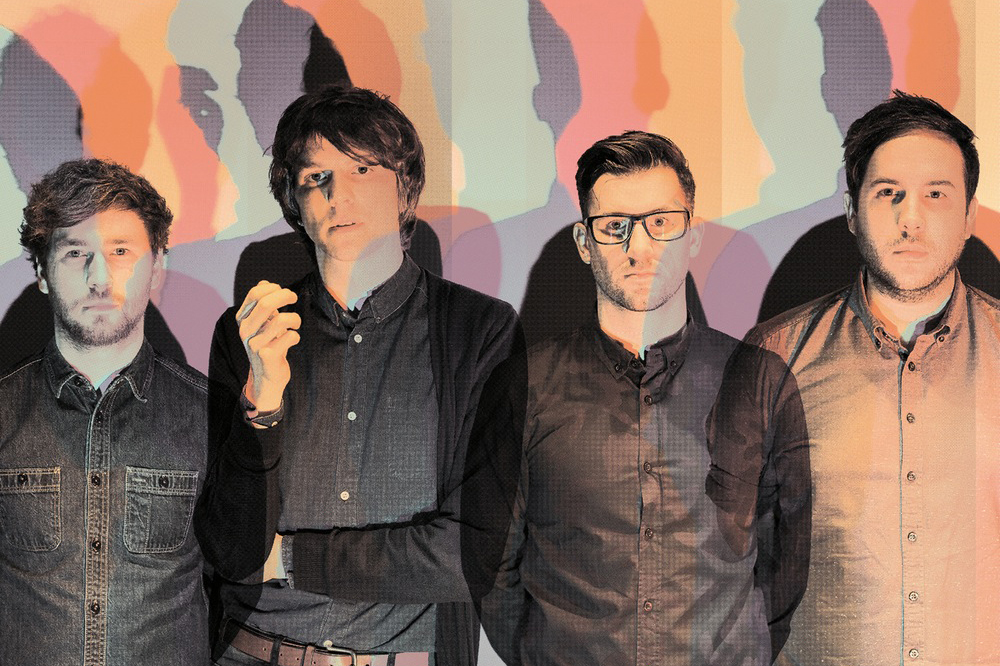 With a sound that rivals the Maccabees, vocals that can be likened to Morrissey and a mixture of tinny indie guitars and electro beats, Scottish scamps The Little Kicks are helping the UK to shake off the troubles of 2016.

Formed five years ago, the band has been likened to early Franz Ferdinand, The Long Blondes and Maximo Park and their critically acclaimed album, Put Your Love In Front Of Me (2013), won them airplay on BBC Radio 6 Music and BBC Radio 1 amongst other stations.

New record Shake Off Your Troubles was written on the shores of Loch Ness, where the band members poured out their souls and, through many a late night writing session, penned the album. Lead singer Steven Milne said “This collection of songs means a lot to me and I feel it reflects a massive increase in both my own and the bands confidence and abilities.”

The album has its highs and lows; the peak being the cathartic ‘Goodbye Enemies, Hello Friends’, which combines melodic harmonies, whimsical guitar riffs and soothing violins, whilst the lows are the dull 80’s rip offs ‘Theme’ and ‘You & Someone Like Me’. When listening to these I felt like I’d been dragged into the BBC Vault where they keep all the bad bits of the 1980’s.