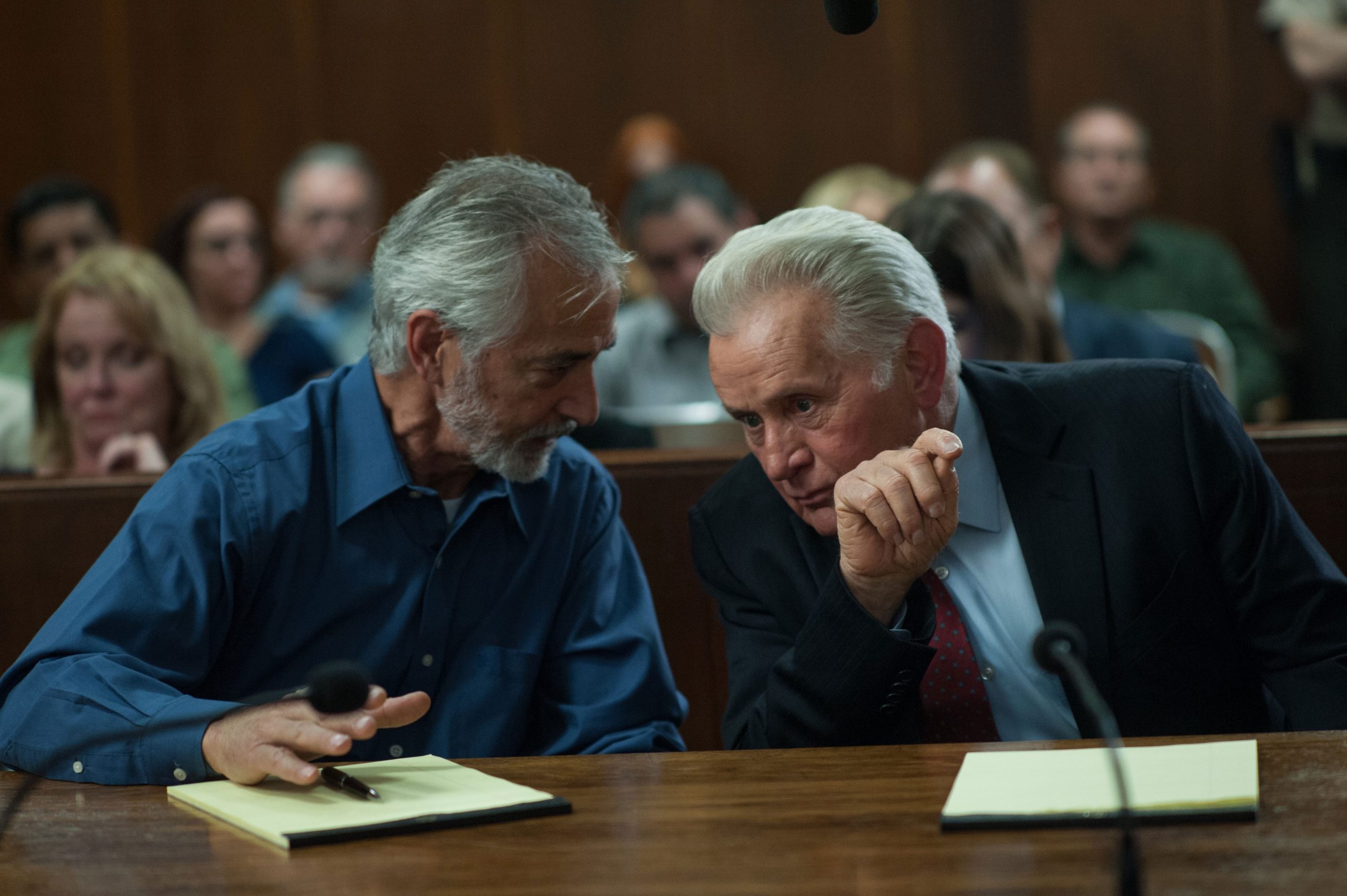 Based on true events, The Devil Has A Name tells the story of farmer Fred Stern’s (David Strathairn) discovery that an oil company had been poisoning his land for years, and the dramatic court battle that followed.

Directed by Edward James Olmos (who also has a prominent acting role), the film is blessed with a stacked and fascinating cast; a mixture of older character actors who are always a pleasure to see – Strathairn, Olmos, Martin Sheen, Alfred Molina – and younger ones – Kate Bosworth, Haley Joel Osment, Pablo Schreiber – who haven’t exactly been setting screens afire of late. All of them give memorable, enjoyable performances: from Strathairn in the leading role, to Bosworth as a tyrannically unpredictable oil maven, to Sheen doing the liberal warrior schtick he does so well. Though the movie is riddled with issues, the cast are blameless. They keep it watchable, however messy things become.

And things do become messy. The Devil Has A Name has the feeling of a film that was originally a good deal longer, and then was subjected to a brutal edit by someone paying no attention to narrative details. Characters are always making reference to important facts they seem to have learned off screen but should have really merited a scene of their own, like Fred’s discovery of the gargantuan amount Big Oil were making from his land. Despite dialogue that is often smothered with exposition, confusion abounds.

There needed to be care taken in carefully laying the real life events out in a clear and engaging way, yet Olmos and writer Robert McEveety (this is his first screenwriting credit) burst in all guns blazing, shifting and bulldozing the plot with reckless abandon. A shame, because as far as you can gather from the muddle that remains, it seems as if there was once a good story here, with an important message. But when a murder appears to come straight out of the blue, you know that something has gone wrong somewhere along the line. 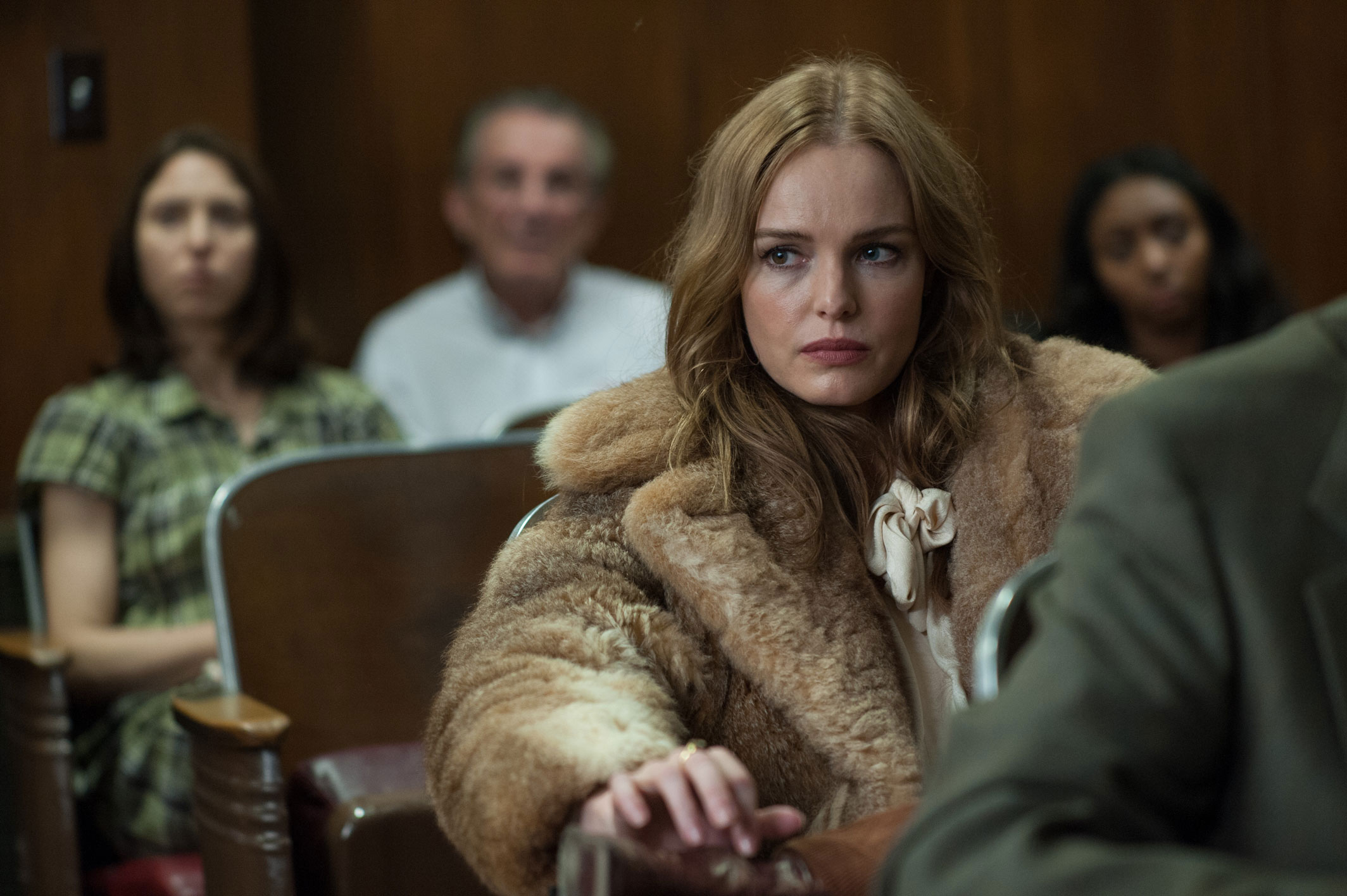 Other flaws are manifold. Way too much of the humour relies on the spectacle of old men wrestling each other, chasing each other, or dramatically sweeping breakable objects to the ground. There’s simple joy to be had in watching Strathairn, Sheen and Olmos just be together, but their exchanges are frequently outmoded and stale (there’s a jokey reference to Trump’s 2017 ‘Covfefe’ incident, which considering the breakneck pace of news in his presidency, feels like it comes from the Mesozoic era).  The dialogue is clumsily blunt about tying the trial – which in actuality happened during the Bush era – to the current administration.

In defter hands, The Devil Has A Name could have been a riveting expose of corporate greed and disregard for human life; between the excellent cast and the unbelievable true story, Olmos had all the material he needed to make a great movie. Unfortunately, he was also saddled with a screenplay dire enough to be an insurmountable obstacle for even this talented group of actors.