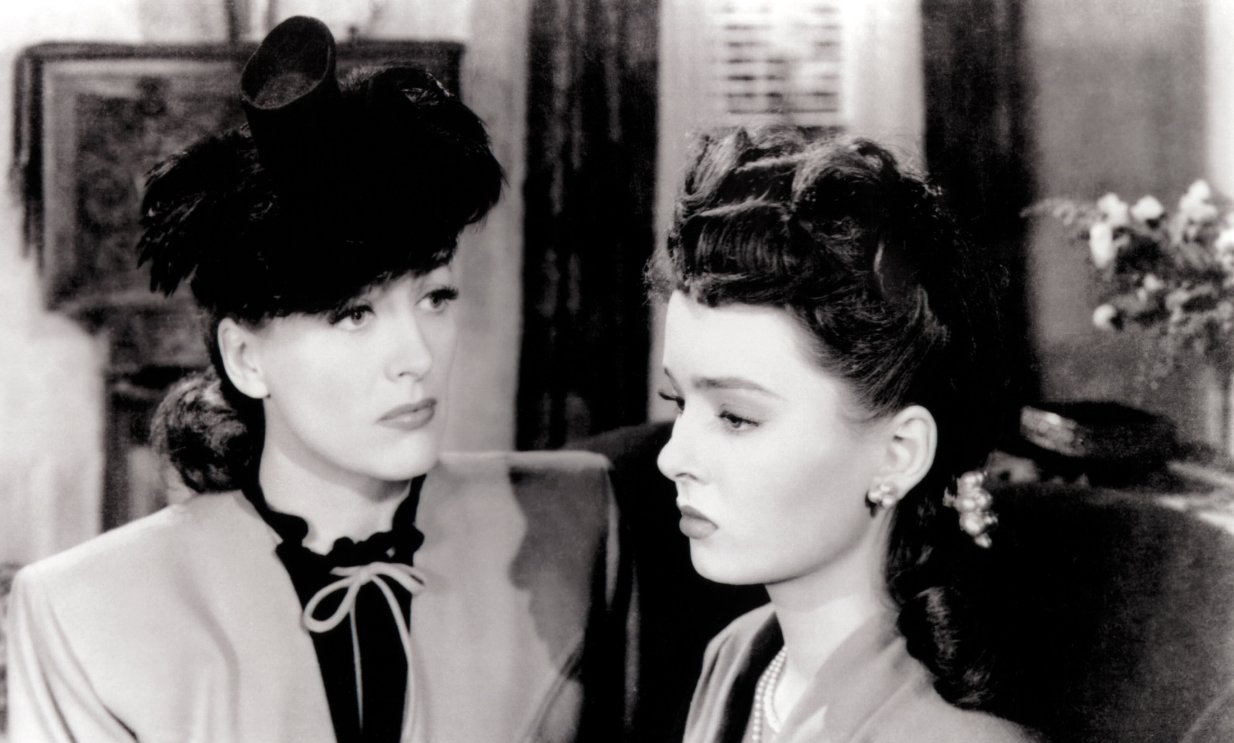 Labelled as ‘box-office poison’ years earlier, and being roughly one of the last people on earth that the director Michael Curtiz wanted to play the titular role, Joan Crawford’s performance in Mildred Pierce as a determinedly shrewd woman, victim to the capricious influences around her, is a performance as powerful as it was undoubtedly heart-felt. The strained circumstances surrounding the film paid off for Joan Crawford: she picked up her first and only Academy Award for her role in this glamorous film noir. However it doesn’t take long after the starting credits before you know that Mildred Pierce’s story isn’t going to have such a happy ending.

Crawford steals the show from the get-go playing Mildred, a character who is mysterious, miserable and cynical as well as being, one assumes, the author of her own recent widowing. What follows is the story of how she, as a stifled and frustrated housewife who only wants the best for her precious daughters, becomes a business tycoon and the glamorous woman who appears on our screen amidst gunshots, mink and a suicide attempt.

We are told in the form of a flashback, of a single mother’s determination to provide her materialistic daughter with the finer things in life, only to earn her disgust in return at the seemingly lowly manner in which this money is made. Played by Ann Blyth, Mildred’s fiendish eldest daughter Veda blackmails, manipulates and wheedles her way through the film. Despite Blyth’s convincing performance, we are never provided with a motive, or even the hint of one, as to why Veda is the way she is. It is, however, painfully clear that at no point does Veda ever seem to have any love or consideration for her mother, telling her curtly at one point “the way you live just isn’t good enough for me”. 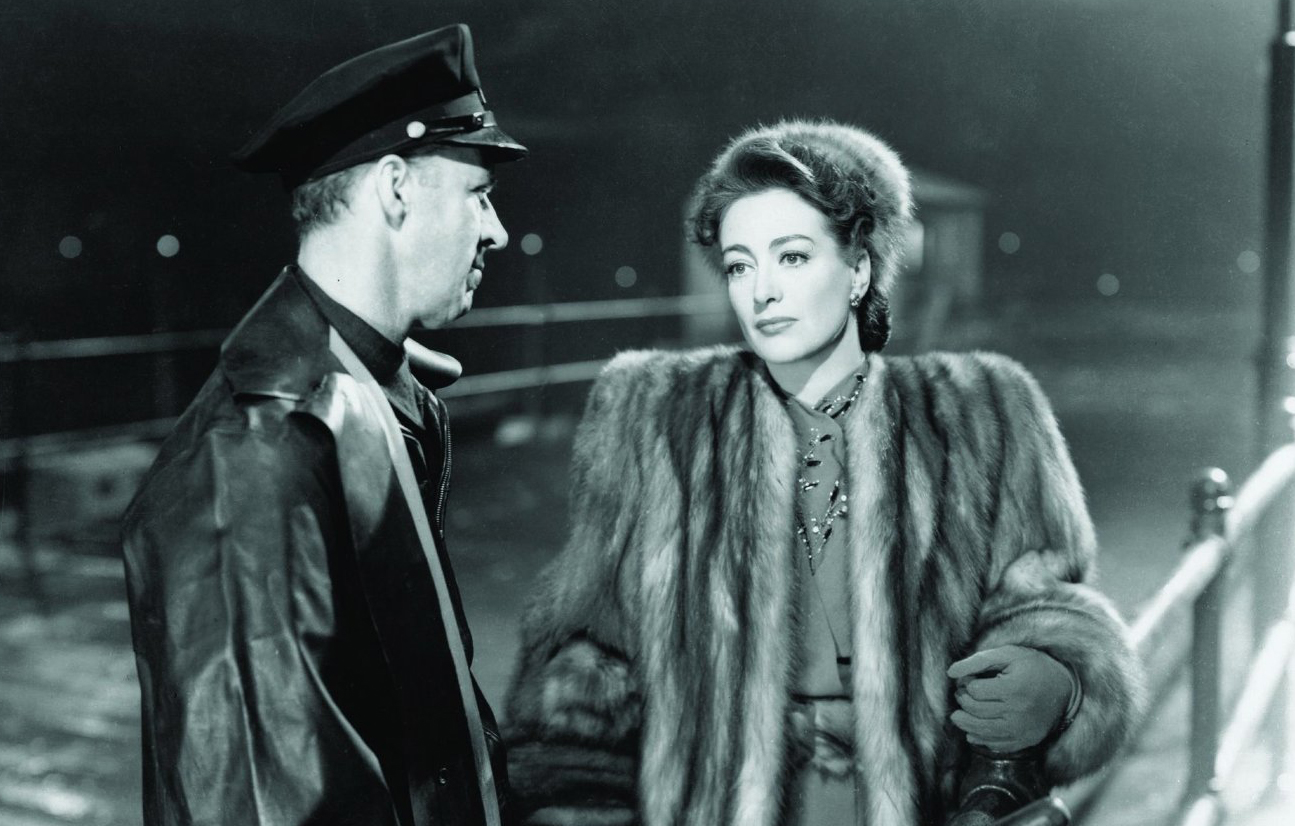 It is not just her daughter that Mildred has to contend with but also the varied (yet invariably disappointing) men in her life who punctuate her working day with sleaze, affairs with other women or requests for more money. Yet regardless of these men who surround her, the real love story in the film is the unrequited love between Mildred and her daughter Vida, and the inevitable destruction of this flawed dynamic is the driving force behind the film’s pessimistic tone. This central female relationship, as well as the rags-to-riches storyline, means that this picture sits uncomfortably in either the ‘film noir’ or the ‘woman’s film’ camp, being too domestic for one and too menacing for the other. 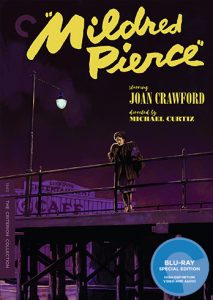 Nonetheless the film is slick, well-acted, and substantial as well as feeling like it could have been made later than 1945, passing the Bechdel Test before it was cool. This modernity is unfortunately undermined by an uncredited role played by Butterfly McQueen as, yes you guessed it, the black maid.

The addition of this film to the Criterion Collection illustrates the artistic importance of this artfully shot and sumptuously dark melodrama which exudes the fatalism of film noir while showcasing the capabilities of one of the most captivating stars ever to have graced Hollywood.