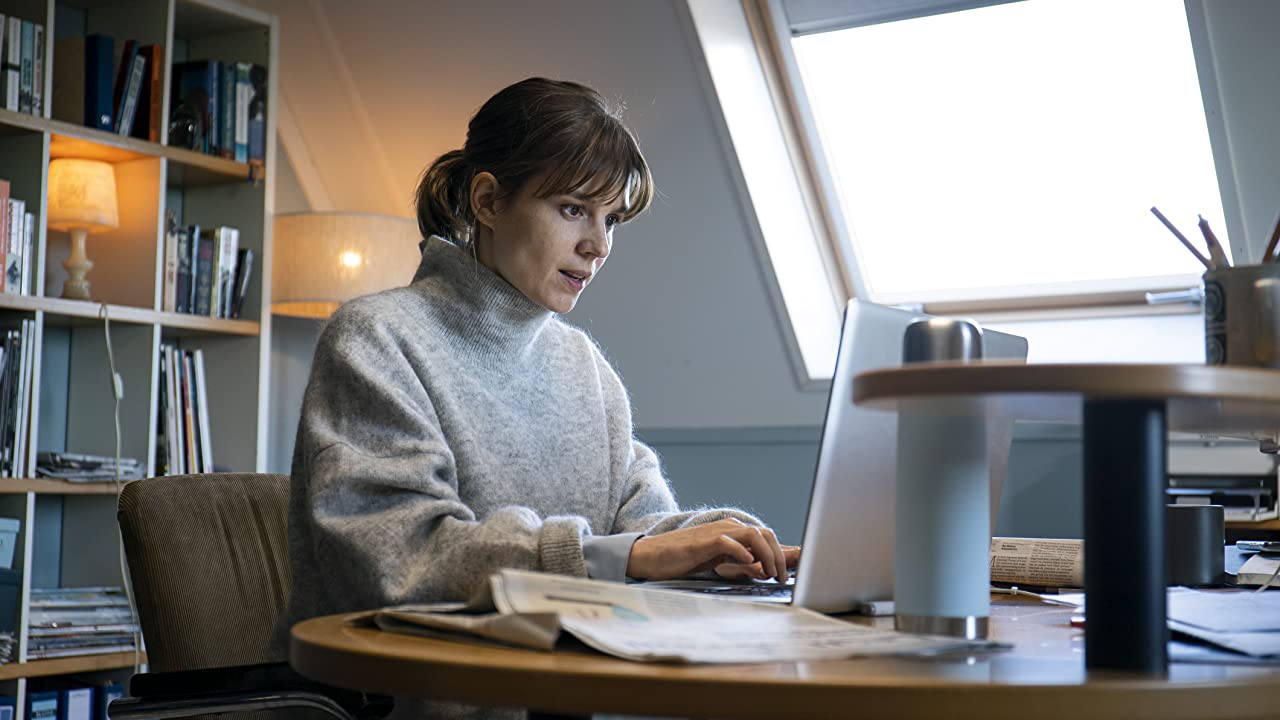 Femke (Katja Herbers), a columnist for her local newspaper, is no stranger to death threats. It’s all part of the job, especially in the age of Twitter. Yet when she discovers that one of the anonymous internet commenters who has been tormenting her is the seemingly nice man who lives next door, she snaps. From that point on, Femke is on a mission, and online trolls can no longer hide behind the anonymous safety of their computer screens…

Ivo van Aart’s The Columnist tackles the issue of online trolls with a combination of gleefully splattery gore and unexpected nuance. Femke’s first murder happens so early in the movie, it’s hard to believe what we’ve seen. It doesn’t seem possible that van Aart will be able to sustain that level of extravagant violence, let alone build upon it. But he does, and keeps us in this swirl of murderous mayhem for the rest of the duration.

Amidst this cartoonish fun, The Columnist does also tackle the human toll of trolls. The film is excellent at portraying the invasiveness of being on the receiving end of an endless stream of these vicious, vulgar messages; Femke can’t even escape when she’s doing her grocery shopping, or lying in bed. Making things worse is how few people take her seriously. The first time she goes to the police, one of the officers says, “It’s just the internet, it’s not real”. The societal disregard for the effect this vitriol is having on her state of mind just compounds Femke’s anguish. Whilst The Columnist is often brash and unwieldy, the moment later in the film when a sole kind police officer offers her some genuine words of empathy and Femke almost starts crying (Katja Herbers is great throughout, but she particularly excels in this scene) is very human and very touching. 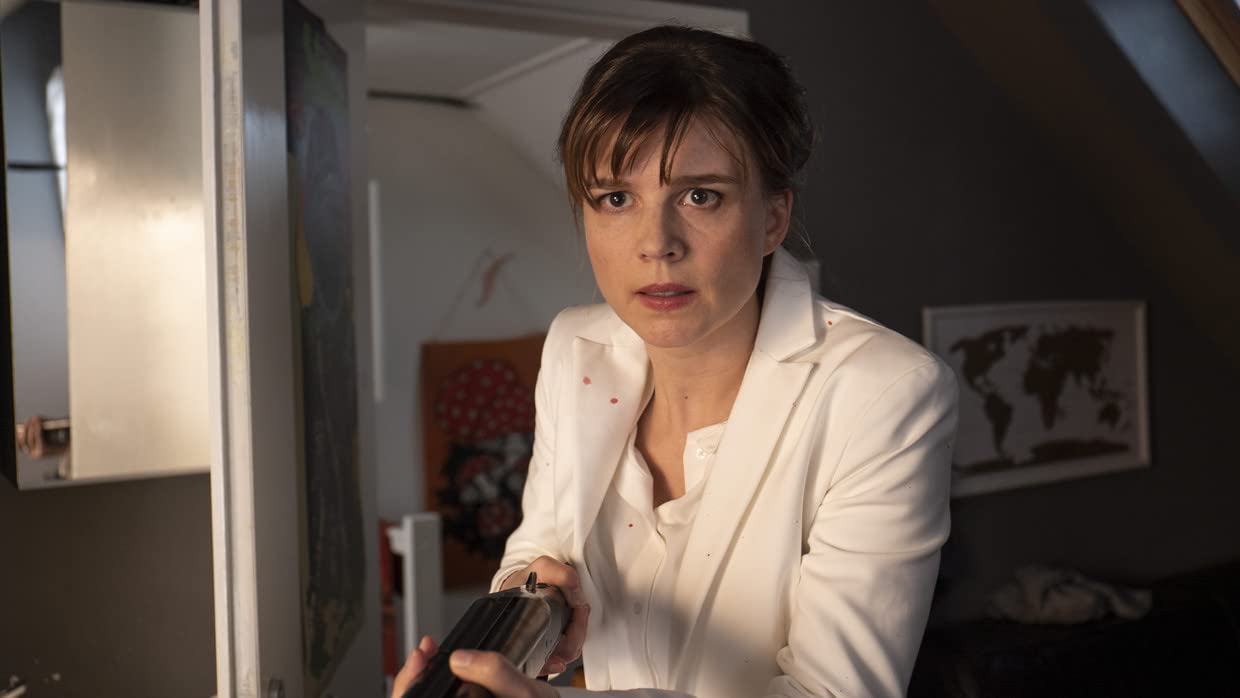 However much they have tormented our heroine, the film is obviously not proposing murder as a suitable punishment for online trolls. As Femke’s killing spree progresses, her crimes are increasingly treated less as comic moments of overblown catharsis, and more as the disturbing actions that they are, and a case of mistaken identity brings home just how far she has fallen. At one point in the latter stages of the movie, Femke declares, “They aren’t going to silence me!”, whist ignoring the fact that she, of course, is the one who’s been performing the ultimate act of silencing.

How do we address the damage trolls do without impinging on their freedom of speech? Shouldn’t people like Femke have the right to express an opinion without receiving death threats? Are the trolls’ rights more important than the trolled? The Columnist’s wade into the treacherous waters of the free speech debate isn’t always handled deftly, and it doesn’t offer any real answers (there’s a thin line between being nuanced and not having a clear argument, and this film straddles the heck out of it) but the questions it asks are vital ones. If we can get to grips with them, then maybe Femke’s plea – “Why can’t we just have different opinions and be nice about it?” – won’t sound so depressingly utopian.